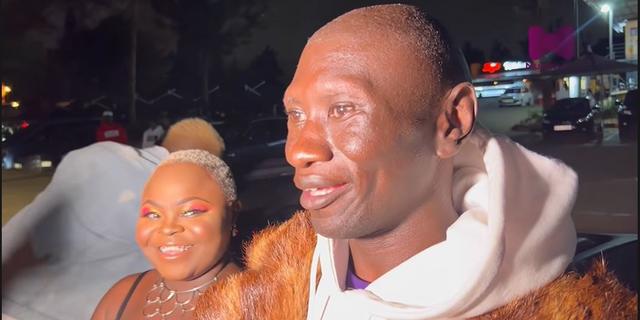 Againts all odds Stevo Simple Boy’s ex-girlfriend Pritty Vishy has surprised many celebrities after roping in fame without hassle. She was recently verified on Instagram. It was an achievement that a couple of celebrities have not achieved despite their efforts to remain relevant.

“You’ll so-called influencers with big numbers be so funny. Only because I came from nowhere and did my things even tho you’ll be called me names are now mad and trying to make me feel bad.” She wrote in part.

Even though Pritty denies that dating Simple Boy made her famous, it’s pretty obvious that we wouldn’t know about her if it’s not for her dating antics. Further, she dated Madini Classic for a couple of weeks. But it was in black & white that she was after clout. 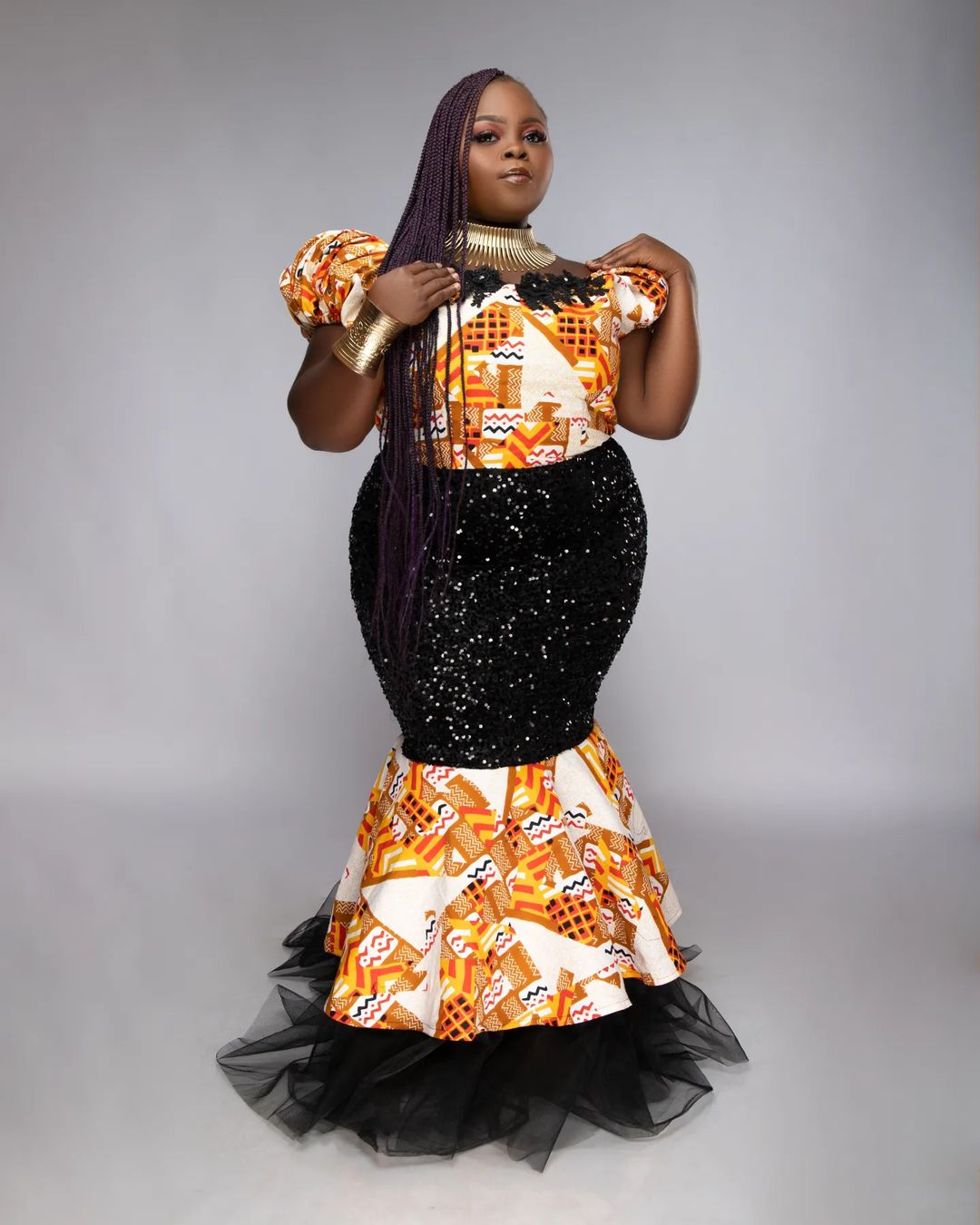 The socialite recently declared that she’s lonely & searching. She took to her socials to calibrate that she’s only interested in dating a rich guy.

”Swali ni akuna a potential man out here mwenye a anaona hii mzigo?Aki valentine is coming please get me out of this side🤣🥹🥹…you guys should start dming me interview is on going in my dm🤣🤣make sure ukona pesa my fuend hio ni first qualification 🤣😝niko serious,” she wrote.

But the big question remains, is Pritty really worth it? Even though she claims her worth is millions, not many people are interested in her. The fact that she has not been able to be in stable relationships says it all. She’ll only revert to dating average men.