“Remove this picture immediately!” Bridget Achieng goes ballistic after a young shared their intimate photos online, is he the main guy? 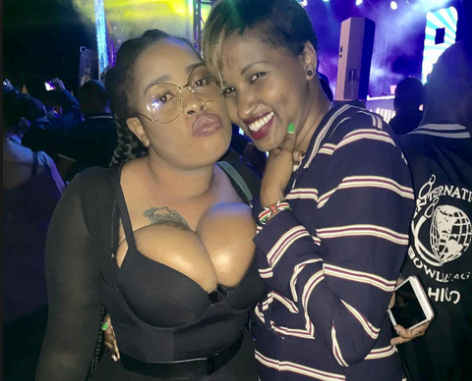 Bridget Achieng likes to keep her private stuff on the low and by that I mean the men she is involved with. However, a certain young….and I mean super young guy by the name of Tonito Meena has left many wondering he is the one warming her bed on these cold night.

He is said to have shared a photo hanging out with the Nairobi Diaries drama queen Bridget Achieng however things did not go as he hoped. The captioned he used clearly described how much he had been enjoying Bridget’s company as he wrote

The response he might was expecting might have been awww me too boo or something close to that but seems that Bridget Achieng was not ready for the photo to land on social media. She went ham on the guy asking him to pull down the photo…so was she scared of people asking who the young man was or was she disappointed that her makeup needed better filters to conceal the…you know…whiteness and washed up lipstick? 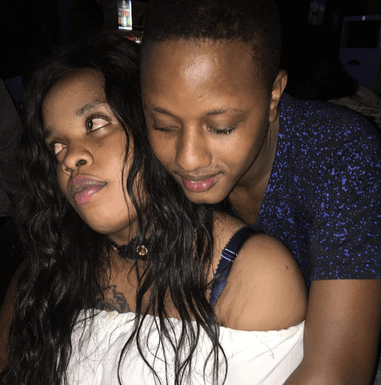 Anyway, I cannot explain why she tripped over the photo. However, she has lately been the talk on Nairobi Diaries and word has it that she has been visiting ‘babu’ in Tanzania for powerful charms. The recent episode aired on K24 Mishi Dorah revealed that Bridget Achieng was actually seeking powers to steal the Nairobi Diaries show from it’s executive producer.

Sounds crazy right? However, here is nothing impossible with these ladies trying to climb the ladder of fame using shortcuts.

Anyway below is a photo of the man suspected to be seeing Bridget Achieng. Dont they looks adorable! 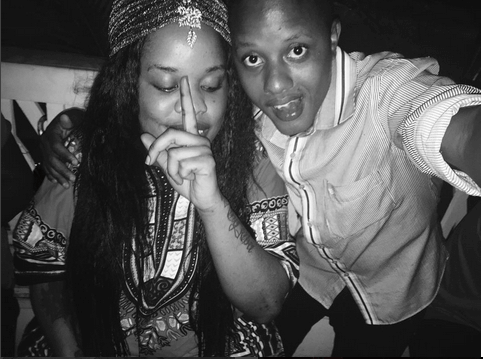