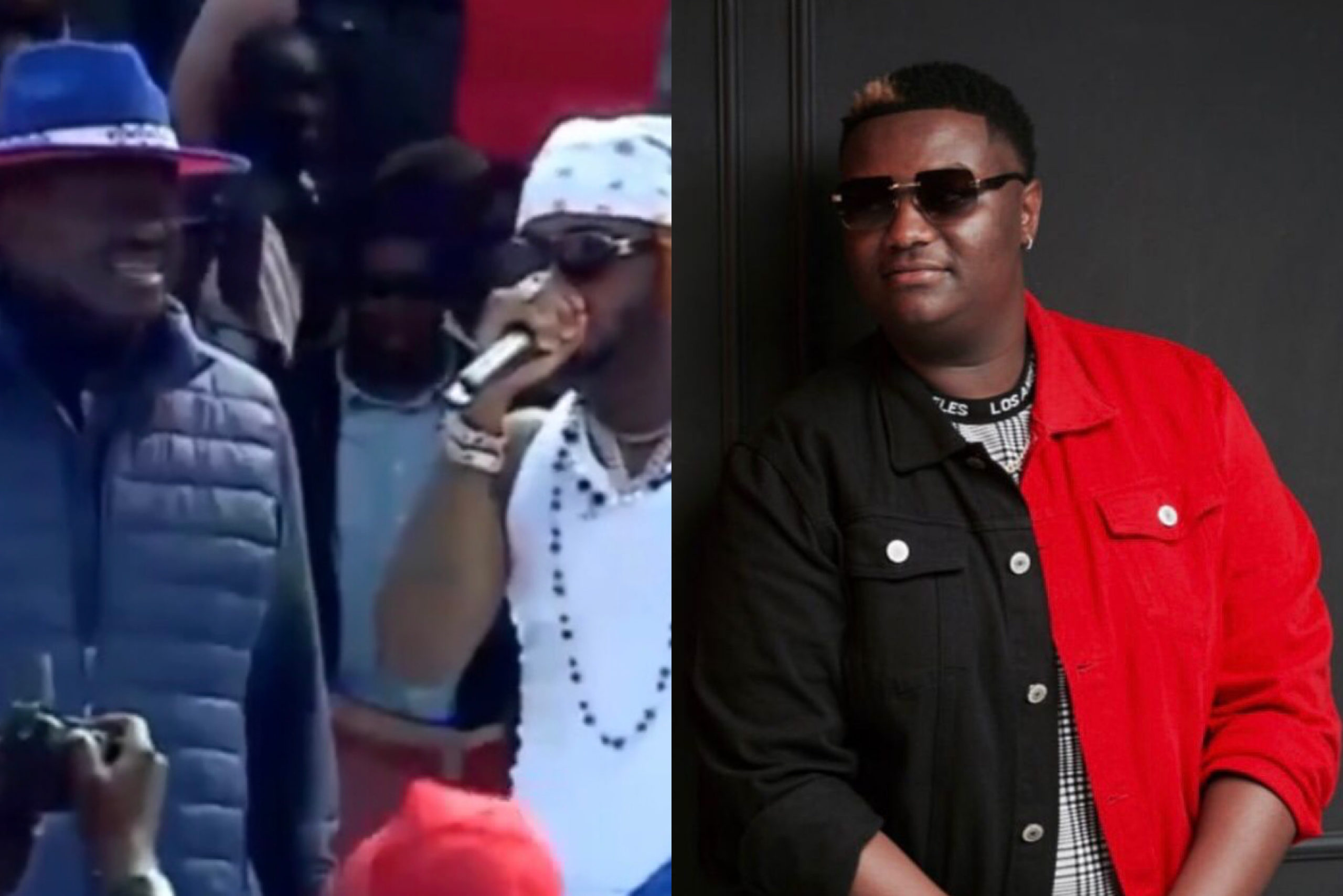 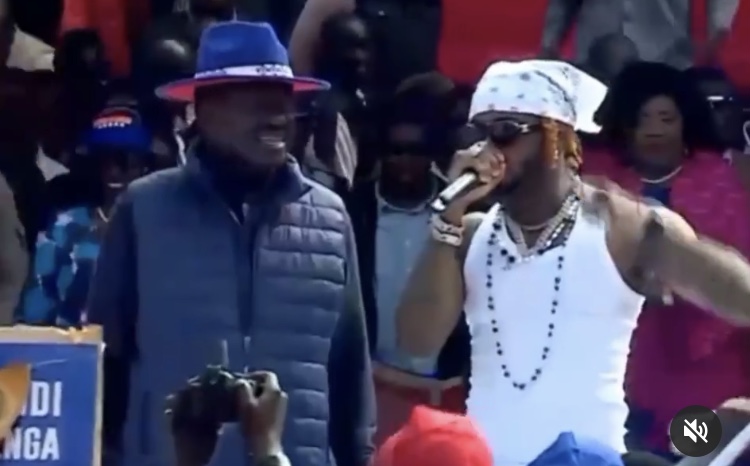 MC Rayan, who is also a creme de la creme deejay expressed his disappointment through a Tweet shared on social media pages. Taking to his official Twitter account, MC Rayan wondered why Azimio went for Diamond Platnumz and paid him millions for his performance instead of using the same on a local act.

According to MC Rayan, Azimio should have hired some of Kenya’s top artistes for the event instead of a foreigner.

Why Not hire Kenyan artists?

In his own words, MC Rayan states that the Kenya youths, specifically artistes are tired of promises from politician who in turn shortchange and ignore them for other talents from other countries. 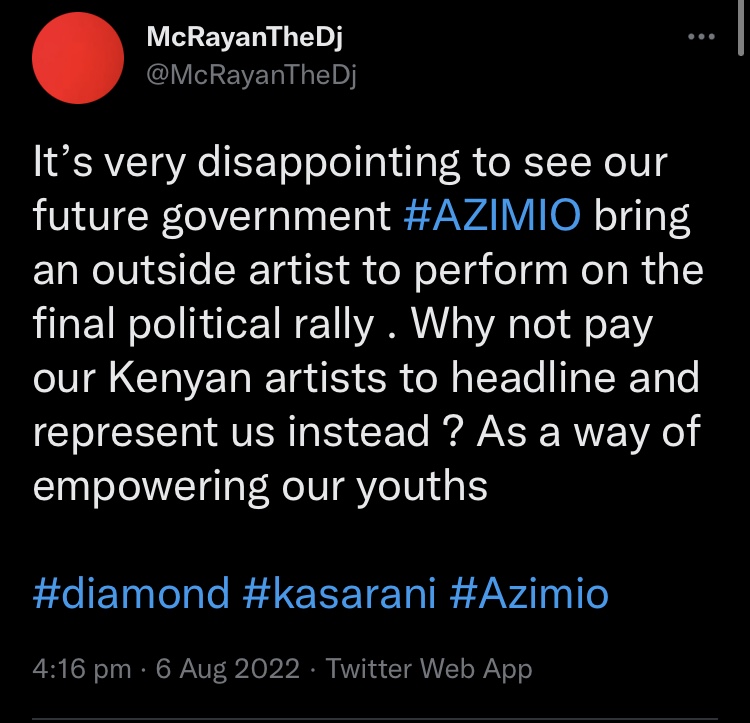 The US-based events promoter’s remarks, however, sparked mixed reactions from different Kenyans with a majority echoing his sentiments.

Quite a number of netizens, including public figures agreed with him, with many noting Kenyan politicians will always use youths for their own benefit. 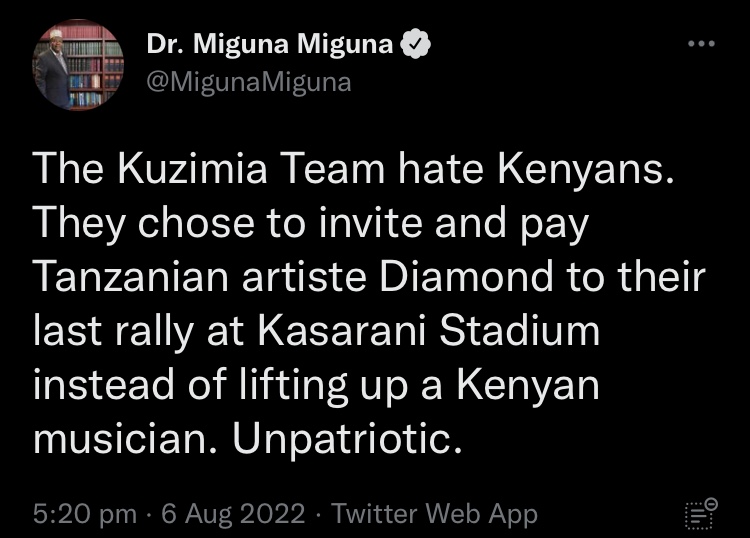 This came barely hours after Diamond Platnumz hinted about his performance in Kenya on Saturday, August 6. And in a few hours, the Bongo singer did indeed perform at the Azimio rally held at kasarani 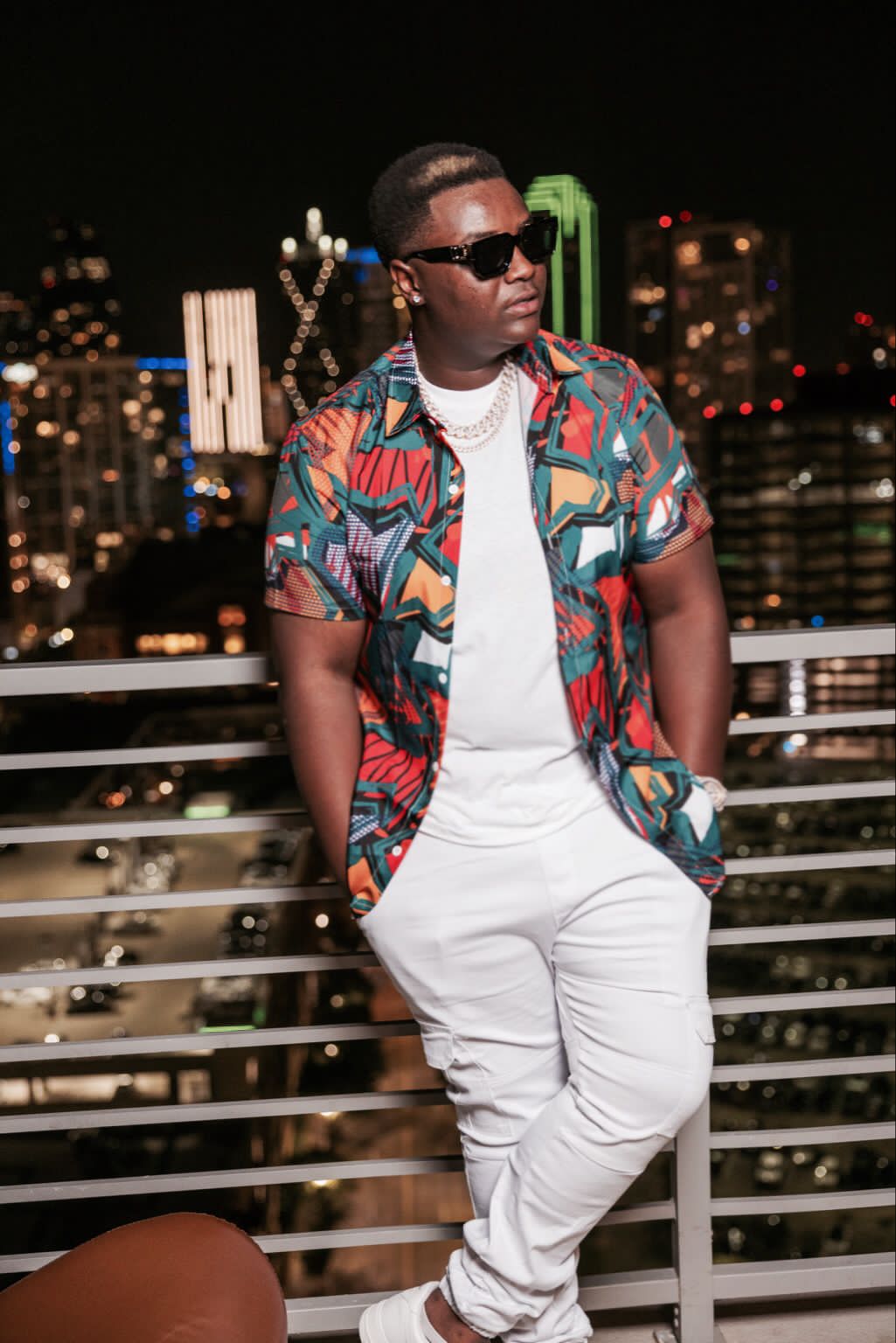 MC Rayan, for those in the dark is an established events promoter based in the US.

The promoter has over the years been enabling Kenyan musicians by creating performance and tours opportunities for them in the US.

Just recently, MC Rayan hosted a list of Kenyan artistes in the US where they held successful shows across different states in America.