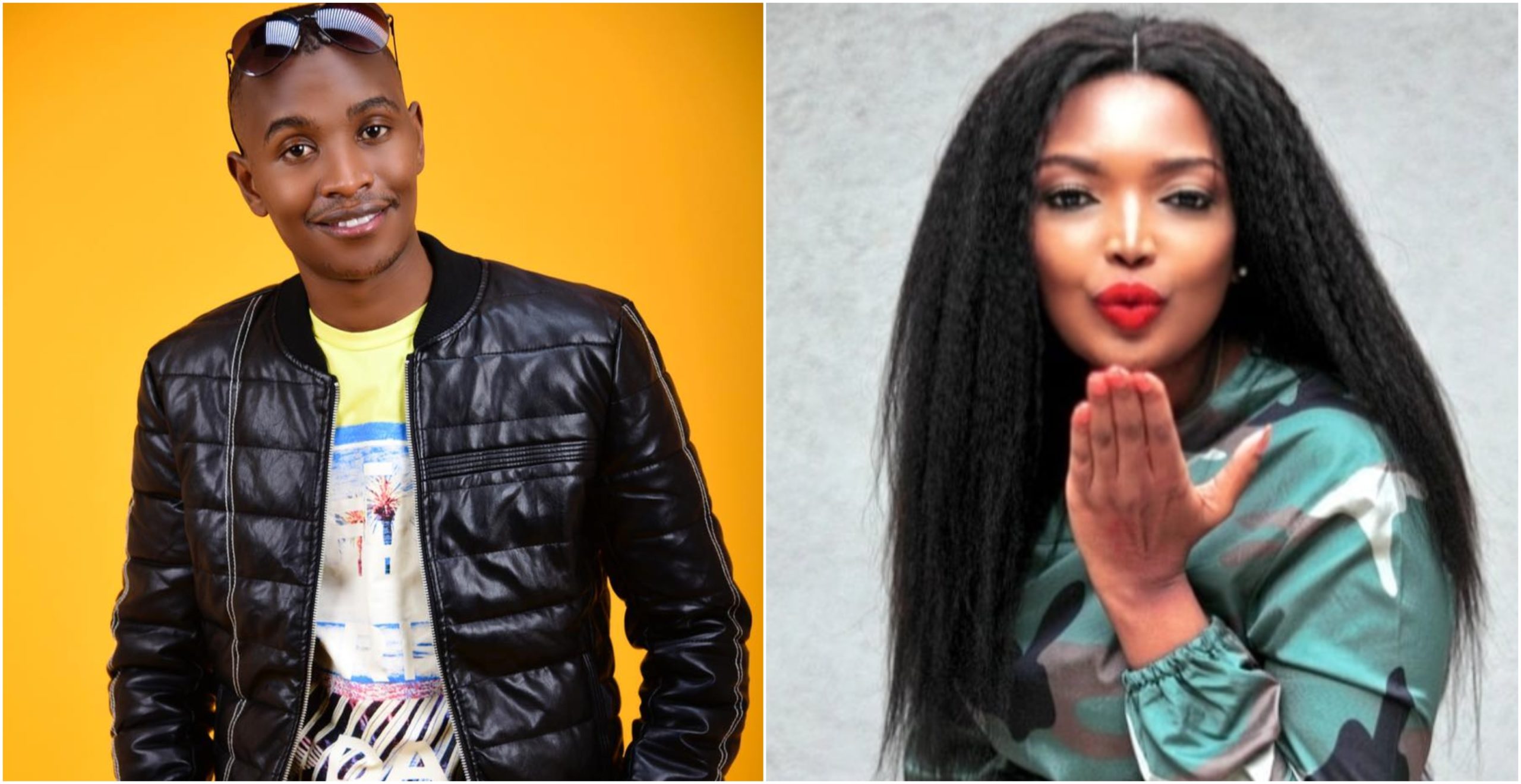 Riggy G recently asked Samidoh to control his women and this was in reference to the scandal that shocked the nation when both his wives, Edday Nderitu and nominated senator Karen Nyamu got into a brawl at a club in Dubai.

It comes as no surprise to anyone who can see the matrix for what it is, that the women have been infantilized and it’s the men who carry the blame for their misconduct. 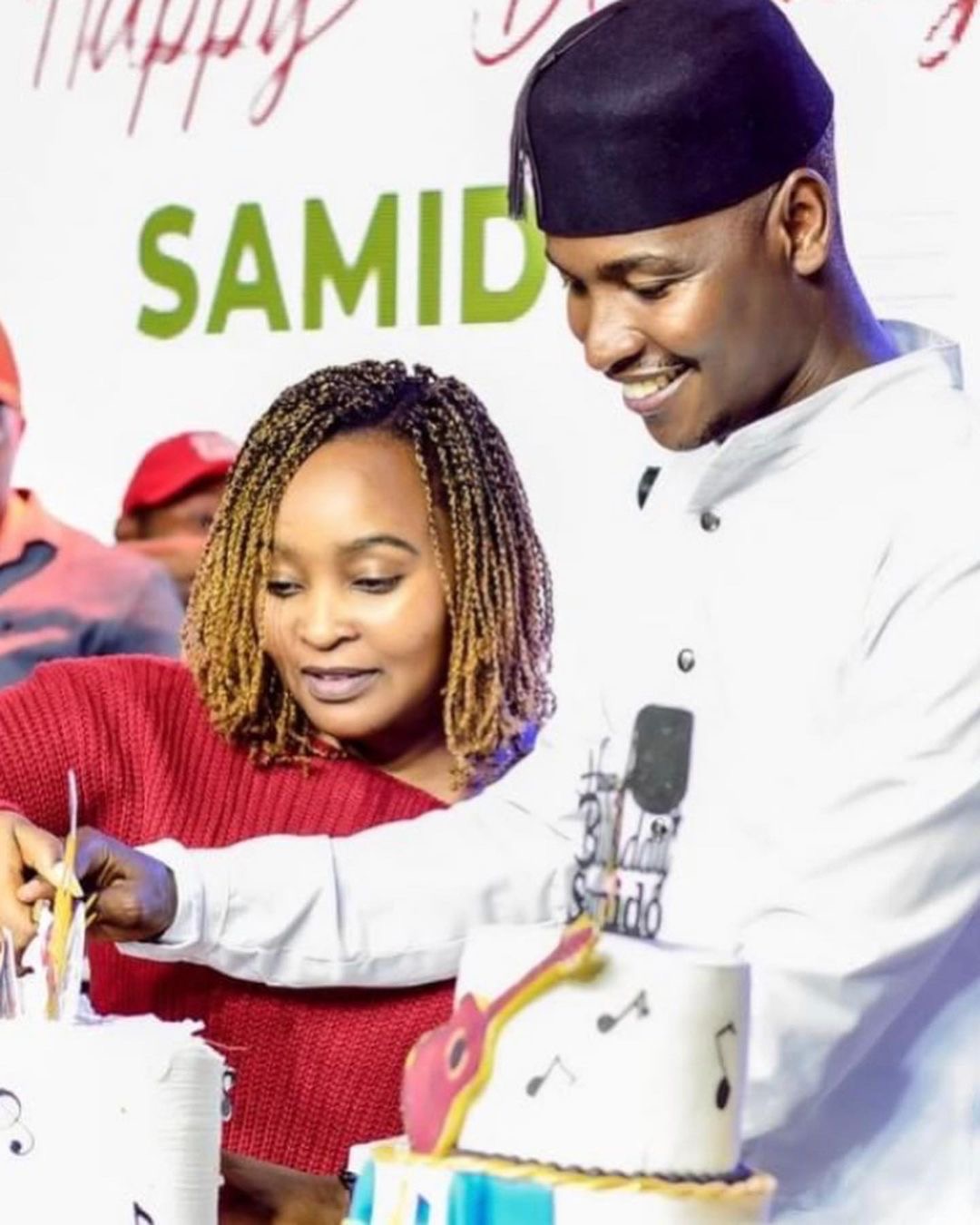 You would think that feminists would be up in arms over the fact because two adult women one of whom is a sitting I’m being infantilized and fitted like children who cannot be held responsible for their behaviour. But no, the witches’ coven is silent as a grave. 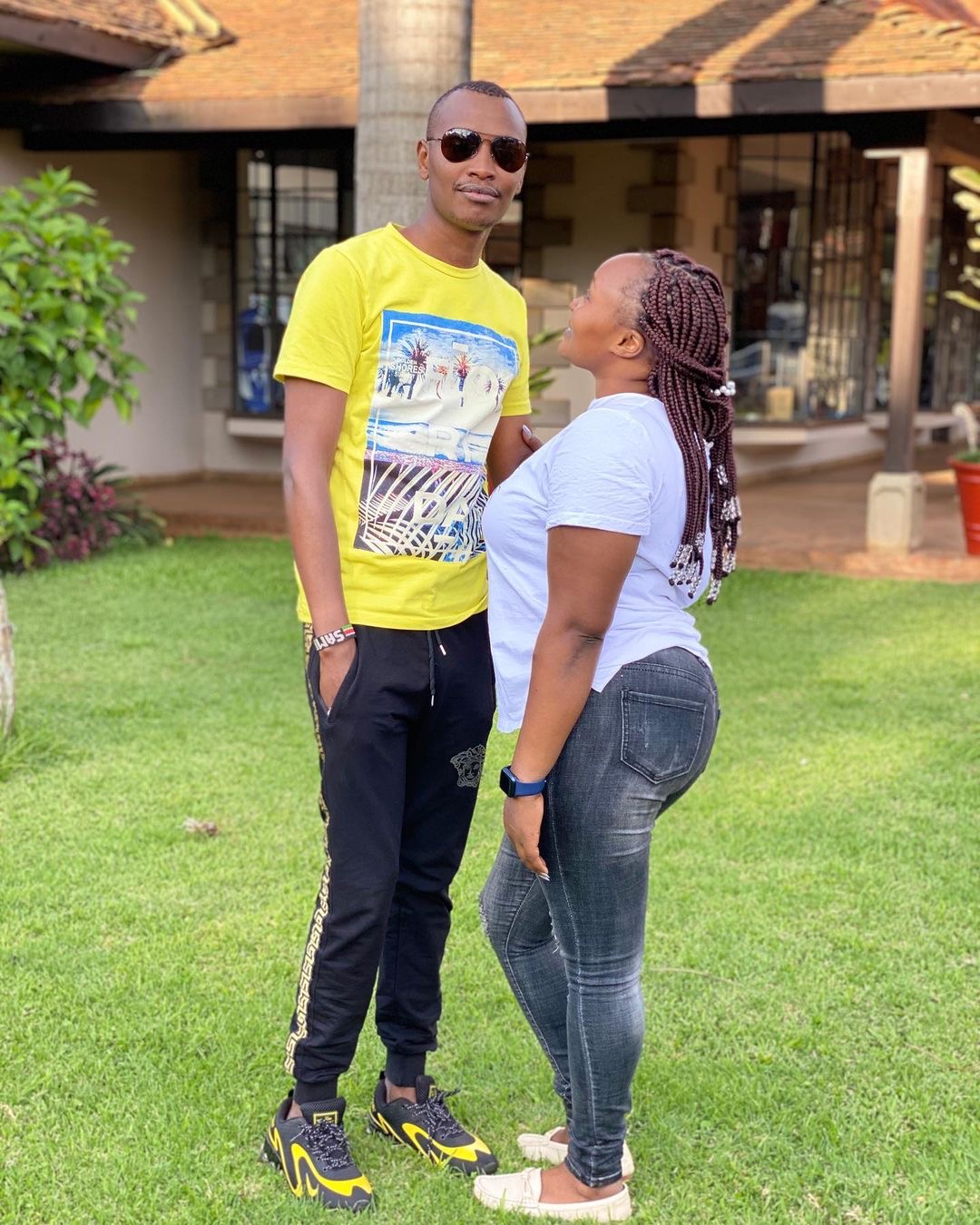 It is interesting that regard he has chosen to censure Samidoh rather than hold a sitting senator whose ticket was sponsored by his political party responsible for her temper tantrums. To say that they humiliated the nation on a public stage is indeed true but it is rather cowardly both intellectually and literally for him to refuse to deal with an adult who misbehaved.

Why Karen Nyamu will never let go of Samidoh

One has to wonder whether Samidoh would be arrested if Karen Nyamu were caught breaking the law because she’s clearly not responsible for her mental faculties and decision-making. If she were, say caught up in a corruption scandal, would he be a co-accused simply because she is his woman?

But I guess that’s Kenya for you; women are equal and intelligent beings until responsibility has to be taken. And don’t act offended by what I said I’m merely stating the unsaid rules that have been exemplified by Kenya’s deputy president.