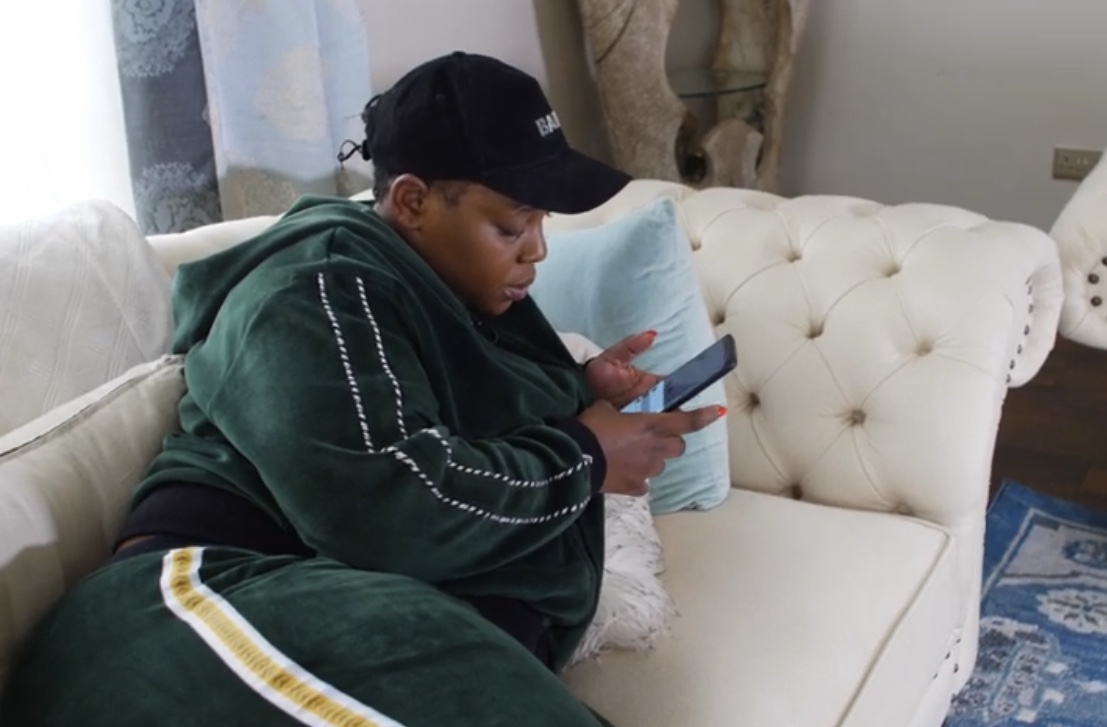 Risper Faith has decided to continue with her extreme body makeovers where rather than doing the work to get the body she wants, she will pay a doctor to give the body she wants and I have no problem with that as it is her money.

That was technically a lie because like with everything in life, there is such a thing as too much of a good thing. And now she is doing her teeth by getting dentures put in but is that where it is going to end? 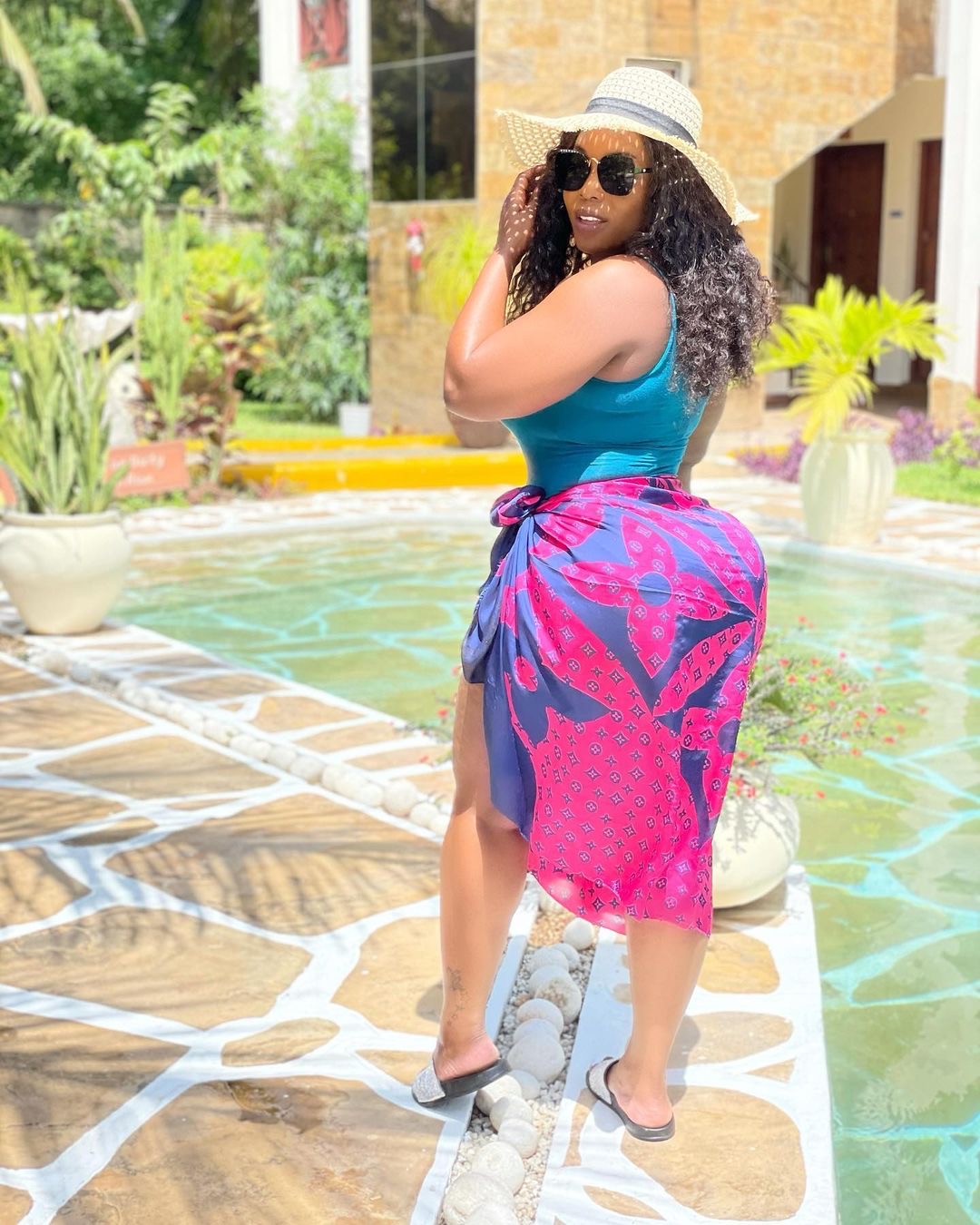 Risper Faith showing off what her doctor gave her

She first started by complaining about the changes her body underwent as a result of bearing two children and this affected her mind and her appreciation for her body completely waned.

And while she revealed that she had done a lot of dieting and had even tried exercising but she felt that had failed… Well, that isn’t the truth, is it? We know that exercise actually works. If you get a professional personal trainer, he will also address the diet aspect and he will not just give you a fad-diet. 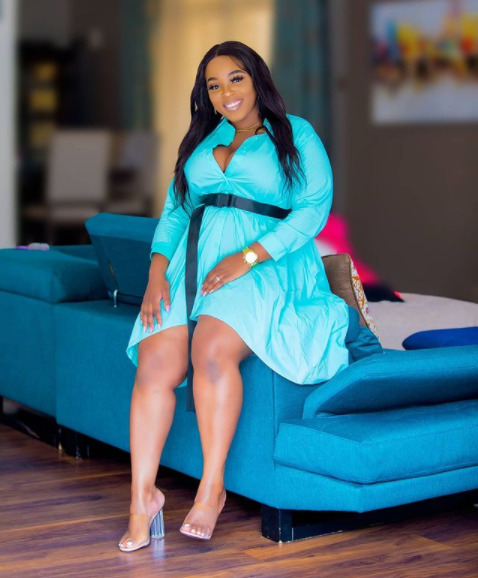 Risper Faith decided to have liposuction

And the thing about exercise that would have really helped Risper Faith is the fact that it not only works on the body but instils discipline and real body positivity. Because you actually have to put in the work to get what you want. As a result, you’re not only proud of your achievement but you also strive to maintain what you have attained.

And one of my mentors pointed out something; because the new body was not achieved through hard work or the change in a lifestyle, you soon fall back into your old habits and as people say in the gym, 80% of your body is made in the kitchen, 20% in the gym. And the changes that your body undergoes thanks to pregnancy can be mitigated by working hard. A great example of this is Akothee. 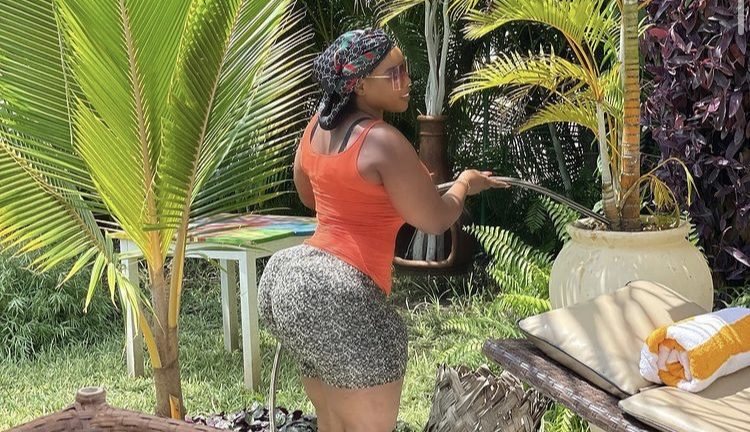 What happens if she gains back that weight either through another pregnancy or because her diet has not changed? Will she go under the knife again? And what happens now that her waist is “snatched” but now her arms are flabby -or at least she will feel that way because her underlying issue -low self-esteem- has not been addressed.

And why am I saying all this is indicative of low self-esteem? Well because her husband, her primary support system had pointed out that he still found her sexy. But you see, Risper Faith had first come onto the scene thanks to her body and she would even pose nude. Her validation was based on how her body looks.

So if she gets another reason to feel like she does not look good, she could potentially go under the knife again and that is how you end up with some of the walking celebrity horror shows. And cue the delusional feminist voices demanding we ignore real issues such as body dysmorphia at whatever degrees it rears its head.