Risper Faith Is Shrewd To Add Babies With Her Rich Husband 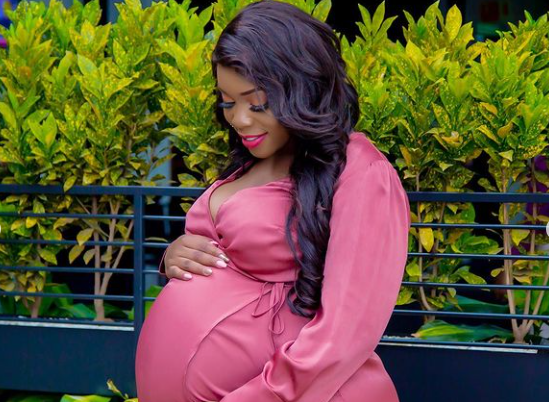 Risper Faith is in dire need of more babies. The fact that she’s not satisfied with having just 2 babies in a big house that she resides in tandem with her rich husband Brayo tells a lot.

Most rich people are not interested in having less than 3 children- something which I think shouldn’t suffice. Who will spend all the wealth that you’ve accumulated for years? It all seems wrong to me. More money, more children.

Anyway, voluptuous socialite Risper Faith agrees with the latter sentiments. She believes that she should have more babies with her hubby; considering they have all the resources they have. 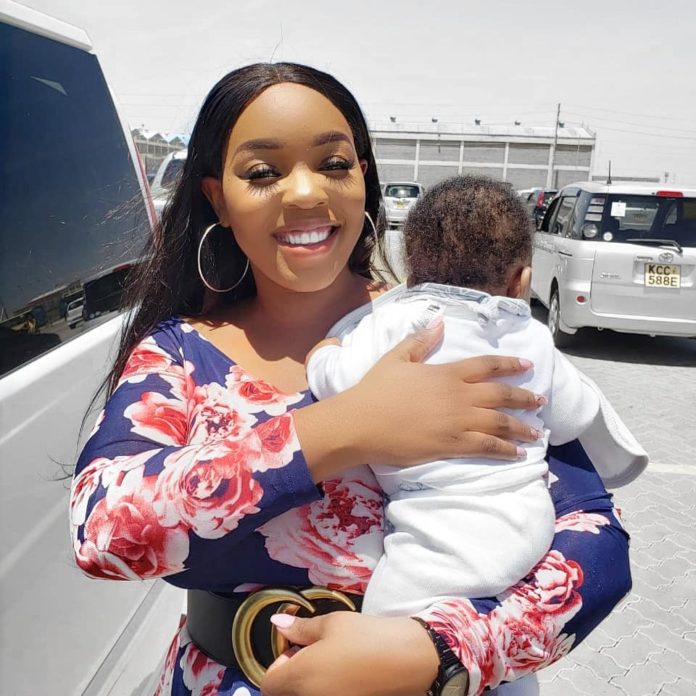 She shared the latter via her Instagram, where she claimed that her husband Brayo should accept to have more children with her. ‘

Risper flaunted their lavish home and stated how she’s in love with children and would like to have more.

The statement was accompanied by numerous reactions from her fans; some of whom stated that she’s not getting enough $ex; otherwise she would have sired another baby by now. Others supported her and claimed it was shrewd enough to bring up more children since they were wealthy.

Risper and her rich husband already have 2 kids; and adding another one won’t really hurt.