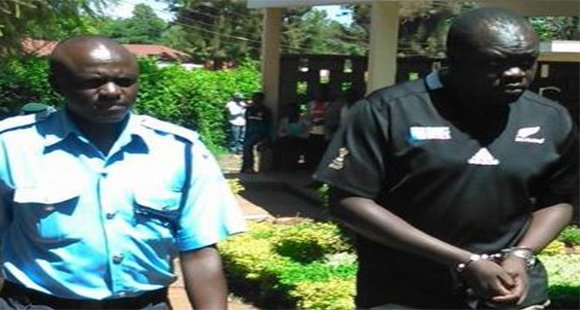 The controversial blogger has been under siege for close to three years as state machinery decided to punish him for insulting president Uhuru Kenyatta.

Sometimes in 2014, Robert Alai took to social media to rant about Uhuru Kenyatta, he referred the head of state as an ‘adolescent president’.

“Insulting Raila is what Uhuru can do. He hasn’t realized the value of the presidency. Adolescent president. This seat needs maturity,” Robert Alai tweeted.

The Director of Public Prosecution (DPP) instigated a reign of terror upon Alai, he was arrested and sued for undermining the presidency. 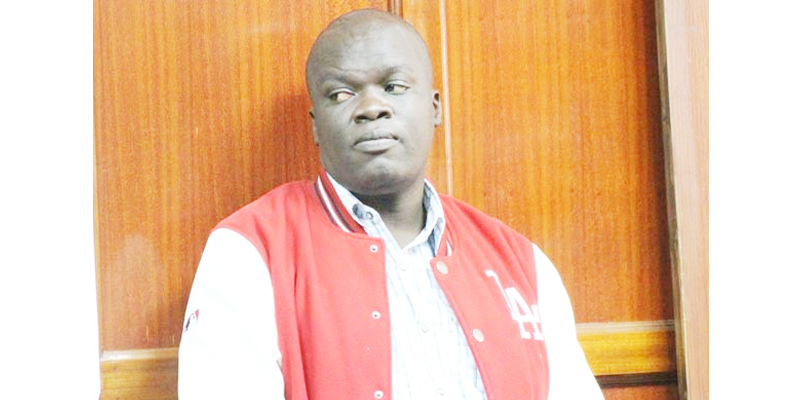 Alai has been fighting to be acquitted in the corridors of justice, he even filed a counter suit against the Attorney General and DPP claiming his rights had been violated when charges against him were preferred.

The High Court on Wednesday 26th directed that the DPP should drop charges against Alai. Justice Enoch Chacha Mwita declared that a section of the law that stipulates undermining authority of a public officer as an offence was unconstitutional.

And just like that the controversial blogger was off the hook for calling Uhuru Kenyatta an ‘adolescent president. What a win! 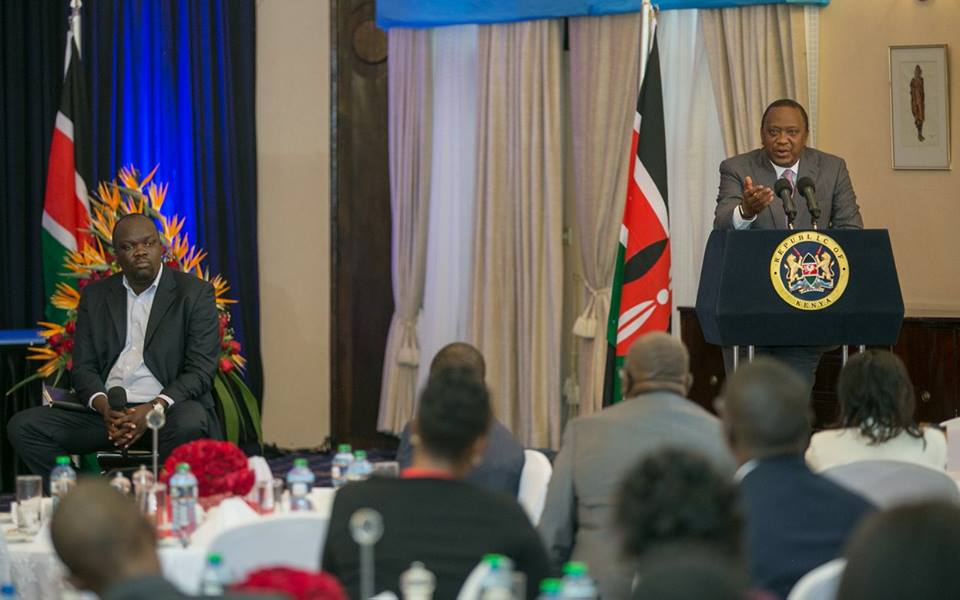 Robert Alai and Uhuru Kenyatta in a past State House summit