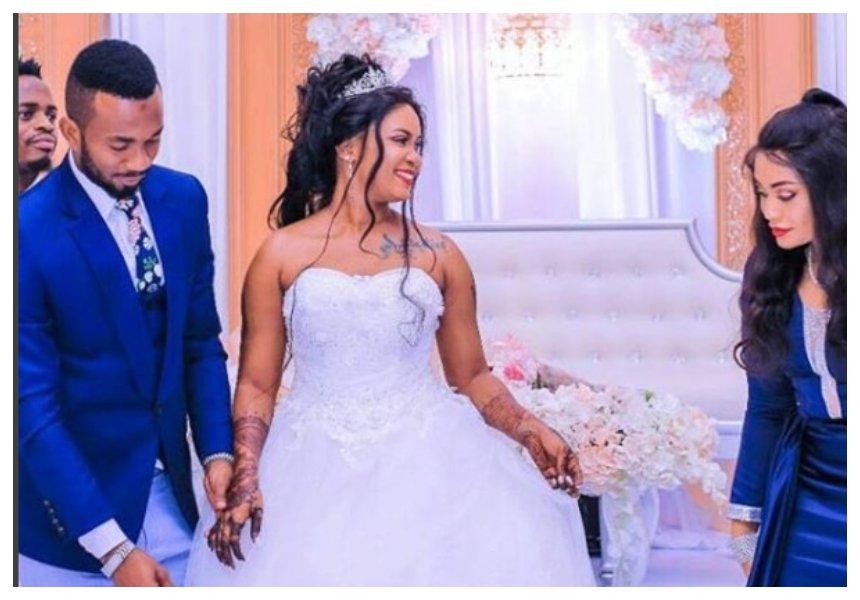 Diamond Platnumz’s DJ and cousin Romy Jones shocked everyone when he hit on Barakah The Prince’s sweetheart Najma Dattan ‘Naj’. Leaked texts between Romy and Najma showed how he was desperate to win over Barakah’s boo.

The leaked text conversation between Romy Jones and Najma sent social media in a frenzy. Romy was earnestly begging Najma to be his side chick.

Romy’s wife Kay Jord addressed her husband’s cheating scandal. The two only got married six months ago in early December 2017.

Also read: Romy Jones’ wife speaks after her husband was exposed for hitting on Barakah The Prince’s wife 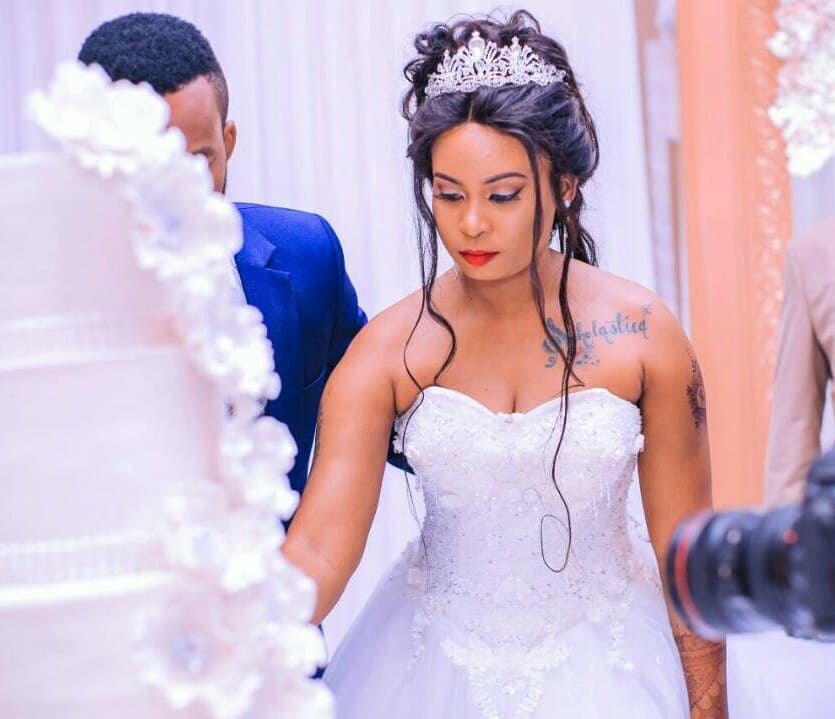 Romy Jones and his wife during their wedding

Romy took to social media on Wednesday to apologize to his wife for hitting on Najma. Diamond’s DJ had earlier denied claims he was seducing Najma, he claimed that he was only offering him a show.

YOU ARE MY LOVE,MY BESTFRIEND,MY HAPPINESS “MY EVERYTHING”