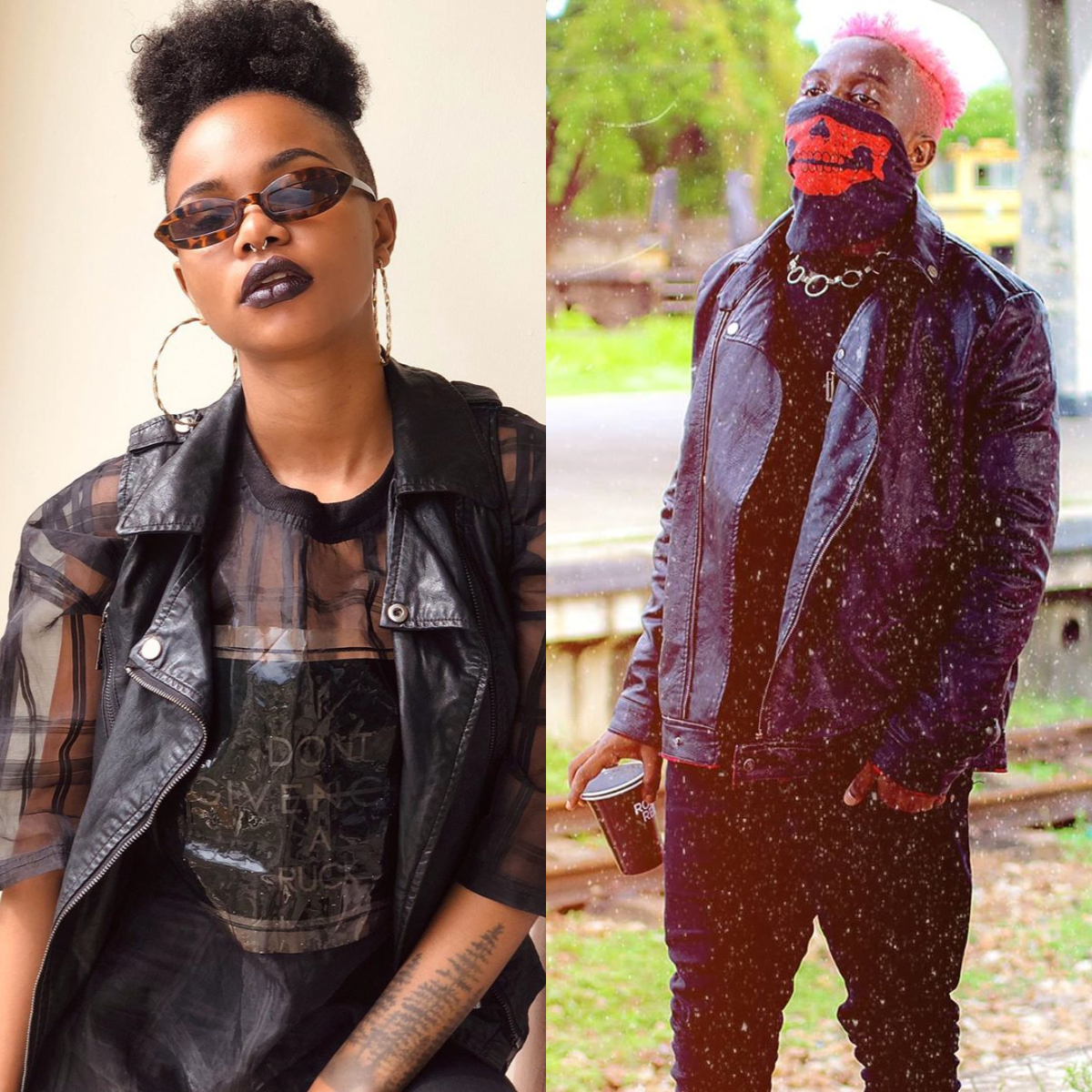 Controversial Tanzanian rapper Rosa Ree teamed up with Wasafi’s Rayvanny for “Sukuma Ndinga Remix”. A feel good rap song that brings out a reflection of the good life.

The song comes few days after its audio release was done solo by Rosa Ree. Now as the video drops she enlists Rayvanny who is also good when it comes doing rap.

The song Sukuma Ndinga is basically about flexing about the good kind of cars as we try to make a agood life.

However as we go further you realize Rosa Ree is back at trashing her “haters”.

The songs title Sukuma Ndinga becomes its repetitive bridge before she starts of her rap. For one I think she did a good job to her lyrics.

Rosa Ree did not mince her words but put it out as it is. She rants of how she works hard for what she makes and is not quitting anytime.

Huwezi nifananisha nao no no no, Me international wao local co co

This life I work for na thanks God, For the cash low and haiters come

Then comes in the self declared Chui, Rayvanny, he does his thing by flexing about his music and the cars he rides.

I must say the duo were good combination for this  song but their message not so clearly put out. I think idealization for this song was not well done.

They both have a perfect vibe for this track but from where I sit fans deserved more than what they have offered. Rosa Rea and Rayvanny are household names both in Kenya and Tanzania but this for me did not work.

However, I must admit the visuals to this jam are just perfect.From start to end the production team led by the hit maker Bin Laden knew what they were to do.