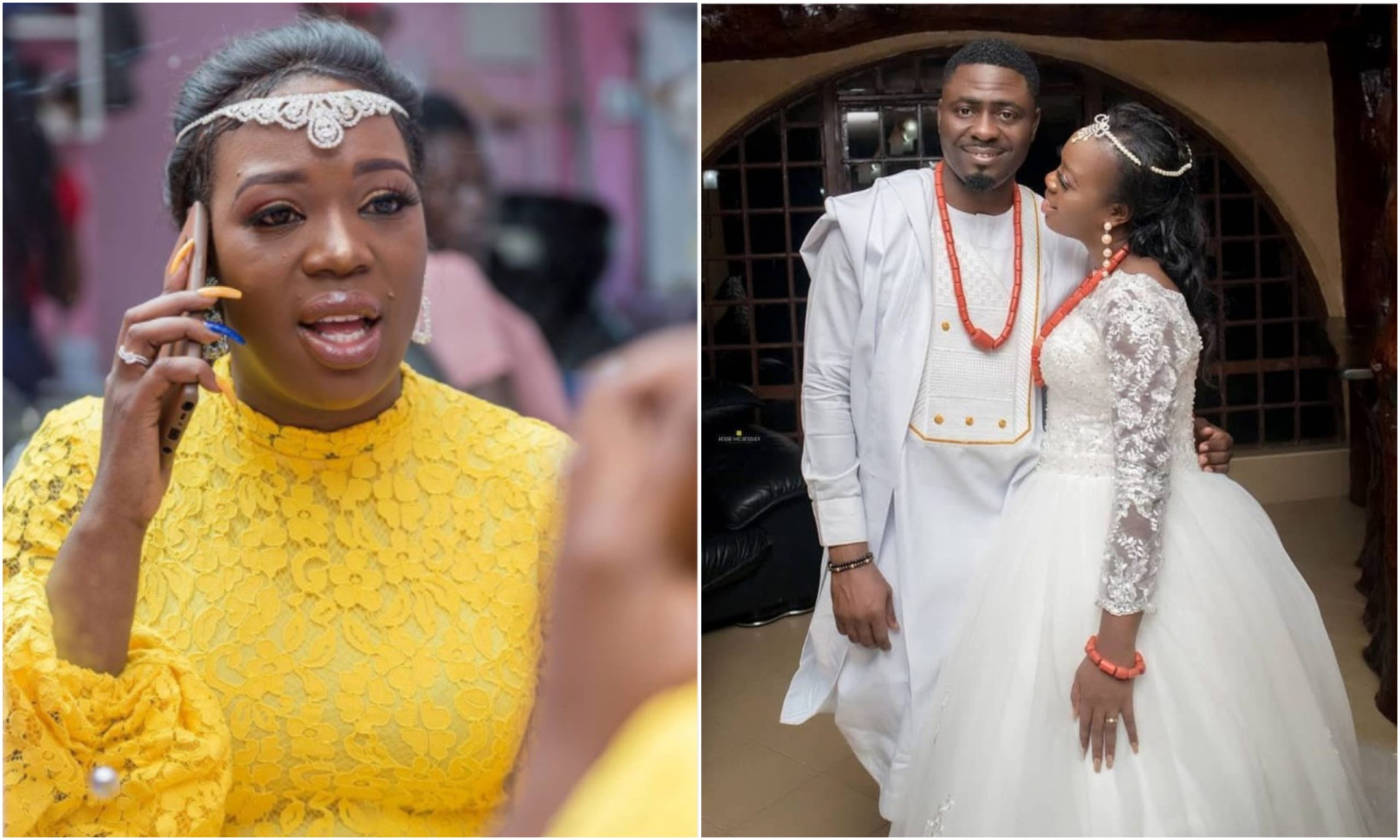 Ruth Matete prayed for a husband, one she got but way beyond her expectations. Having laid him to rest just yesterday, the singer’s father could hide no more the late Belovedjohn’s unusual character in the dead of the night.

During his speech, Matete’s dad, Mr Abel Amunga narrated how his son-in-law would wake up in he middle of the night to say a prayer and not for Kenya, but for Korea and Japan.

Warring nations, very distant from the African continent but countries that a dear Pastor John would intercede for in his night prayers. 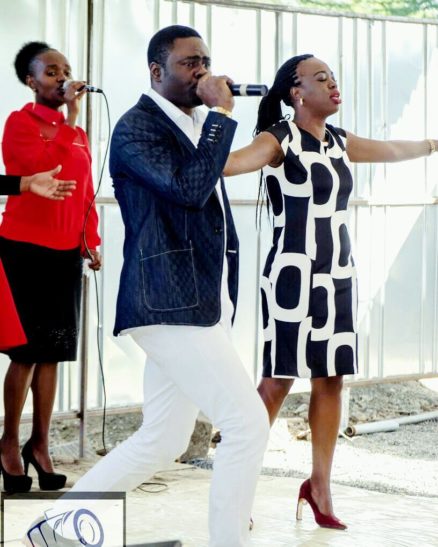 This came out as unusual because the standard way of thinking has been; you must be waking up to intercede for someone close to you – could be a relative, could be a friend but Belovedjohn was an exception.

Last night, my daughter was telling me, this man would wake up in the night and pray for Korea and Japan. How many of you just pray for Pakistan? It sounds weird. What we pray for is, for family members, church members, business, wife, husband…period! This man used to pray for Japan in the dead of the night. 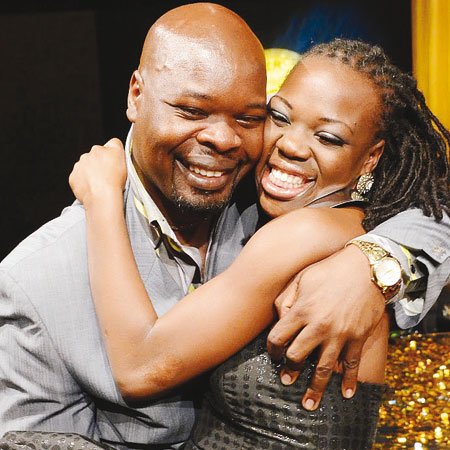 For this peculiar behavior, Matete was worried she married a mad man.

Ruth thought she was married to a mad man. Yes. He was spiritually mad. I celebrate this man. That’s why I cannot wait to see him.

The singer’s husband was laid to rest during a difficult time with all these Covid-19 restrictions in place but Mr Abel believes he warrants a more deserving send-off.

Also read: “You are no longer in pain, and never will you be,” Ruth Matete pays glowing tribute to late husband in emotional send-off (Video) 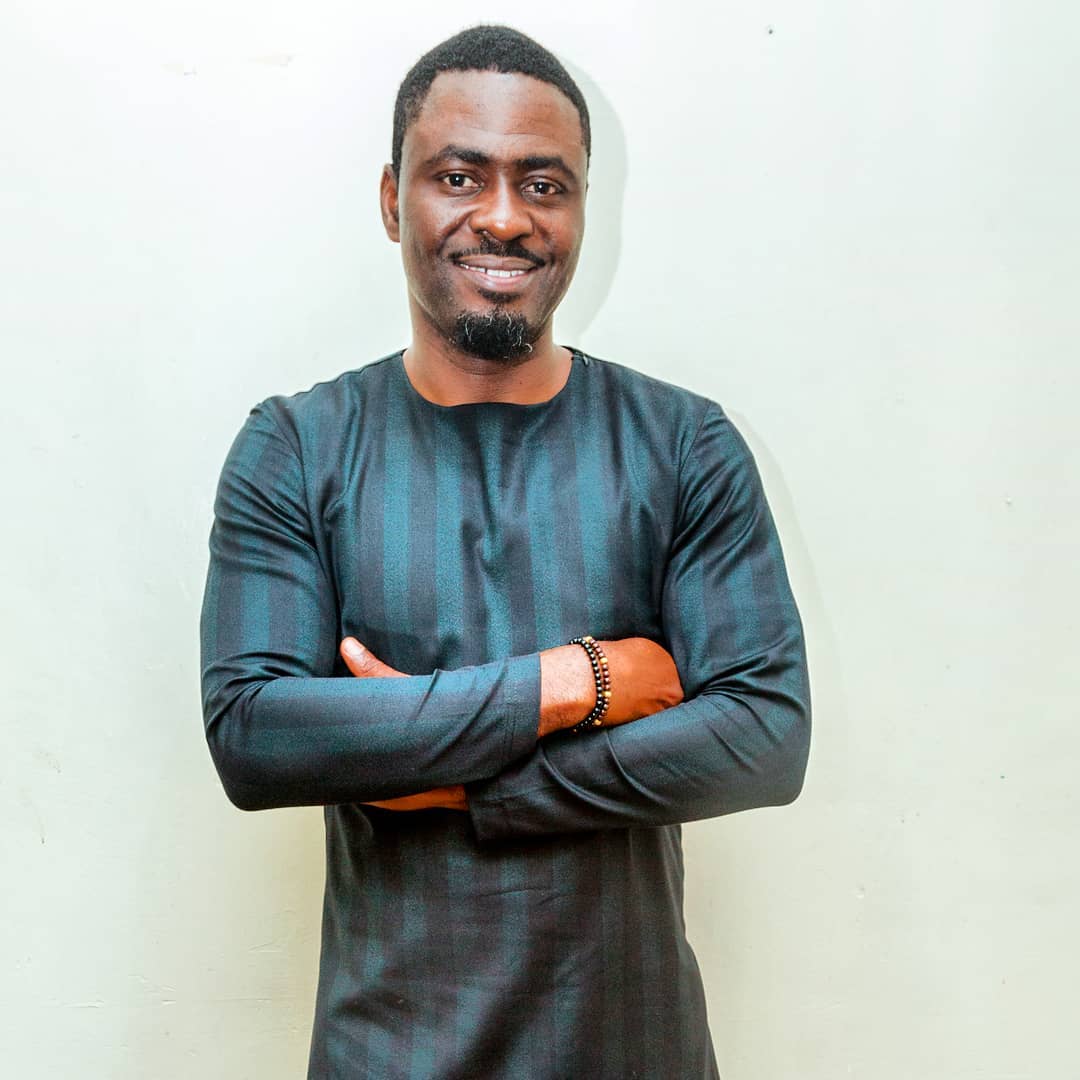