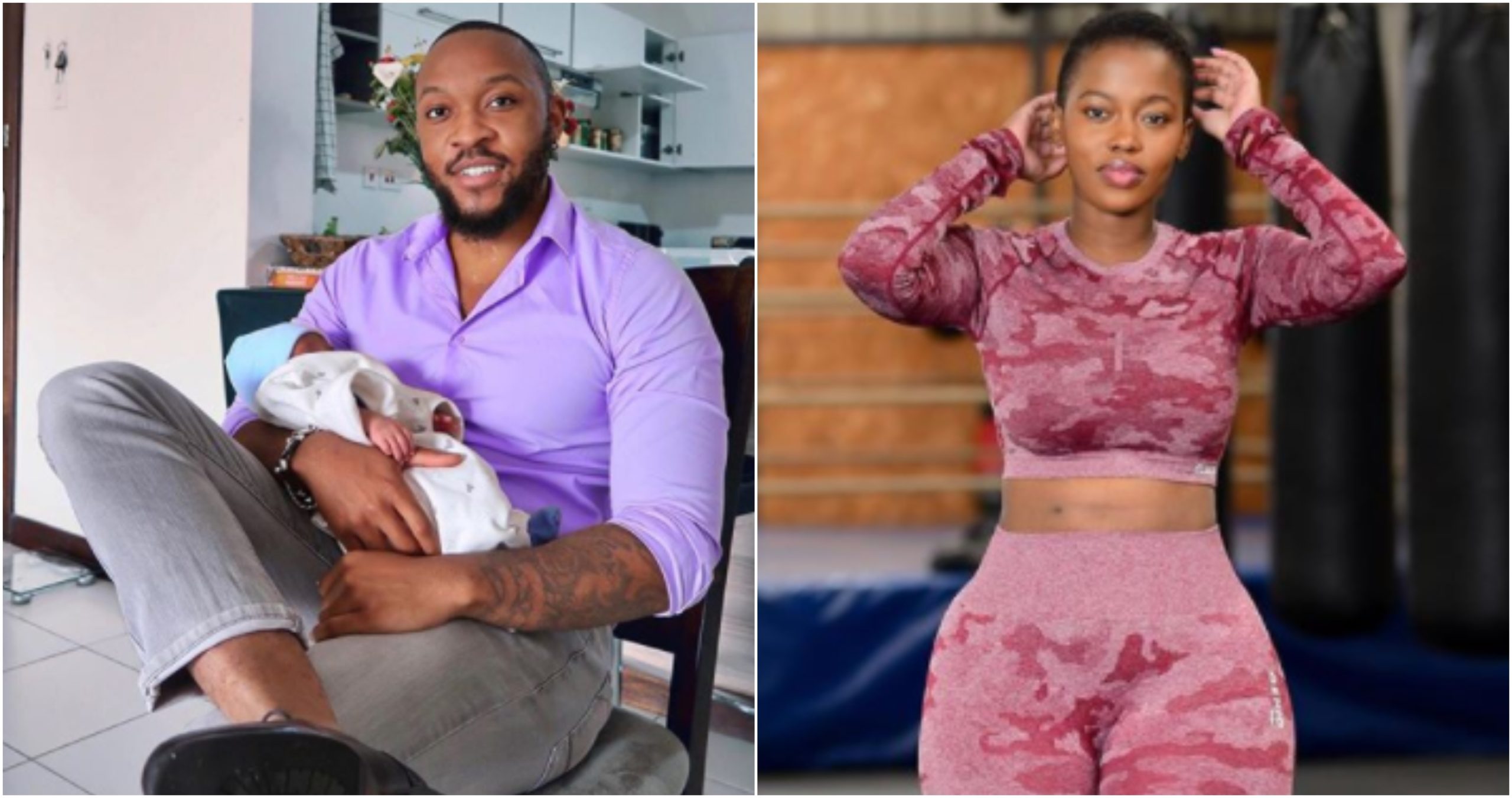 As the world went in to mark Mental Health Day, young mom, Corazon Kwamboka opened up about how mental illness soon after delivery almost cost her life and the baby’s.

Turns out that soon as baby Taiyari was born, Corazon, being a first time mom almost lost her mind while trying to juggle motherhood and still staying sane.

In as much as this was the best moment in her life, no one had unfortunately told her how tough motherhood is, in the long run. 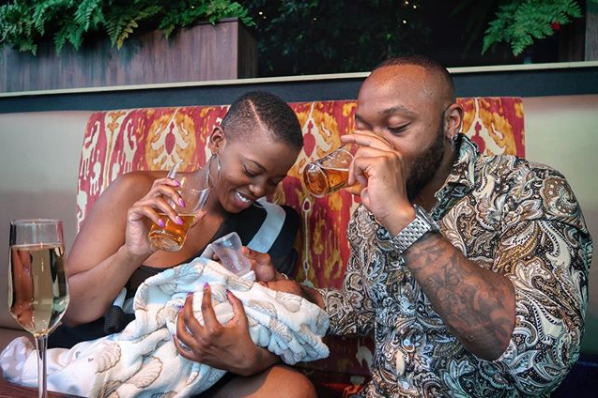 “I found myself crying for no reason, banging doors and throwing myself on the floor. Because every small thing would trigger me to go nuts,” tearfully recalled Corazon.

And in as much as Frankie tried to tame her down, the lass had completely lost it, his help was not needed at the time. She took it for granted to the extent of nearly showing him the door. 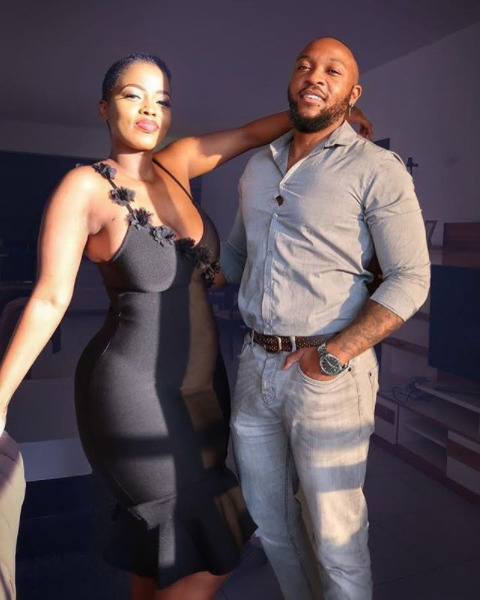 Frankie Kiarie and Corazon Kwamboka all loved up

It got to a point that one fateful night, Corazon tried taking her own life and that of her child in an unfortunate incident.

“One day I started driving in the middle of the night with my baby strapped on his seat,” she narrated. 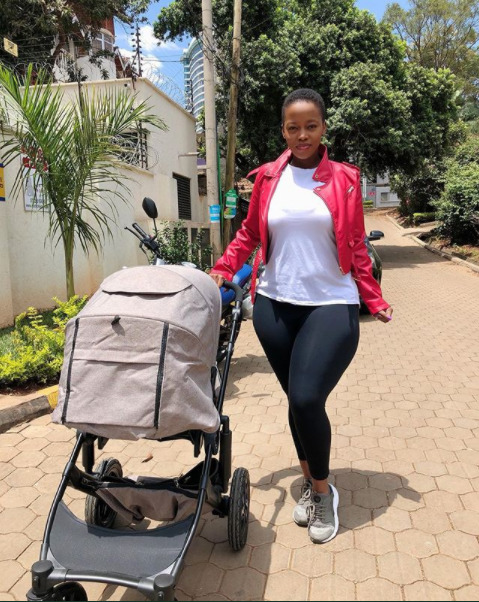 Fortunately, things took a turn for the better and that is when “I realized I was endangering myself and my baby and I needed help.”

According to the curvy mom, she knew she was not mentally okay. But because she was too embarrassed to ask for help or even admit that she was having a hard time, she tried covering it up by throwing tantrums. 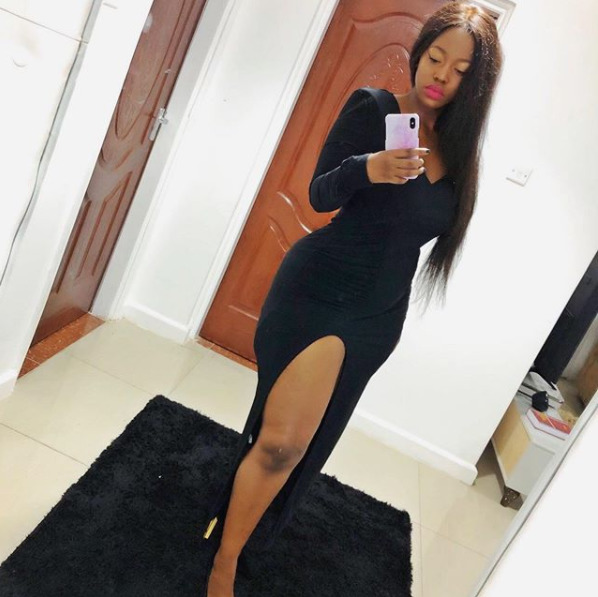 “It took a huge toll on me trying to deal with it alone,” Corazon Kwamboka finally opened up.

Urging: “Surround yourself with people who love and support you and don’t push them away. When you feel you can’t take it anymore, it’s okay to seek help. We are just humans too”.