Samidoh may have lost his parents but their memory remains fresh in his mind because they raised him to become a man of substance and ome that values what family means. 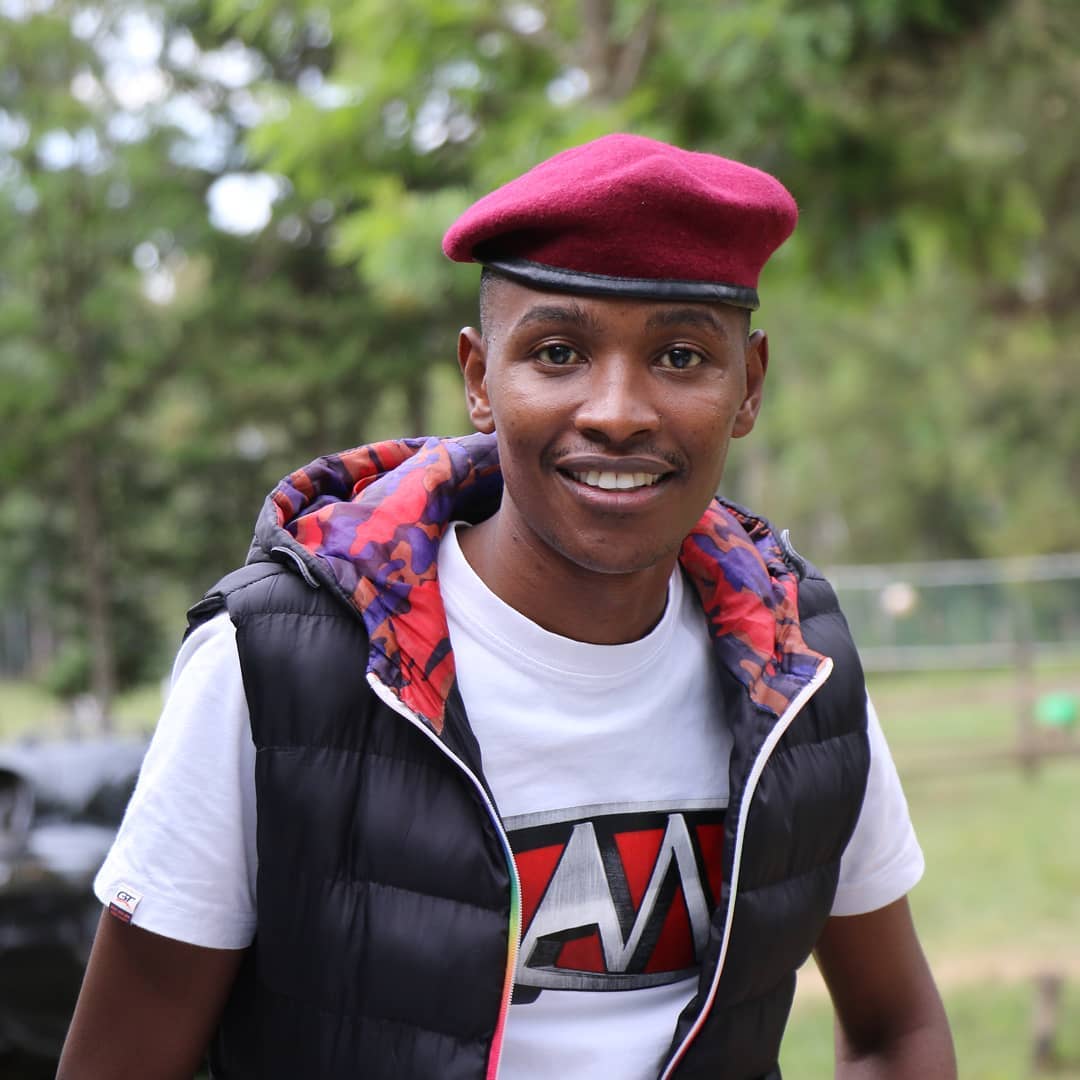 Well, just like you and I have faults…so does he but then again this does not define who he is. Anyway for those who dont know, Samidoh lost his father (a policeman) who was caught in tribal clashes a few years back and later on lost his mum – leaving him and his 5 siblings as orphans.

Speaking about his parents death a while back, the celebrated Mugithii singer said;

Despite it being years since he lost his parents – Samidoh still remembers them. To celebrate his late mum, Samidoh recently shared a Tbt photo to which he wrote; 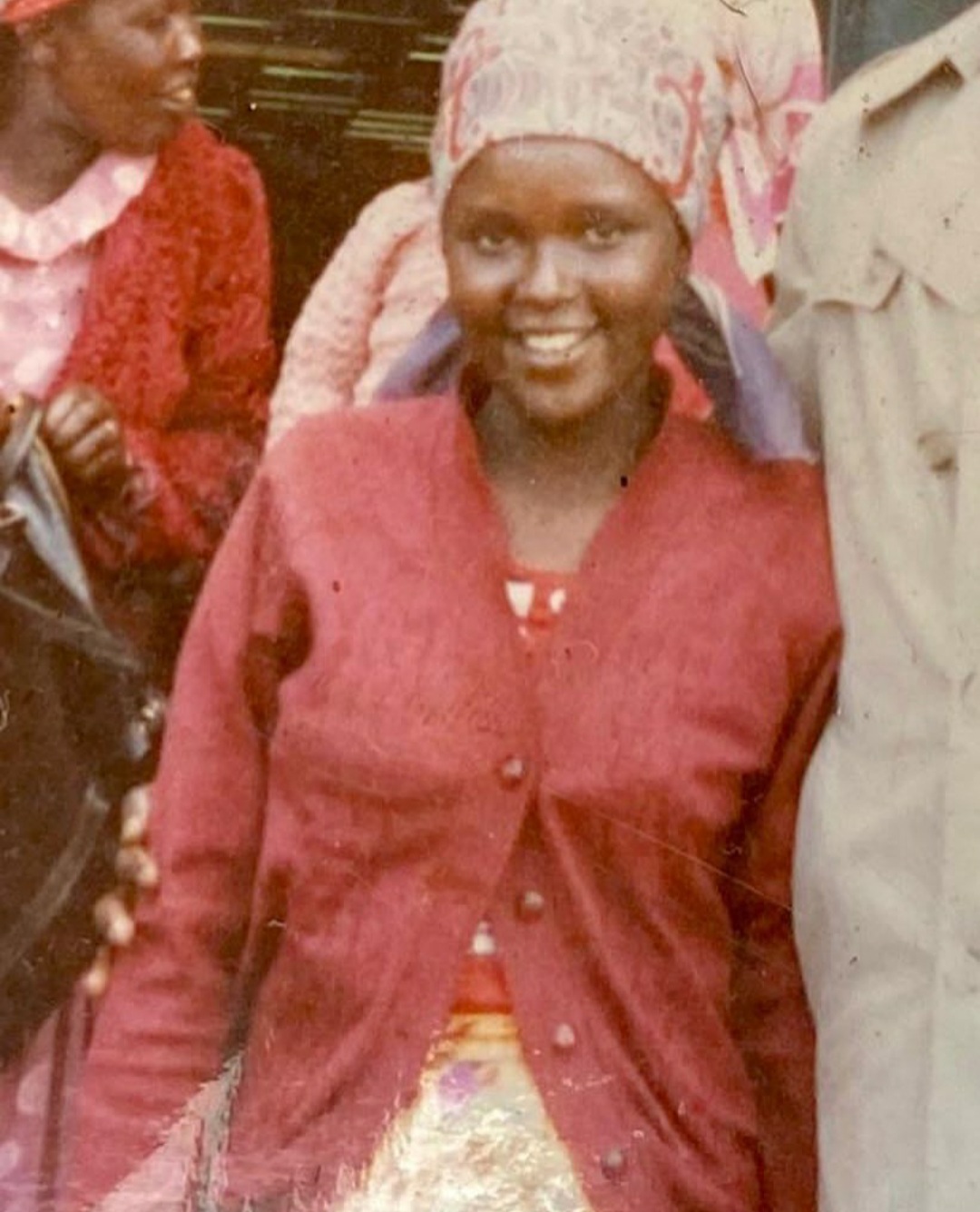 Wherever u are,wherever i will Go you will remain my source of inspiration!!

He went further to reveal that if not for her, he wouldn’t be the man he is today. He also mourned her for leaving them too early…but this being the will of God he now has two daughters named after her.

She raised a kind hearted man, and that’s her legacy. Tu wairimu tukamutukia (The Wairimu’s will take after her.) 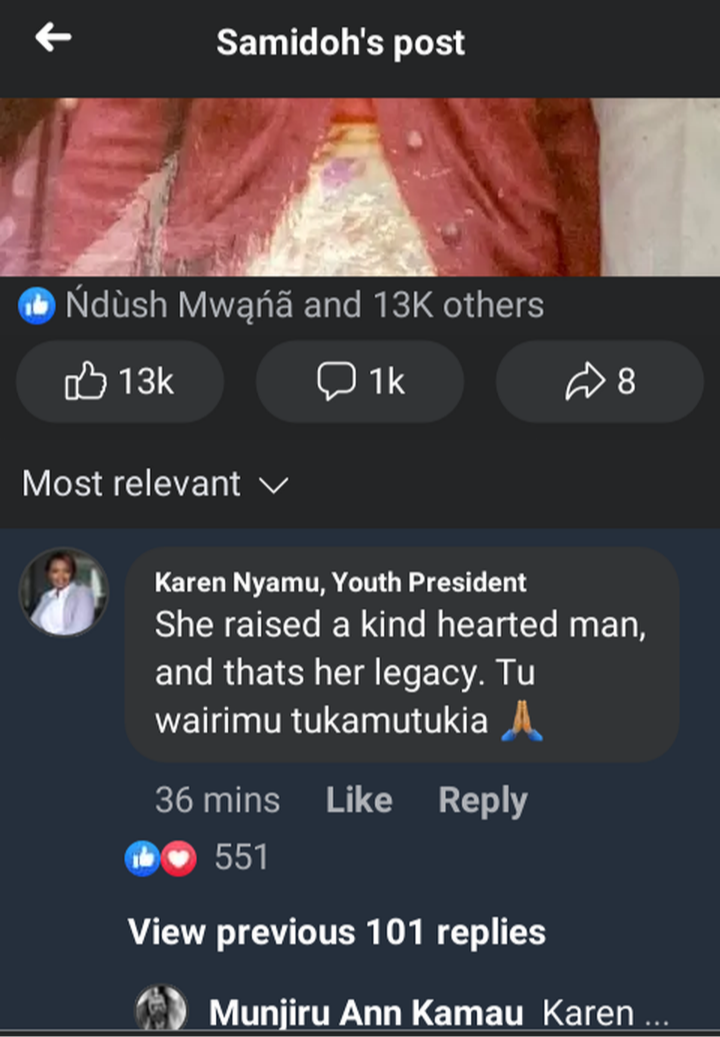