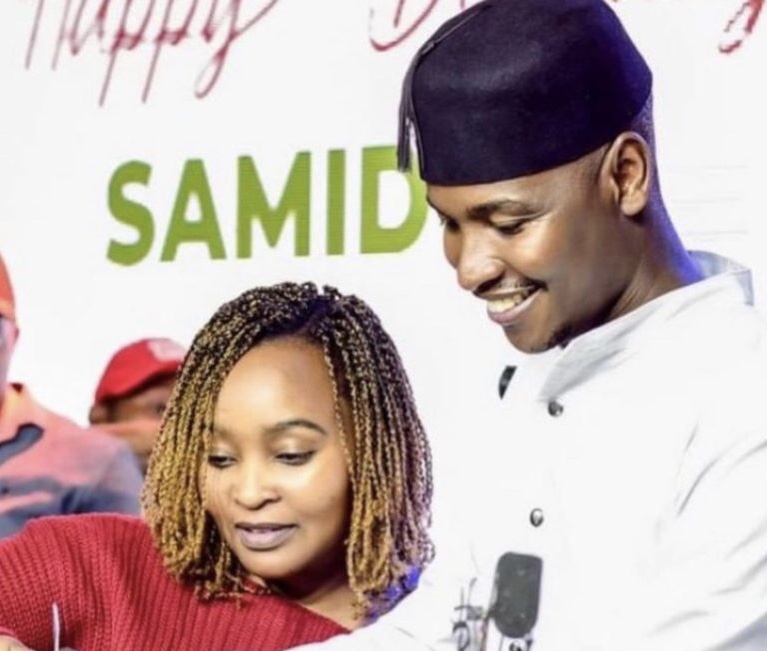 Being a second wife or an unwanted wife must be really hard right? Imagine having to always play second position in a man’s life and problem is – there’s nothing you can do about it. Think I am joking? Well let’s ask Karen Nyamu then…. Don’t get me wrong, no one is bashing second wives, unwanted wives and side chicks having kids with married men.

Truth is, netizens have had to learn the truth about playing second wife positions –  judging from Karen Nyamu’s situation with Samidoh.
And most say it’s embarrassing, painful and worse – the situation belittles you as a woman.

Well despite being denied in public (not once or twice) Karen Nyamu now has to deal with the idea that baby daddy, Samidoh will never parade his two kids with her on social media as he does with his kids with wife, Edday.

We say this after the Mugithi singer recently unveiled a new photo parading his months old daughter  to the world. As seen on the photo, his eldest son is seen carrying his baby sister and to caption the post, Samidoh wrote; 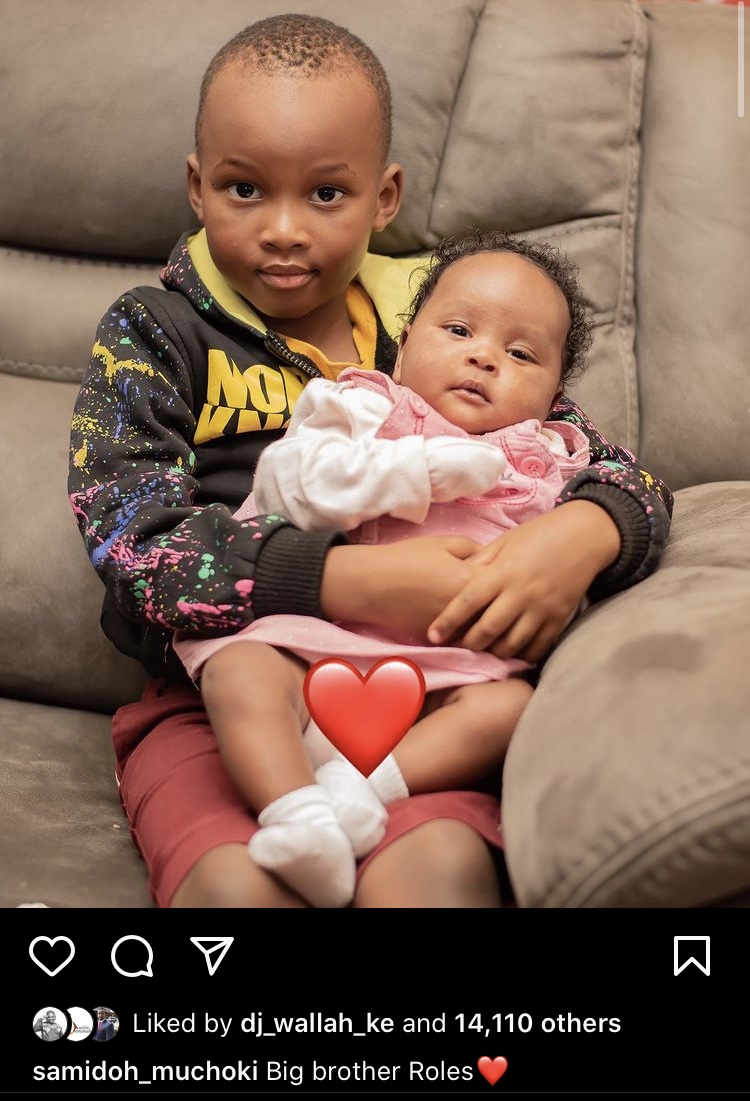 Although he did not mention which newborn daughter he was parading (we have to remember that both Karen and Edday got pregnant around the same time…) but since it’s Edday’s son carrying the baby; it’s obvious that the girl on the photo is Edday’s and not Nyamu’s.

I’d be lying if I said I know how polygamy works but what I know is that this did not settle well with Karen Nyamu. Wanawake ni wale wale.

But then again, what if the three have an agreement on which family should be paraded on social media….what if?

Anyway since it doesn’t take a family therapist to explain Samidoh’s relationship with his wives – allow me to assume…it must really be hard!

However – I hear not all second wives, side chics get such treatment…there are those who get recognized and acceptance from first the wives and hubby.