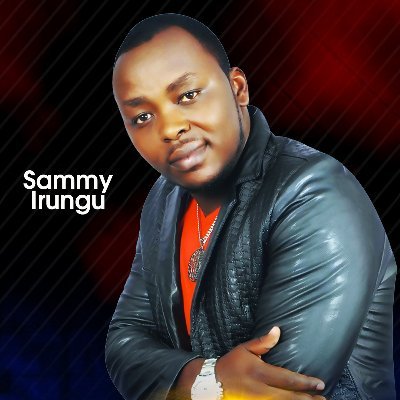 Kikuyu gospel singer Sammy irungu recently had some rather unfortunate photos and videos of him leaked online and sadly, Kenyan feminists have been silent on the matter. Well it would be sad if this one is truly their nature in the sense that they only care for female supremacy and are truly undercover misandrists.

I am of course referring to the fact that feminist off inside the basic equality and represent the interest of both women and men basic what is best for society unfortunately this is not the case and Sammy Irungu’s humiliation proves this beyond reasonable doubt you see. 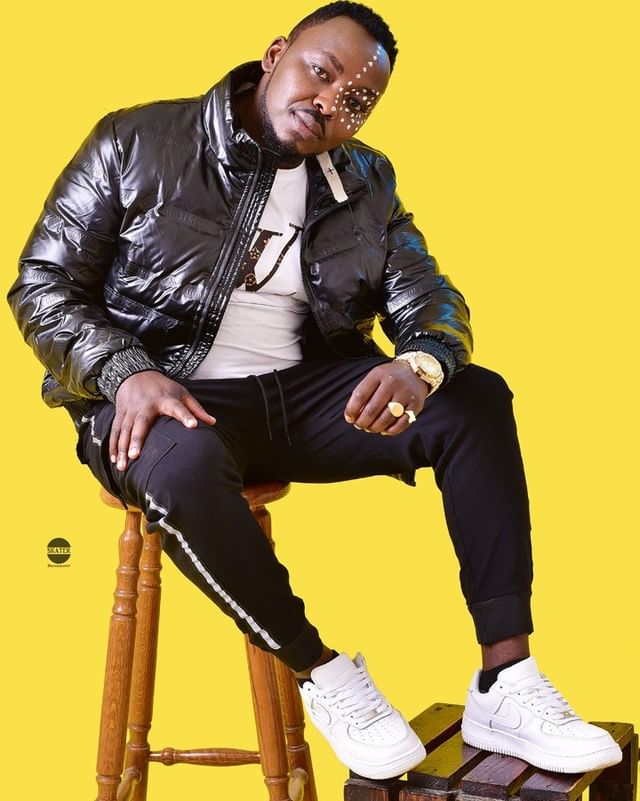 The man was recently spending some quality moments with one of his lovers in a bedsitter that he rents her this female decided to not only take photos and videos of him while he was in a vulnerable state but she also shared the content she had short unbeknownst to him.

One of the videos features him shaving his junk and the other captured him in his number in a state of undress. Where were the feminists Who often so loud when they decide to champion the cause of women whether or not they created the situation they found themselves in?

and that is why I say feminism failed to take root within the Kenyan society because only a fool would believe this one-sided river that they share only a fool would drink the Kool-Aid and ignore what is clearly evident to our eyes.

Ultimately with Kenyan feminist it’s a case of what were they do not what they say and Sammy Irungu is learning this lesson. 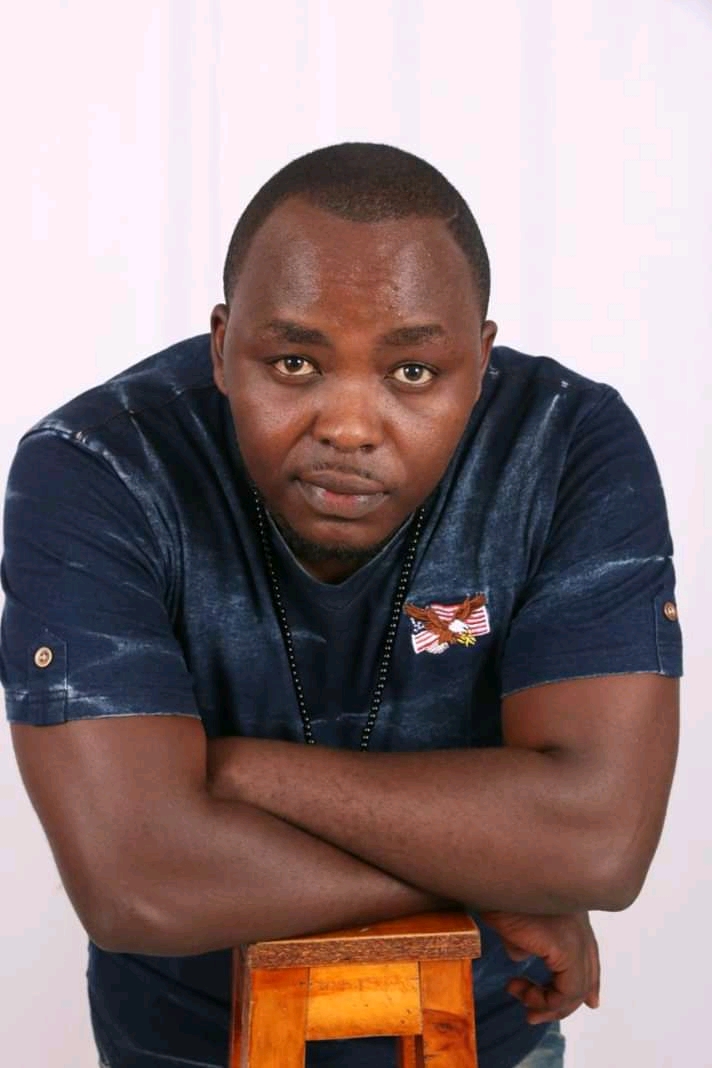 And we need to remember it as well as also

remember to keep the same energy when male feminist such as being from sauti Sol decide to challenge men to rise up to the Occasion and match with women in their interest we need to remember that taking care of Interest is mutual it’s quid-pro-quo.

Do not get suckered into fighting another person’s battles while your own needs are left unmet.

Always call to mind the Irungu case and remember all Kenyan feminist truly do is virtue signal all these male feminist try to do it to prove just how virtuous and good they are as human beings otherwise they have little substance to offer for the loud vacuous words they yell.