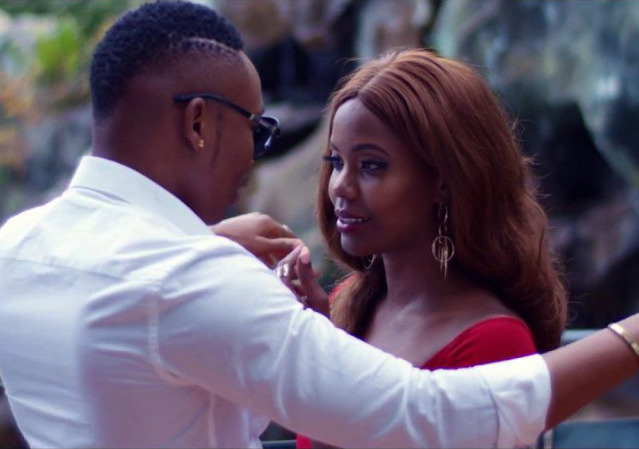 Singer Sanaipei Tande is undeniably a talented artist whose voice continues to impress many with her vocals. For years now, the lass has delivered sensible music which both the young and old can relate to.

However unlike other artists, Sanaipei appears to be a low key kind of person which explains the few collabos she has done in her music career.

So far, the lass has worked with the likes of Kidum, Jua Cali and Otile Brown and has never felt the need to make music with any controversial artists. 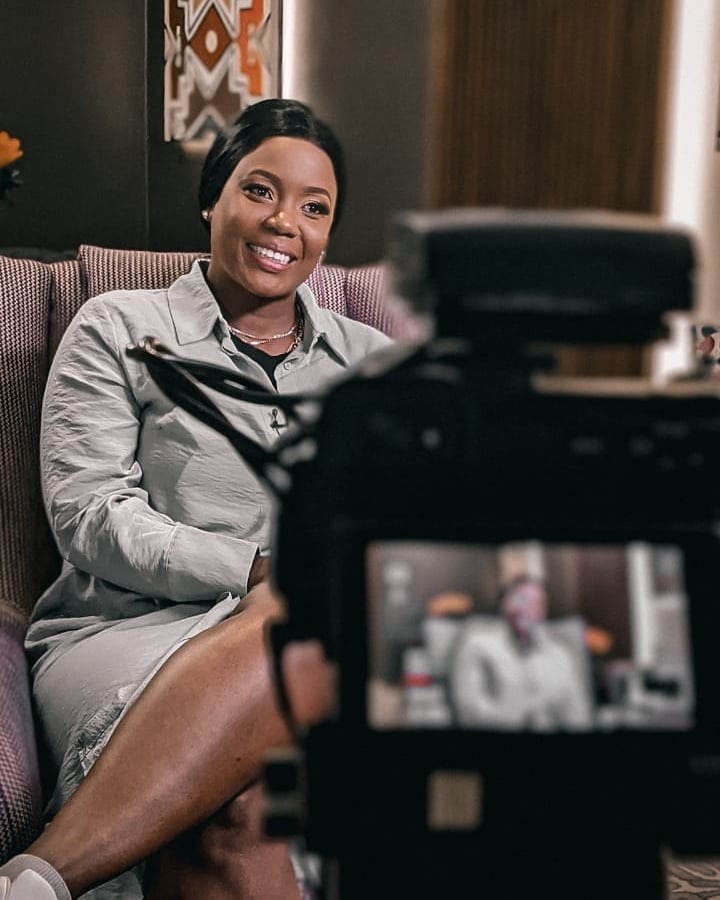 Anyway, speaking of controversial – Sanaipei recently revealed reasons why she may never work with singer Willy Pozee; who apparently has been requesting for collaborations – yet she keeps brushing him off. Speaking during an interview, Sanaipei said;

I don’t do kiki [publicity stunts] and I always do music that is relevant to people. I don’t follow the crowd as well

According to Sanaipei Tande, before working with another singer she first looks at the person’s content and talent. She said; 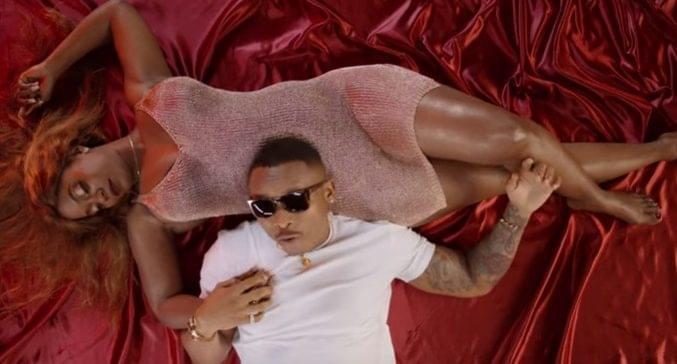 First, content and talent. And how you carry yourself around people is also a determination.

Addressing those who have been asking whether she will ever work with Willy Pozee, Sanaipei for the first time opened up saying;

Also read: Gloria Muliro’s refusal to do video with Willy Paul a telling sign of hypocrisy

Willy Paul asked for a collabo privately and I responded privately, so if he did not understand, then he has a problem.

Not that she doesn’t appreciate his talent, but according to Sanaipei – it’s not worth using her voice to work with someone as controversial as Willy Paul.