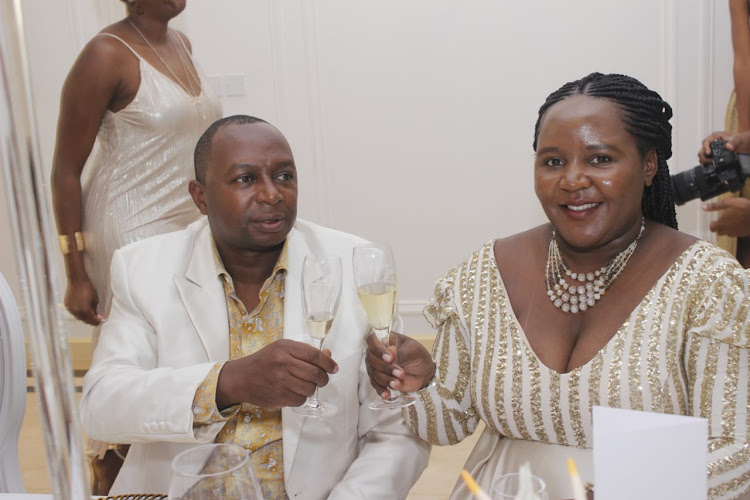 A lot has been said about the Kabu’s and their alleged failed marriage – but through it all Simon Kabu has tried maintains his cool, insisting all is well. His wife, Sarah Kabu on the other hand seems to have a different tale about her Union to Kabu and insists it’s time to part ways.

Actually, she’s been wanting out since January 2022 – but claims Simon wasn’t having it. 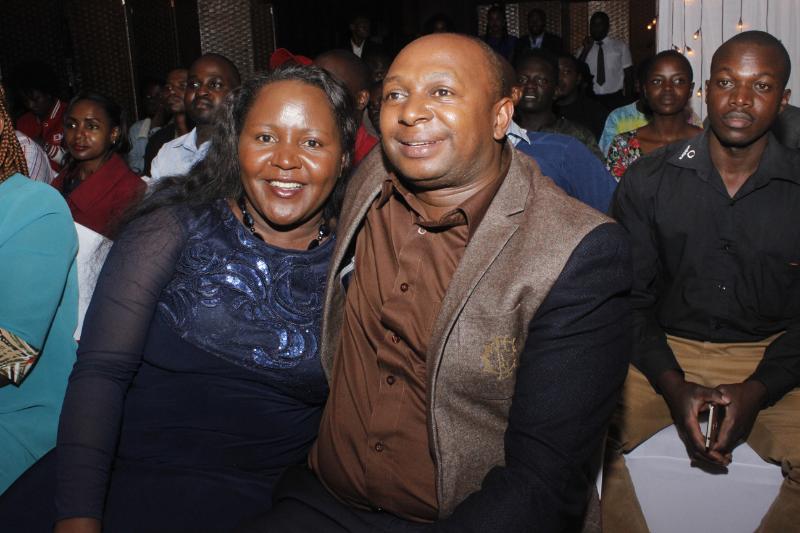 Sarah Kabu reveals she is done with her marriage

The Bonfire adventures owner opened up about this during recent interview with Tina Lewis of Voice of East Africa; revealing that their marital woes began in 2003 but after 10 years of giving the marriage her best years, the solution is to put it all to an end.

Judging from the interview and what was said – I really don’t think there was any new information offered, that hasn’t been reported by bloggers yet.

However, we also can’t forget this is a personal issue between man and wife – meaning there are things, the public still don’t know about two.

Some of the things fans may not be aware of include Simon Kabu’s two baby mamas who Sarah says have tried interfering with her family.

The bonfire adventures CEO even mentioned how one of the dramatic baby mamas tried forcing her child to move into Sarah home; simply because she wanted him to benefit like the two younger kids. 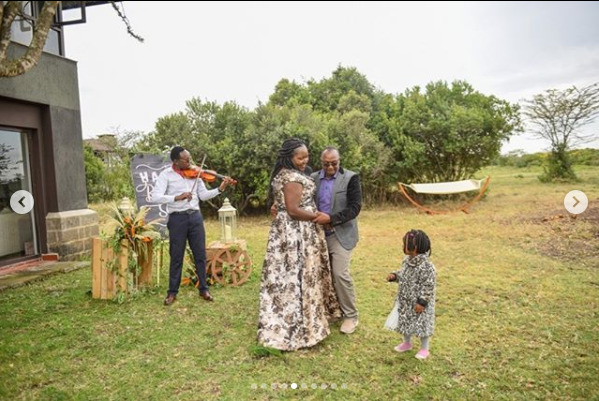 The other issue includes slay queens () but judging from her statement;

I would like to love in a country without slay queens, they can give you sleepless nights.

Well – like I said Sarah Kabu didn’t say much about this young slay queens; but the fact that she knows that they can give you sleepless nights proves she’s speaking from experience. But what’s done is done, let’s move on!

Also, from the video – it’s evident to tell that Sarah Kabu isn’t okay. Her struggle with mental health is clearly shouting with the facial expressions.