Saumu Mbuvi back to trashing baby daddy on social media 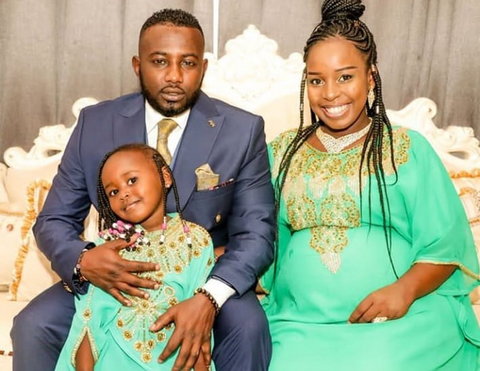 Saumu Mbuvi has not received a single cent from baby daddy since their break up and despite having mentioned it before (not once or twice) looks like she is back to doing it again. 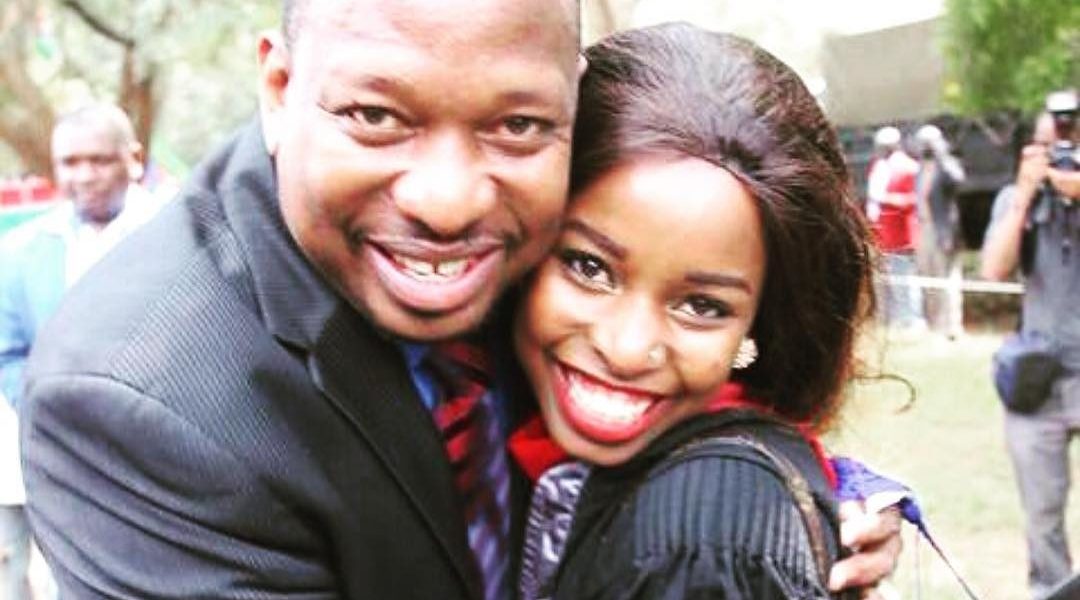 The former Nairobi Senator’s daughter Saumu Mbuvi has opened her family to her social media followers and as usual – she did not have anything nice to say about the Anwar.

So according to Saumu the Senator has been neglecting their daughter for months and neither does he know her whereabouts since there is no communication between the two parents. 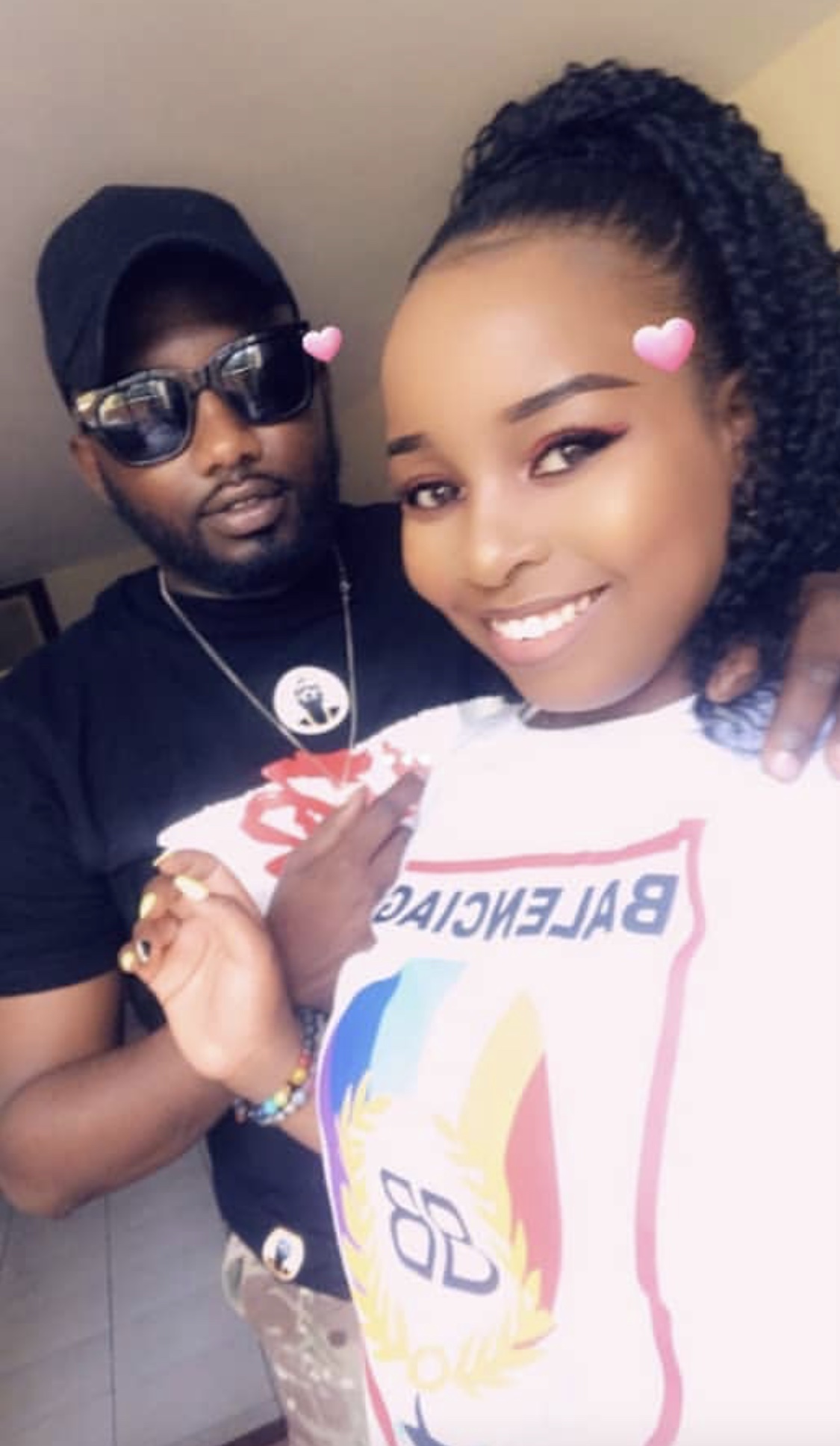 This 4th if not 5th exposè happened during her QnA session after a fan asked,

Is Lamu Senator supporting his kid?

To which Ms Mbuvi responded; 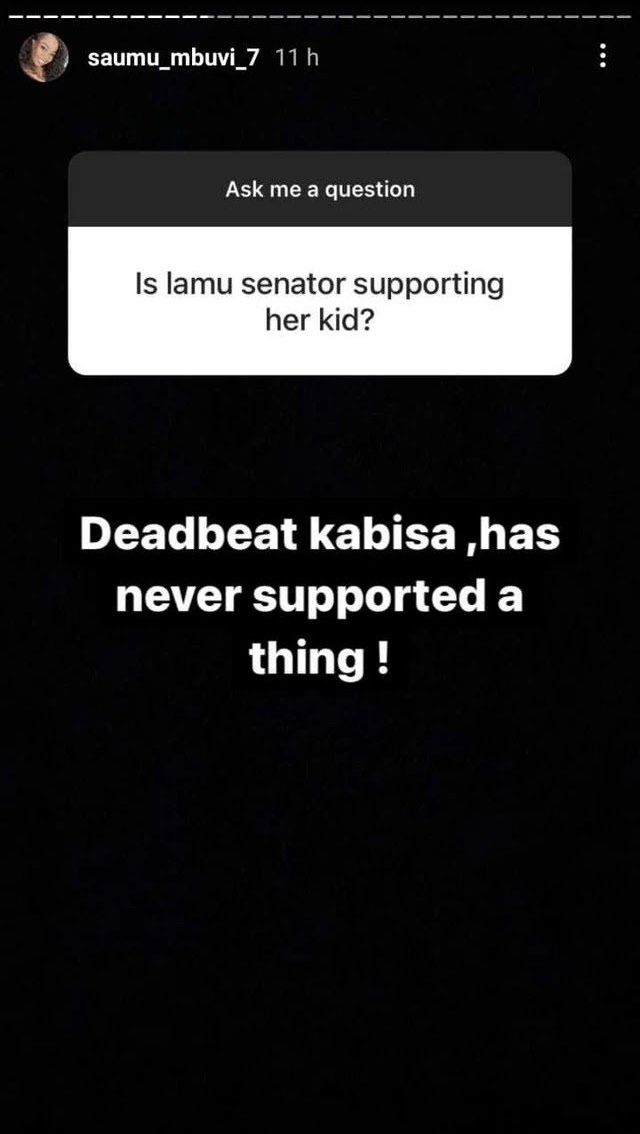 If I’m not wrong, then it must be around 1 year  since Senator Anwar left Saumu Mbuvi for Aeedah Bambi – since then, he has been ghosting his daughter – something I feel Saumu Mbuvi should have accepted by now.

However with the way she chooses to trash talk baby daddy on social media proves that she remains bitter – again, hell has no furry like a scorned woman, you know.

But isn’t  exposing him on social media going to bite her back in the end?