This is how Sauti Sol, Kenrazy and Nameless turned Kisii upside down over the weekend(photos) 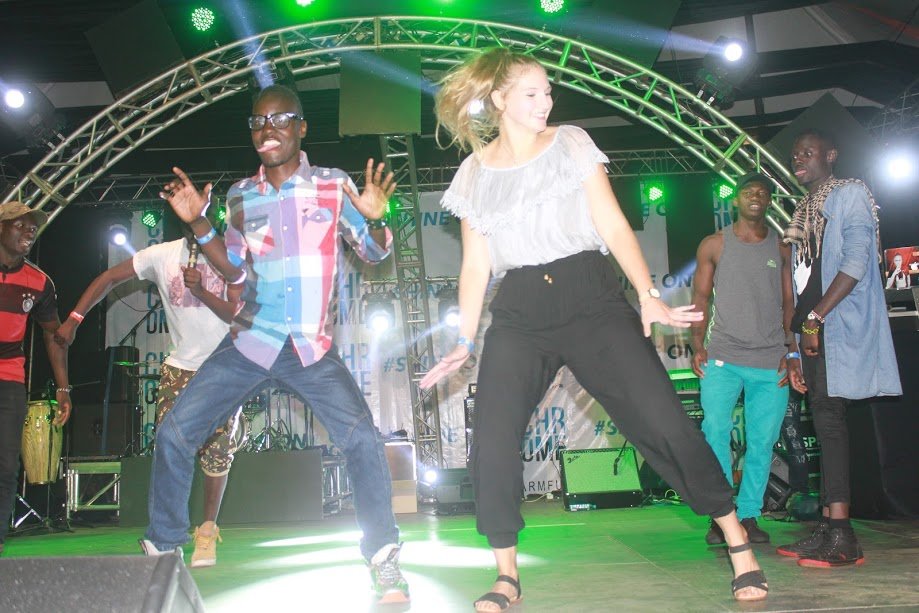 The concert held on Saturday night at Kisii Sports Club also featured celebrity DJs’ – DJ Protégé and DJ Creepa alongside MC Antonio and Obinna. The climax of the concert was best orchestrated performance by the Afro-Pop Group and winners of MTV Africa Best Group.

Sauti Sol performed over 10 songs in their latest album ‘Live and Die in Afrika’ to an accommodative and excited crowd from mid-night. Although, recuperating Savara Mudigi sang along while seated while Chimano and Bien hovered around the stage in high energy not to disappoints their funs, who turned in large numbers. Polycarp was still on guitar.

Speaking after the concert, Sauti Sol lead vocalist Bien Aime Baraza said, “We were excited to be in Kisii. We had a massive turn out from our fans and I am sure that we will have an even bigger turn out if we go back again. It is clear that this was a party not to be missed especially for Chrome Vodka consumers and Sauti Sol fans.” The concert comes two months after Sauti Sol renewed a brand ambassadorship contract with Chrome Vodka. So far, Sauti Sol has headlined three concerts – Nairobi, Nakuru and Kisii. Next is Meru.

The concert brought an exciting experience to Kisii residents.  Revelers were required to purchase a ticket at the entrance for only Ksh450 which was be redeemable when buying a bottle of Chrome Vodka.

Commenting on the concert, KBL Mainstream Spirits Marketing Manager, Anne Joy Muhoro said that Chrome Vodka has recorded tremendous growth since Sauti Sol came on board in February last year. “The partnership brought to life a strong connection between Chrome Vodka’s as an affordable, premium quality vodka and Sauti Sol’s legendary appeal in the local, regional and international music scenes. Together, we created a unique platform that resonated powerfully with our target consumer and they responded to it remarkably,” explained Mrs. Muhoro.

Check out some photos from the event: 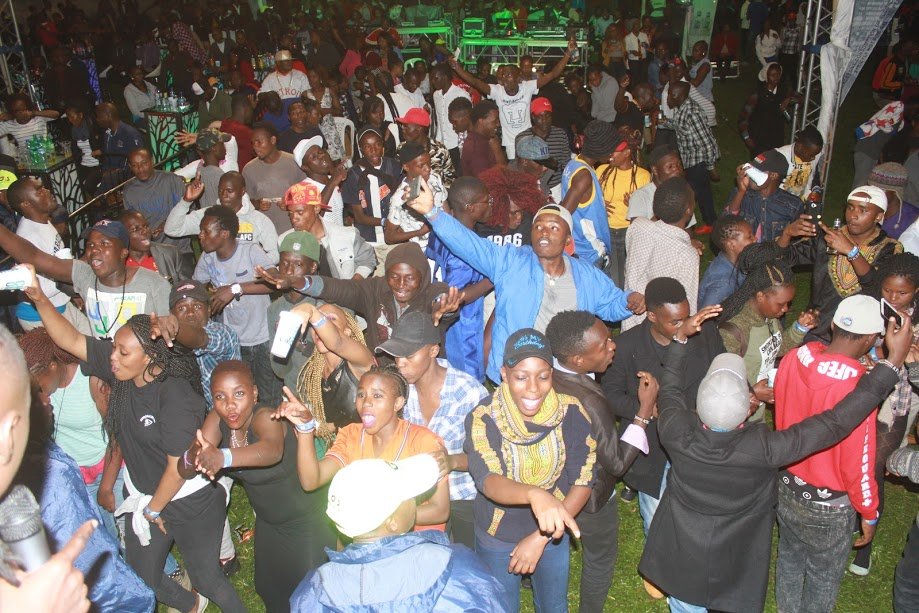 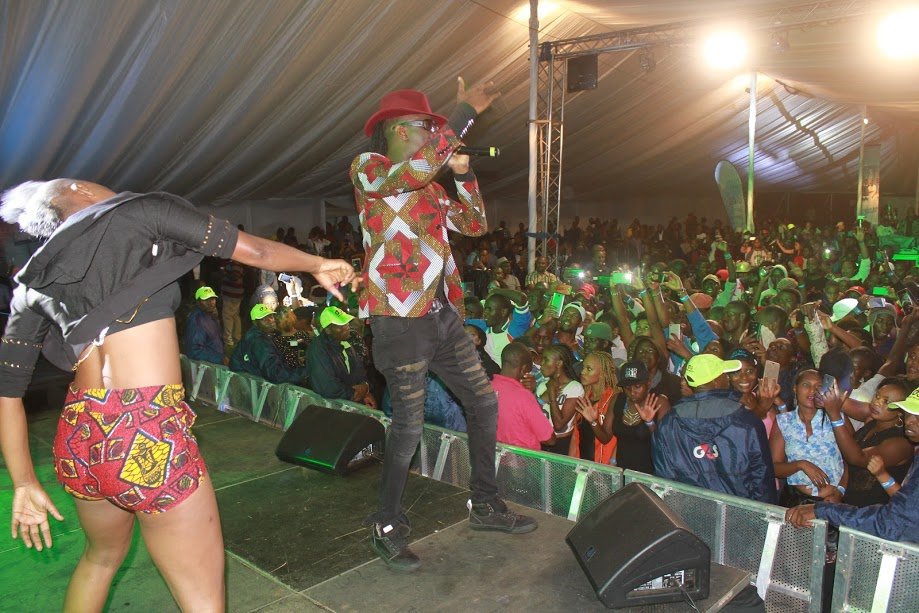 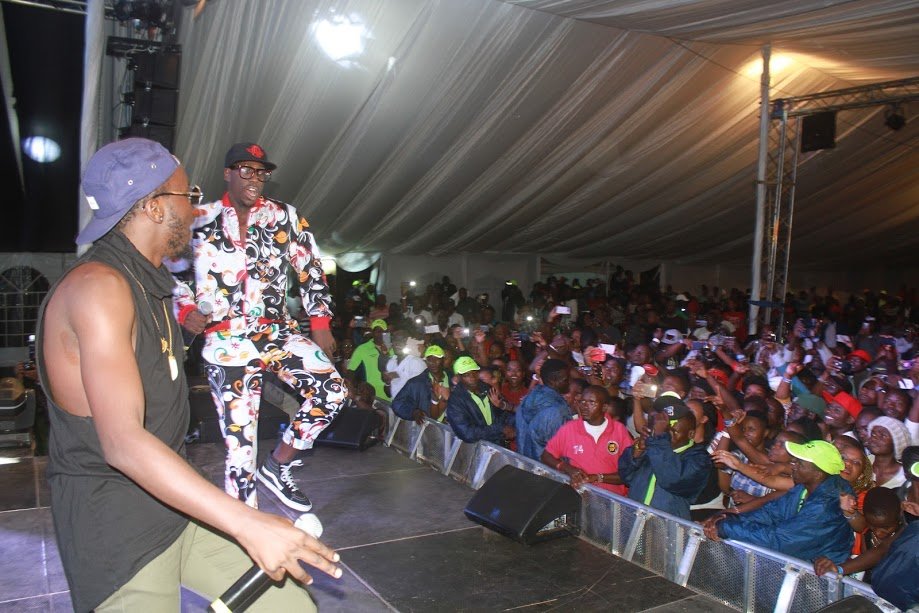 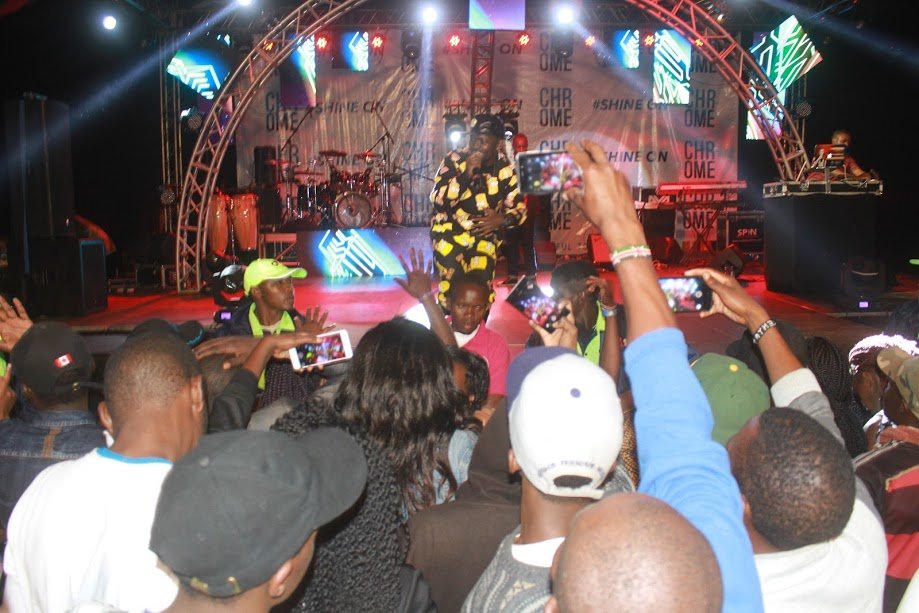 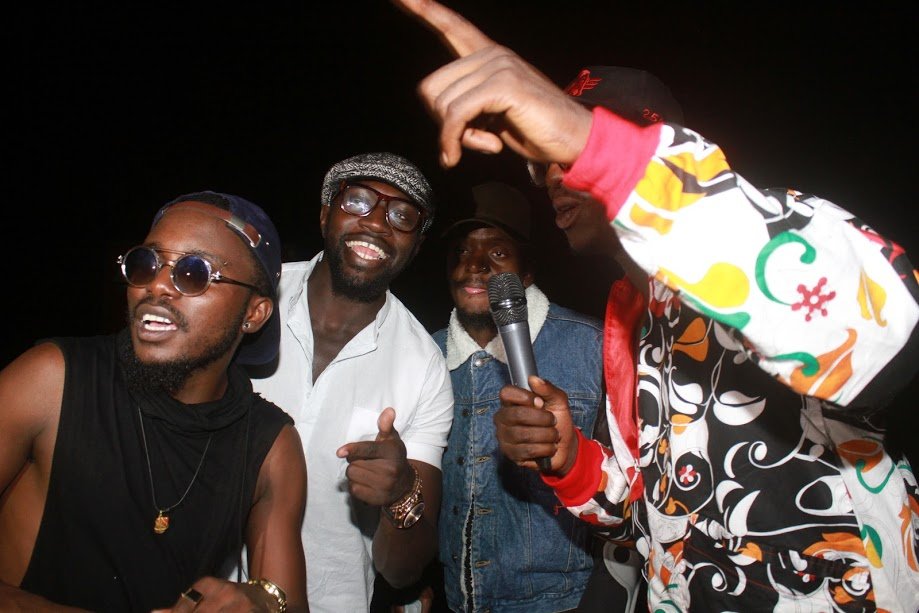