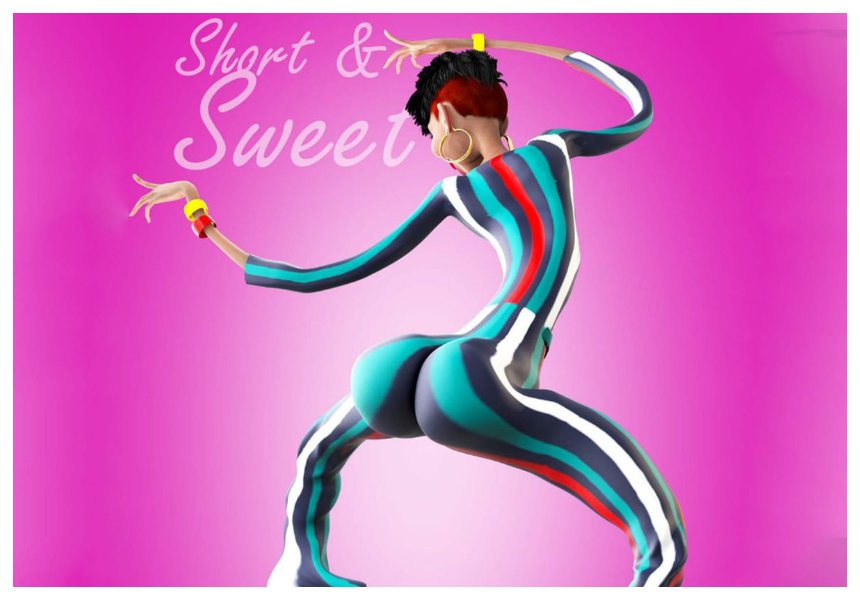 Sauti Sol’s ‘Short N Sweet’ is one the best songs the quartet has ever released, the song has garnered over 6 million views on YouTube in just two months.

Brian Nadra, known for his debut track ‘Leo ni Leo’ is at his bamboozling ways yet again, this time round he dropped a breathtaking cover of ‘Short N Sweet’. 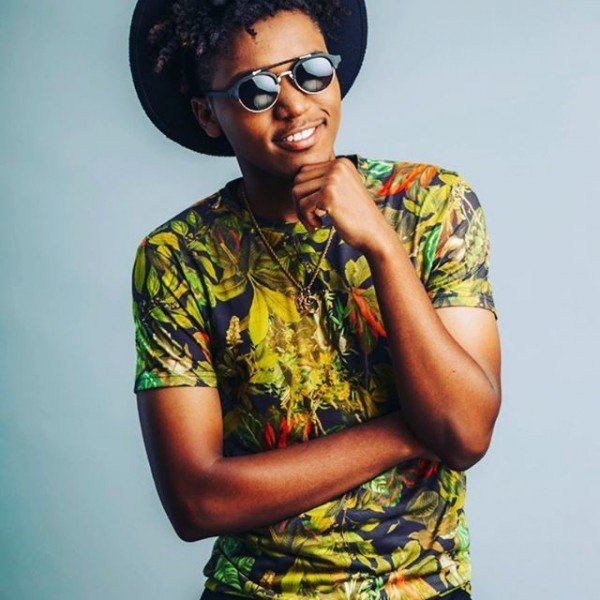 The self proclaimed Mr. Bamboozla released a teaser three weeks ago which was received with excitement and praises galore from everyone including Sauti Sol’s Bien.

“Nadra, you’re a bad guy, you’re the guy that should have sung this song in the first place,” Bien commented.

The cover which is a total remake, has a dub feel to it thanks to the Decimator himself Eric Musyoka. Renowned Gospel reggae artists Hope Kid and Guardian Angel liked the beat and even applauded Musyoka.

Watch the cover in the video below: