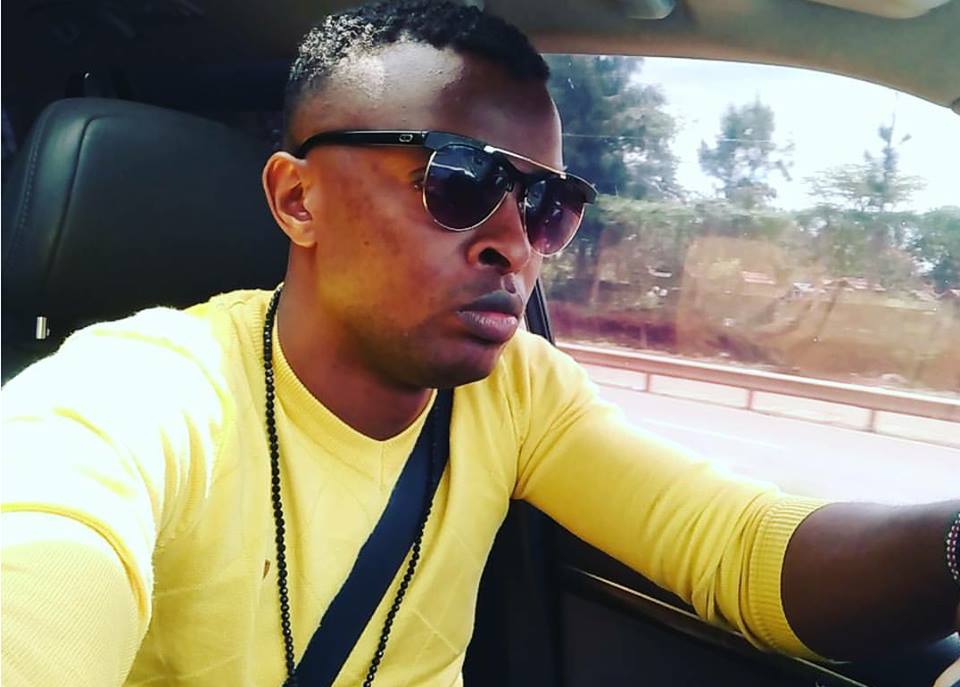 Say what you will about Ringtone but he is really good at what he does. He has come to understand his audience, the Kenyan gospel audience, and knows what gets them going long enough for him to grab eyeballs and direct them towards his music.

And unlike most of his contemporaries, he also understands that the media is simply another platform he can use to increase the potency of his brand. And he has also come to understand how to get his music across the border and into the Tanzanian scene. His last musical offering was a collaboration with Rose Muhando and this time around he is working with Christina Shusho and it is arguably one of his best songs ever.

Ringtone has a song out called Omba and it seems to have spoken to a rather unlikely individual in the shape of Wema Sepetu over in Tanzania. Granted, she admitted that she was brought to the jam by her love of Christina Shusho but make no mistake about it, this is Ringtone’s jam. It is also an interesting occurrence because we got to see a Muslim enjoy a nice Christian gospel song.

Unfortunately, after she rocked along to the jam, Wema Sepetu was attacked for having (of all things), a receding hairline. But what can we say, we are just happy to see Kenyan music perform so well across the border and get such a warm reception at that.

This could actually be the best strategy for Ringtone as it would see him increase his foothold in Tanzania. Can you imagine Ringtone doing more and more collabos with Tanzanian gospel artists? With the manner in which the support their own, it could be a potential source of a new audience for him.

And working with Tanzanians would also allow Ringtone to diversify his sound and increase his commercial base. He could be performing in Tanzanian churches and in crusades. This would be a real boon for him because he could have been making money if say, he had pursued this strategy before the Corona lockdown, he could have been busy touring Tanzania while Kenya was in lockdown. But better late than never.