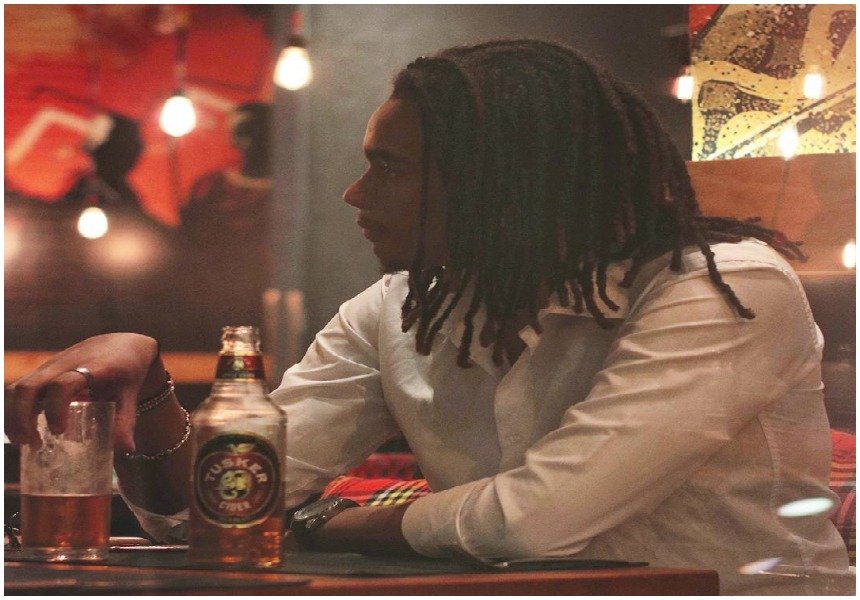 Sean Andrew has been single for a year after breaking up with YouTuber girlfriend. Apparently Kibaki’s grandson is not in a rush to get in a new relationship.

Sean Andrew broke up with Elodie Zone in October 2016. The YouTuber said she could no longer date Sean because their relationship had become toxic. 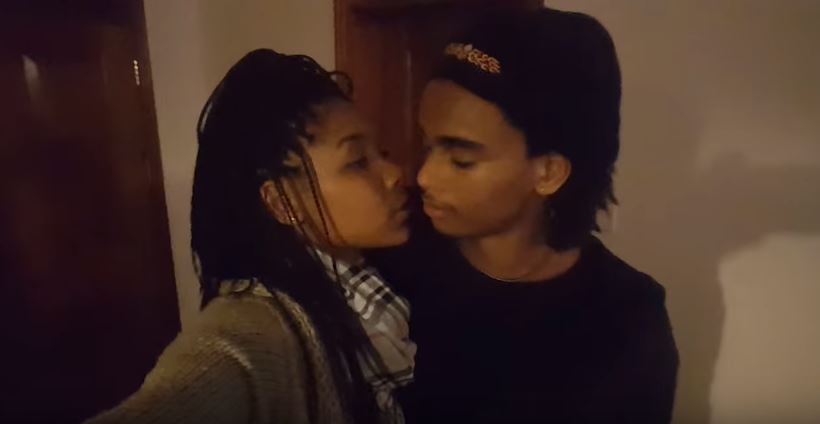 “I have officially decided to walk away from my relationship with Sean. Posting this is extremely hard for me and so I pray that you guys continue to support me regardless.I’ve reached a point in my life where I want to build my own empire and grow as an individual. Though Sean played a very big role in my life, people don’t stay the same forever and the relationship became unhealthy. I simply want to go in a very different direction in life than he does. I want you all to learn to accept change in your life as I am and to still reach for your dreams no matter what. Avoid anything and anyone that is toxic and do you no matter what rumors are spread, and what hate comes your way,” wrote Elodie Zone when she announced the end of her relationship with Sean Andrew. 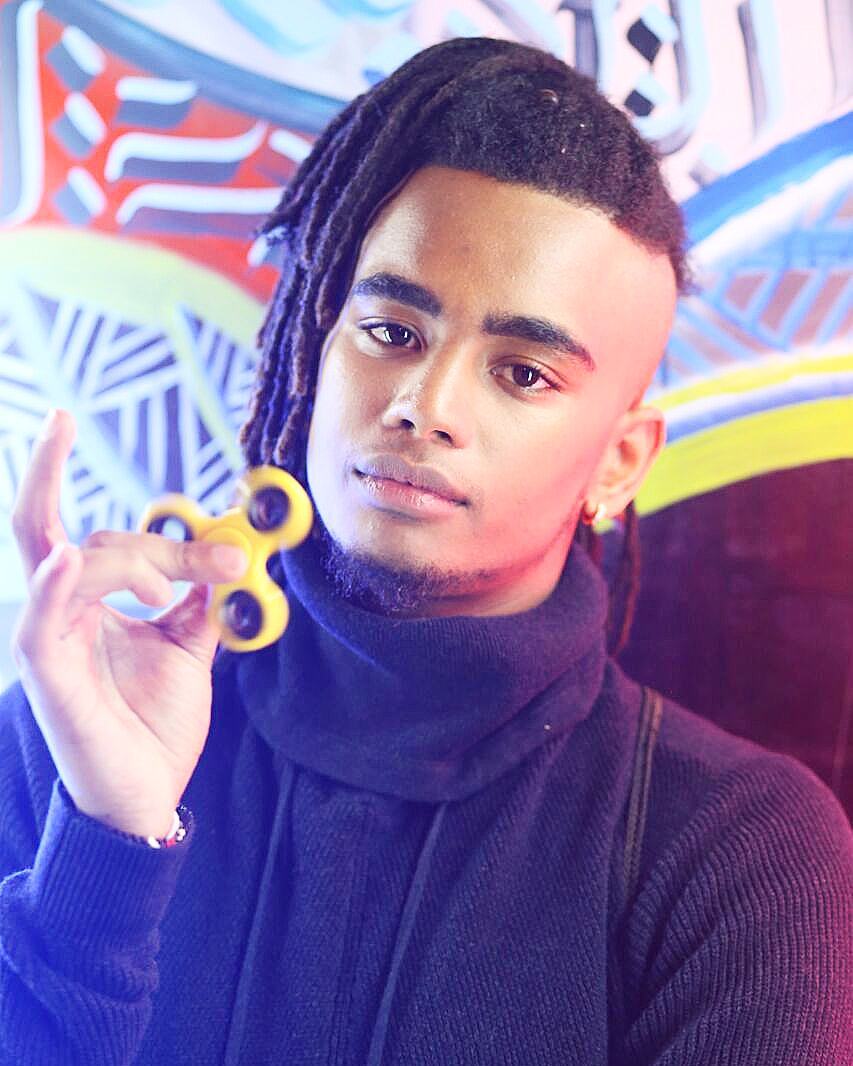 Elodie Zone moved on with her life while Sean Andrew is yet to hook up with another girl. Kibaki’s grandson says he fears attachment and that he wouldn’t get in a new relationship just because he’s lonely.

“I fear attachment, not only can it break down your walls but also your foundation. So love when you’re ready, not when you’re lonely,” wrote Sean Andrew.