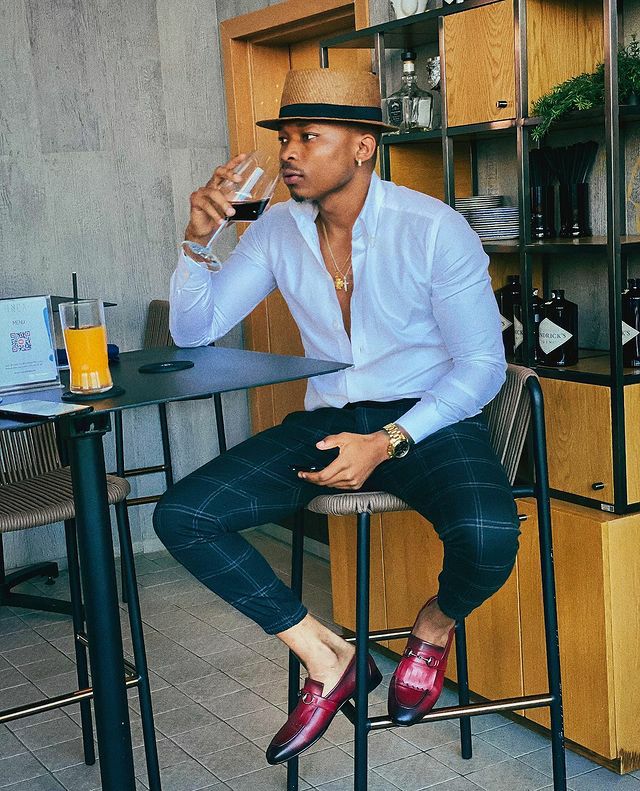 Otile Brown is a man who has transcended the entertainment industry in kenya to a point where he is now an east African star. This is a rare feat for a solo Kenyan artist, only really having been achieved by Camp Mulla back in their hey day and Sauti Sol.

proof of this fact can be seen through the dominance he has shown to have over the billboards and his YouTube views and a lot of Kenyan artists have been left wondering how it is he has managed to achieved breathing in this rarified air and today, I am hear to answer that question. 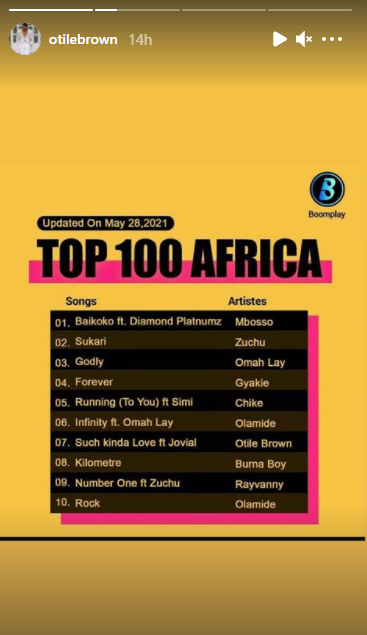 It is actually a very simple answer but it is one that you have probably not thought of… Consistency. otile Brown is more consistent than your favourite Gengeton artist and I do not simply mean in terms of how many songs he churns out but rather how many quality songs he churns out and the devil is indeed in that detail.

You see, man like Otile Brown is known to consistently release hit after hit and I am talking about both radio hits and club bangers. And while at it, he has mastered the art of releasing three different types of songs at a go: 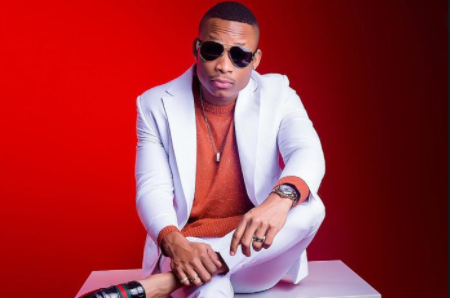 What this list means is simply that Otile releases songs that are first huge when they are released and they slowly peter off but are still popular on the down low so they are still streamed over many years such as his songs with Sanaipei Tande.

The second type are the crazy bangers that explode in the club and then disappear. These are particularly useful for social media challenges and an example of such a song would be like Dusuma.

And then there are the slow grower songs that take time to become popular but once they are, they have great lasting power.

Now, whether Otile Brown stumbled upon this brilliant strategy on his own or whether he got to it through the guidance of his managers and handlers, that is immaterial. What matters is that he is actually executing the strategy well. And not a day goes by when you will not hear an otile brown jam on the radio. 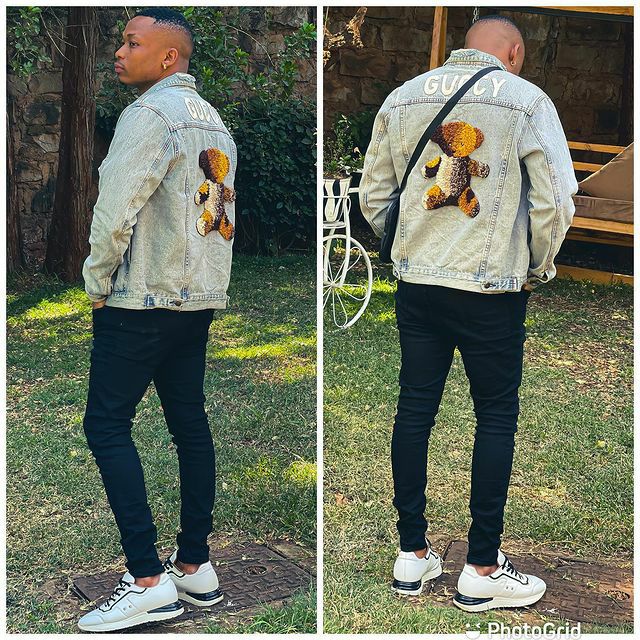 Add to this the fact that he actually takes the time to curate his image and you have a winning strategy. In him you have a male artist who is handsome (pause), is always dressed to the nines and has great music. Even with the limited resources invested in him, he was always destined to be a star.

Now imagine what were to happen if Otile Brown’s brand met with the type of investment poured into the Tanzanian or Nigerian or even South African entertainment scenes. He actually only needs to work on getting some financing so he can introduce himself to the West African and South African market and he will truly be the ultimate success.