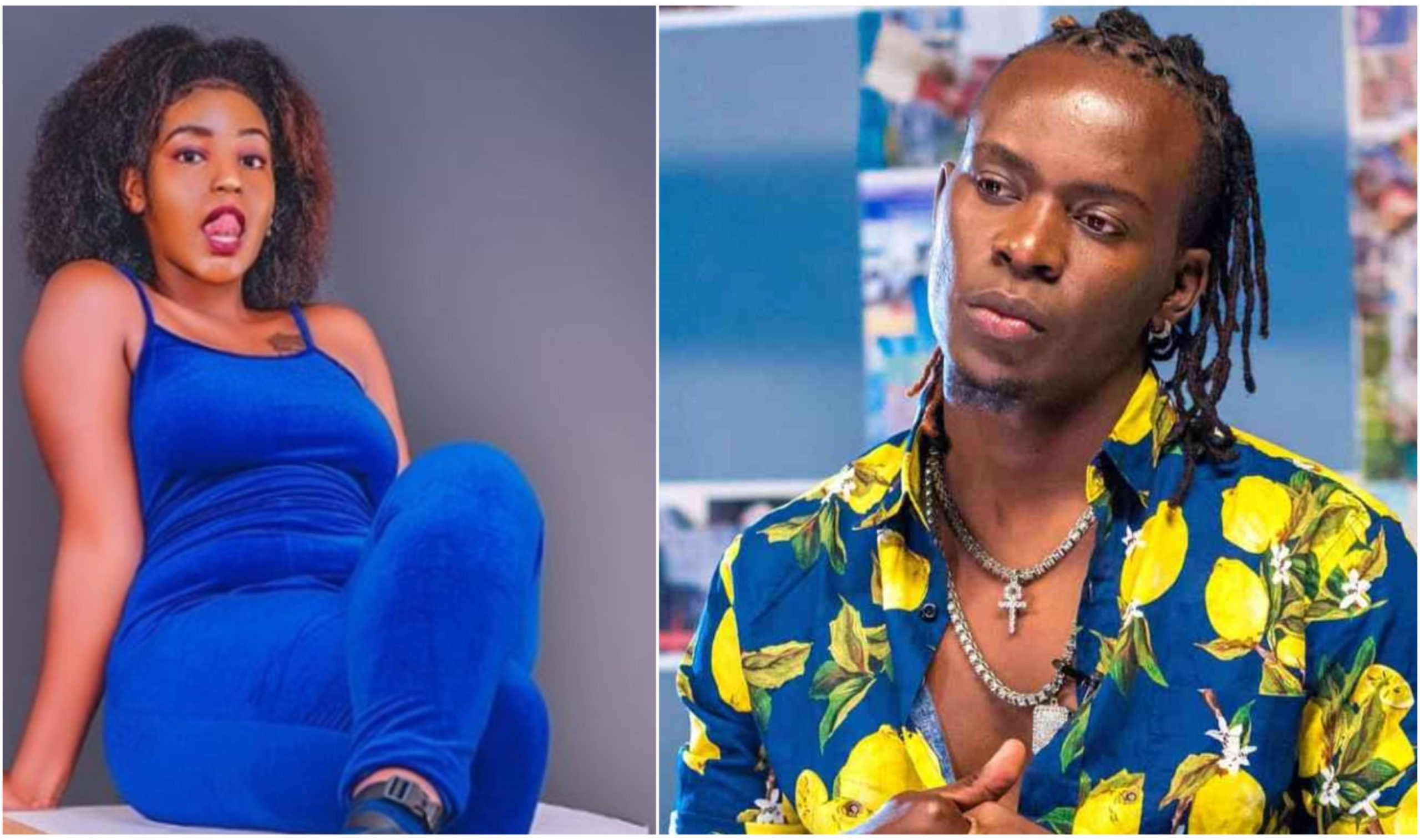 Shakilla has for the first time shed light on her relationship with Willy Paul, to the extent of visiting his residence even in his absence.

The two who are no longer quite in talking terms after an ugly incident at his residence last month, turn out to actually have a long history together.

During her recent interview, the 19-year old narrated how it all started between them before ending in an ugly night scandal.

“When we first met, our first interaction was just chats on Instagram and we never exchanged contacts,” Shakilla revealed. 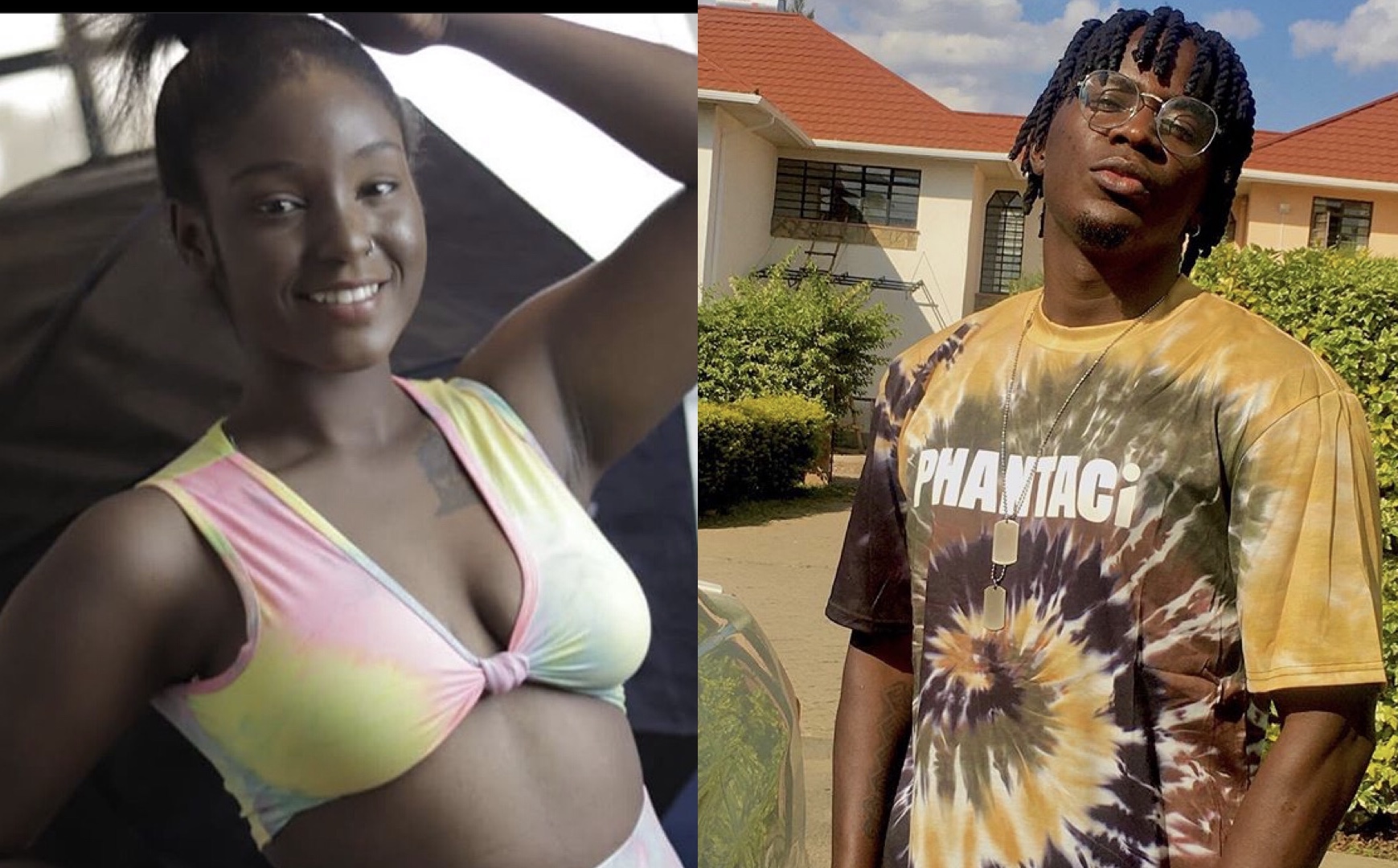 However, it so happened that on that fateful night when she visited Willy Paul, he was the one who actually called her over and she did not understand how he got access to her contact.

But she still showed up at his residence. Only to find out the singer is away but patiently waited on him, after being given a warm reception by a Tanzanian light-skin beauty in his house.

“The babe welcomed me in and told me Willy Paul had been waiting for me and that he would be back home in a few minutes,” Shakilla revealed. 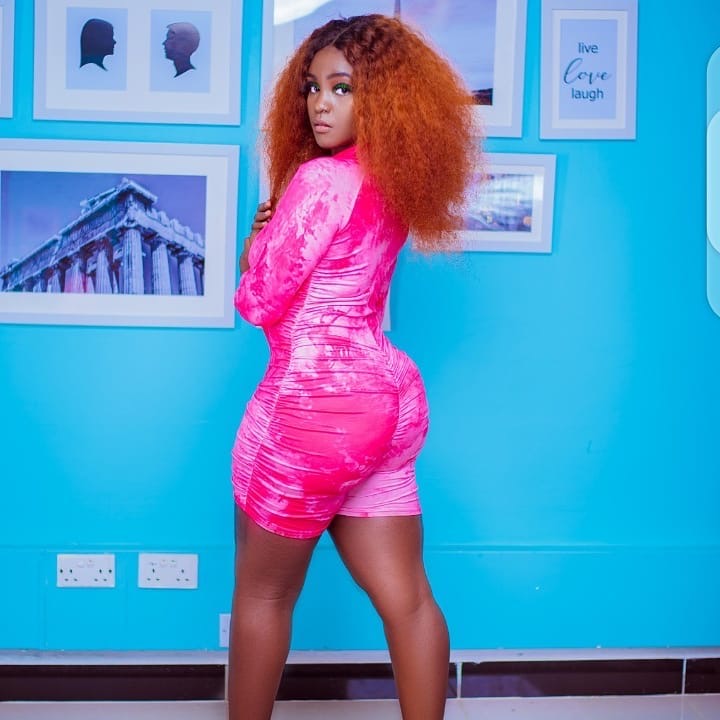 So Willy Paul was alerted of Shakilla’s arrival in his house, minutes later driving in with his boys and the whole scene turned dramatic.

“Him and his boys harassed me, forced me to put in my phone passwords, started deleting stuff on my phone, screen-recording and sending stuff to himself from my phone,” a bitter Shakilla ranted.

“I was set-up!” she claimed. Warning the secular artiste against bringing in her parents and family into their personal issues otherwise he will not like how it will end.