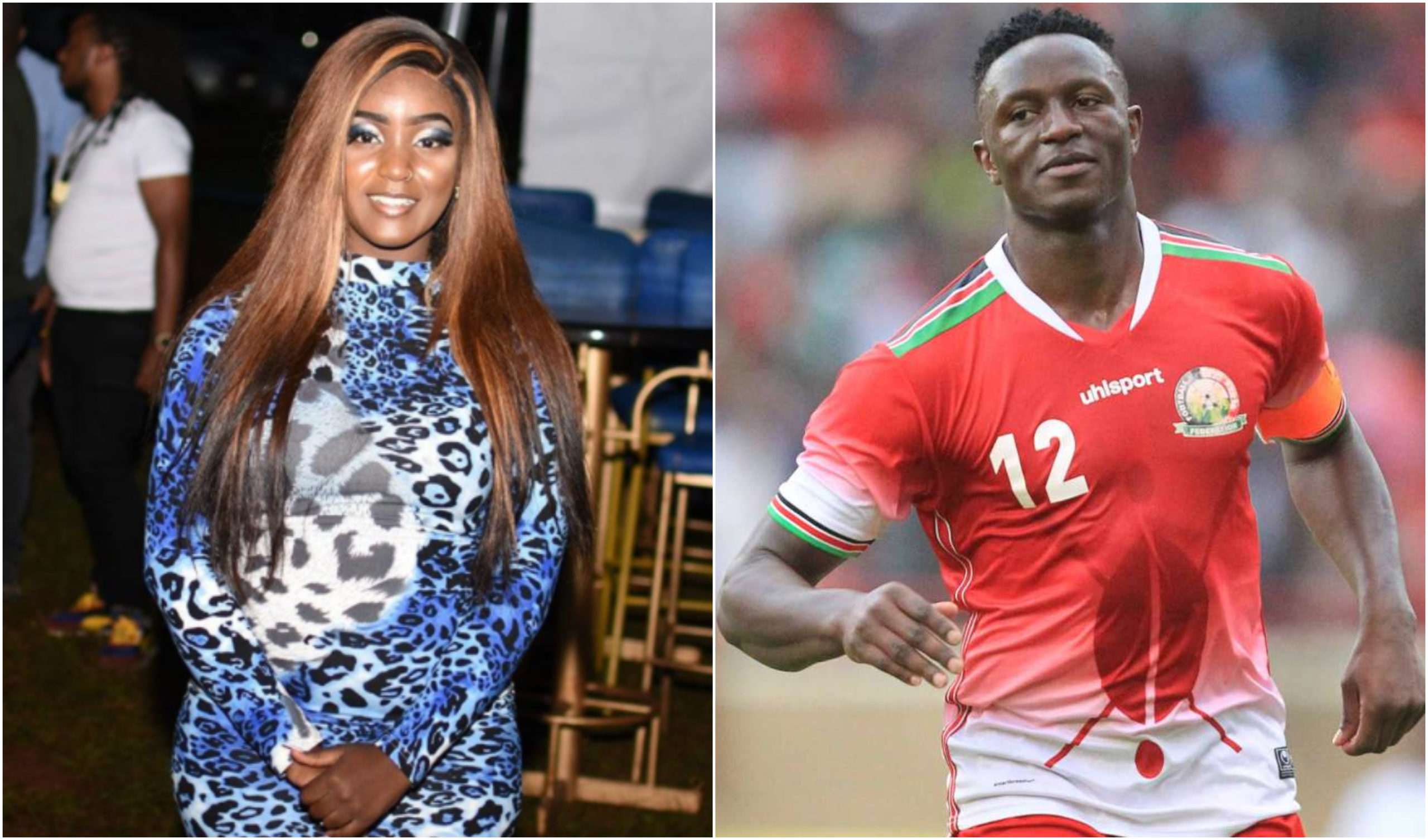 Shakilla has finally issued an apology to Kenyan football star, Victor Wanyama who she dragged into an alleged intimacy scandal in September this year.

October 15, 2020, Wanyama threatened to sue the socialite, weeks after claiming during an InstaLive with Xtian Dela, that he had paid her KSh 700,000 for s*x, something he totally distanced himself from.

November, 12, the lass who had previously claimed the legal suit was a fraud has come out to issue a formal apology to the International footballer.

Reading a document from her legal team through a short video clip, Shakilla claims she was drunk and misguided during the InstaLive.

Revealing that she had never met nor had any affair with the Harambee Stars captain.

“My name is Shakilla and I would like to take this opportunity to apologize to Victor Wanyama. And say sorry about the horrible thing that I said about him. I’ve never met Victor, neither has he paid me or had s*x with me,” she starts off. 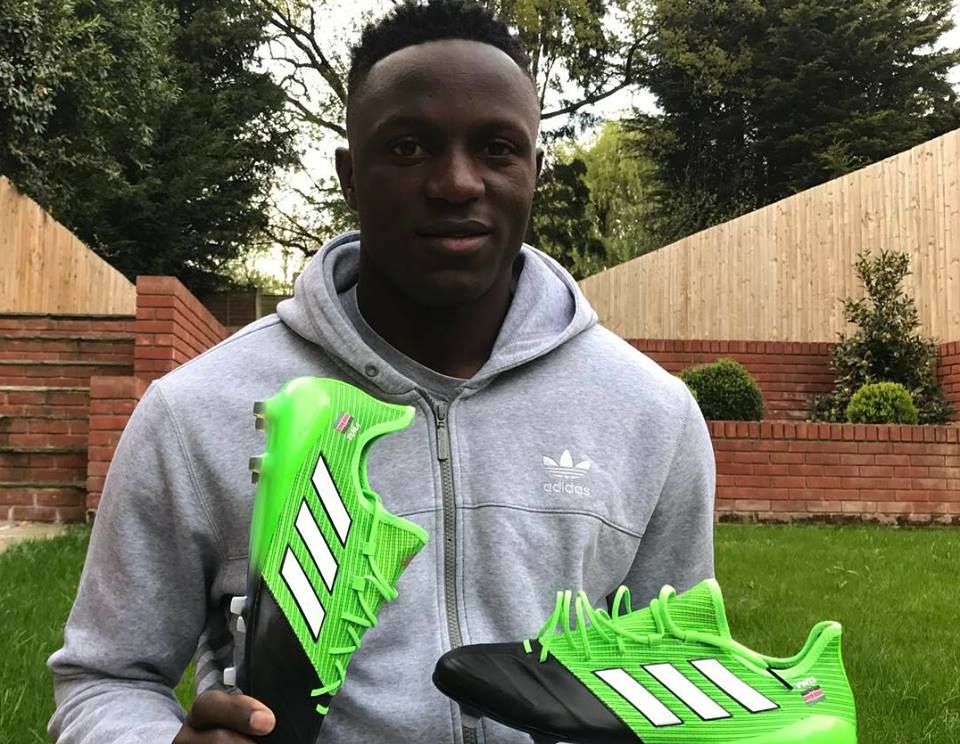 Also read: Shakilla addresses claims she was pregnant for the late Ginimbi

“I was drunk at the time and foolishly excited about being on Xtian Dela’s Live show. I apologize to his family and I’m sorry for any pain that I may have caused,” her statement reads.

“I would like to take this opportunity to warn young people about the dangers of social media. And the risk of being enticed into chasing fame, by those seeking to exploit us and profit from our mistakes,” Shakilla stated. 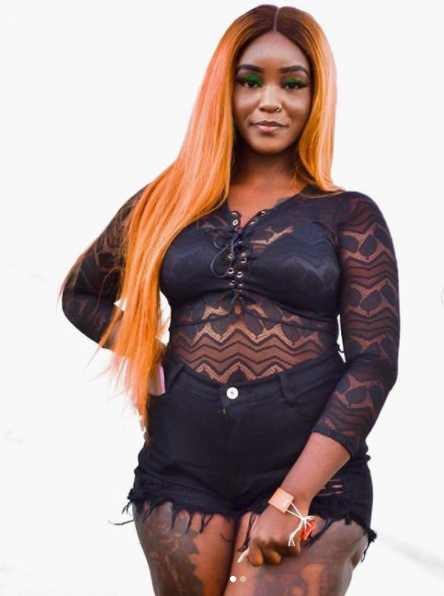 Asking all who published her false stories regards Wanyama, to pull them down with immediate effect or risk legal action taken upon them.

“I’ve been warned by my advocates on the dangers that I’ve placed myself in and appreciate this chance to make amends.”

“Once again, I’m sorry to Victor and his family. Thank you,” she wraps up.