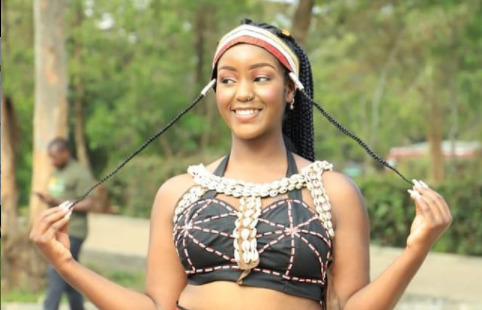 Last i checked Shakilla wasnt the type to settle down or have a serious relationship – i mean if she can sandwhch 2 Nigerians on IG, think about the nasty stuff she does offline….I mean, a girl gorra do whats she gorra do to put food on the table…or is it liquor…wait i heard that white stuff costs alot, so yea hustle mhimu. Anyway having seen her post where she complained about not receiving DMs from serious guys looking to date her….ill be honest- i ignored because come on, what makes you think she can settle down as a submissive girlfriend? This one is used to the streets and the thought of getting tamed is a like a nightmare to her and thats why i say, she was never complaining but creating attention towards herself…and look, we’re talking.

However we also understand that the reason she continues to hoe hawk her goodies in this town is because her mother has allegedly been supporting her from the word go. To prove this, Maverick Aoko once called out Shakilla’s mum for promoting her daughter’s bad behavior online in the name of being her manager. 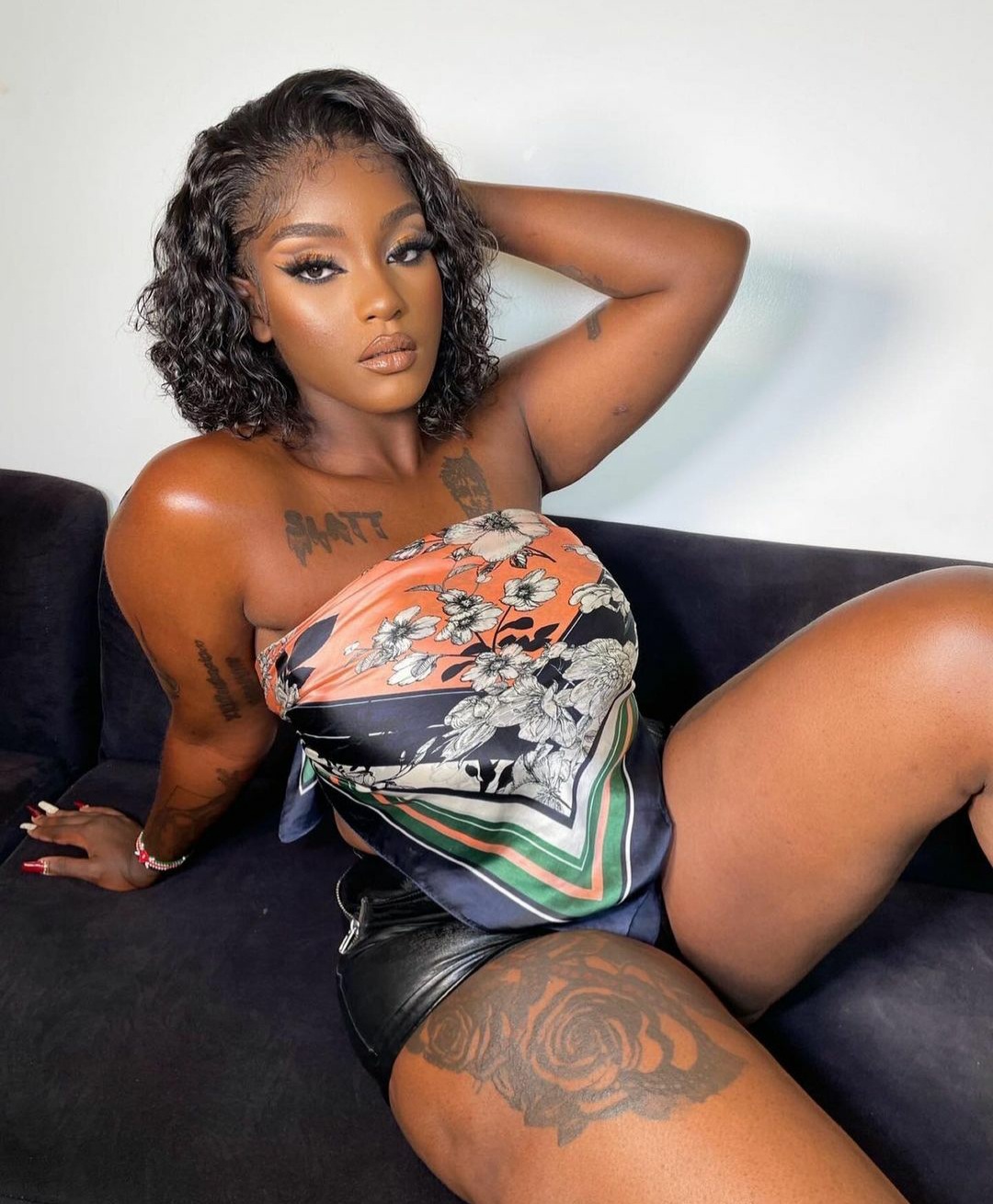 Shakilla’s mother, who calls herself her manager, should not in any way be proud of or support her in her endeavors.

Well if indeed the mum is the manager, this means she is aware of every dirty move Shakilla has been making and the only reason she could be so supportive is because she gets money out of it.

As Maverick Aoko put it;

Sheath it! Don’t have kids if you cant teach them basic dignity. Most of these online hoes have daddy issues. Nothing screams of an absent or failed dad than a daughter naked for online strangers for validation. Girls raised by present, masculine dads don’t do that sh*t” read one of her many twitter posts against the likes of Shakilla.

And now the mother and daughter duo are back to pushing for attention on social media….a good start for their business; but i can’t help but wonder who Shakilla will blame in future – that is if she realizes what she does is purely unattractive to the millionaires and billionaires who could have wifed her.