Martha Kwamboka took her own life moments after she wrote a suicide note on Facebook. Her lifeless body was discovered dangling on a rope from her balcony at her apartment in Kayole.

Pastor Godfrey Migwi who ministers at of House of Hope in Kayole has come out to speak about Kwamboka’s suicide the the predicament of several youth in Kayole.

“It’s really a sad day time to be alive in this country especially for a clergy man like me. We are working day and night listening to young people who want to end their life, in 100 people we talk to as part of our duty 40 young ones want to finish their life. It pains and hurts seeing God’s people who have done nothing but exist to find themselves in this susceptible quagmire. The economy to start with has taken everything from them and it looks like it’s about to take even more,” wrote pastor Migwi on Facebook. 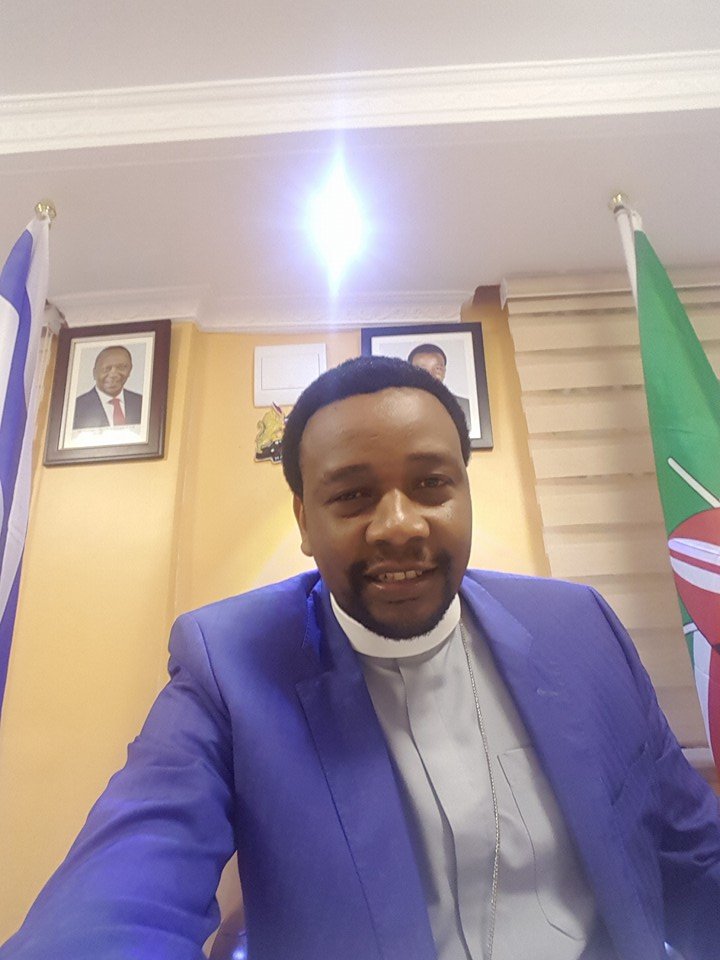 Migwi reveals that Martha Kwamboka committed suicide because she couldn’t cope with high cost of living which is majorly blamed on president Uhuru Kenyatta’s assent of Finance Bill, 2018.

Also read: It will now cost you twice as much to withdraw money from your bank! Kenyans come up with ingenious ways to survive Uhuru’s punitive taxes

“I’m especially saddened by one lady from Kayole where I minister who hang herself just outside her door. After much struggle, she couldn’t manage to raise her rent and with nobody to turn to and the landlord beckoning, she chose a way out. It might not have been the best she had to do what she had to do but Lesson to our youth’s always trust in the Lord,” wrote pastor Migwi in part.

Coerce Uhuru to do something
Migwi is calling on Kenyans to pile pressure on president Uhuru so that he can bring down the high cost of living. He cautions that more people will fall into depression if life keeps getting hard for them.

“Let’s all coerce president Uhuru and his people to do something because if we don’t…we will all perish. Even our dear God up above will not forgive us. I suggest president to declare depression a National disaster and we begin by making this a National agenda, declaring this as a menace just like we declared HIV/AIDS and doing whatever it takes to see it disappear.”