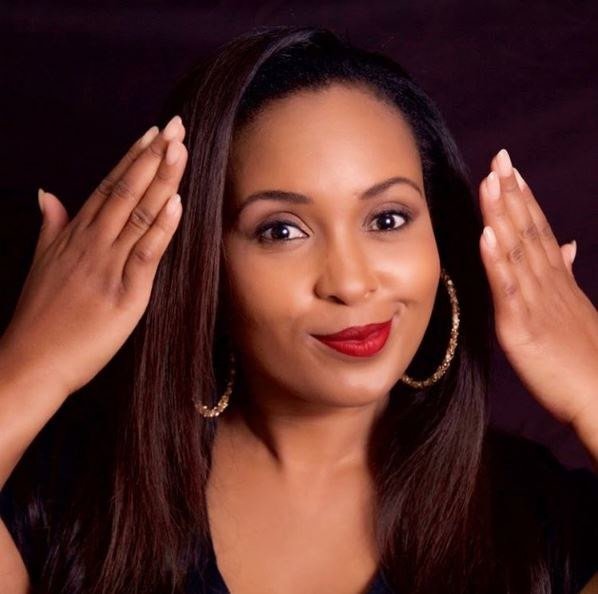 Media personality Sheila Mwanyigha must have been a daddy’s girl judging by how she carries herself and of course how she speaks highly of him. To her, he was not just an amazing dad but a best friend she could confide in, but unfortunately death snatched him away from her.

However, death being part and parcel of life – Sheila has been forced to adjust to not having her dad around, but still feels his presence everywhere she goes. 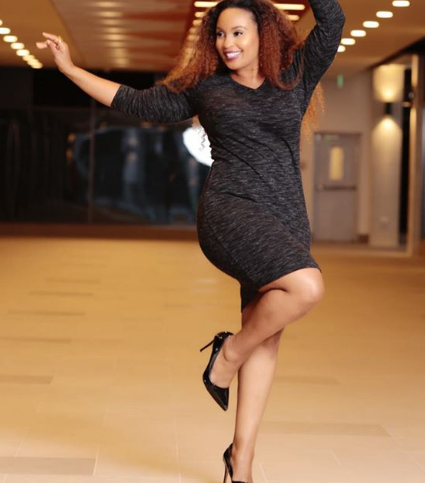 In a new post aimed at marking his birthday Ms Mwanyigha wrote down a long post dedicated to her papa where she wrote;

Hey Dad!
It’s another year without you here. As usual lots has happened! I could tell you about the Pandemic, but that would take all day and you’d think I came up with the greatest movie script ever! Even I still don’t believe what the world has been through!

Holding on to memories

Having been her closet relative, it’s obvious to see that she continues to struggle with his loss which explains why she writes to him like he were here.

On the same post she went on write to her daddy telling him about his grand kids and how much they still miss now that they’re growing up a little bit too fast. She also remembered his birthday saying; 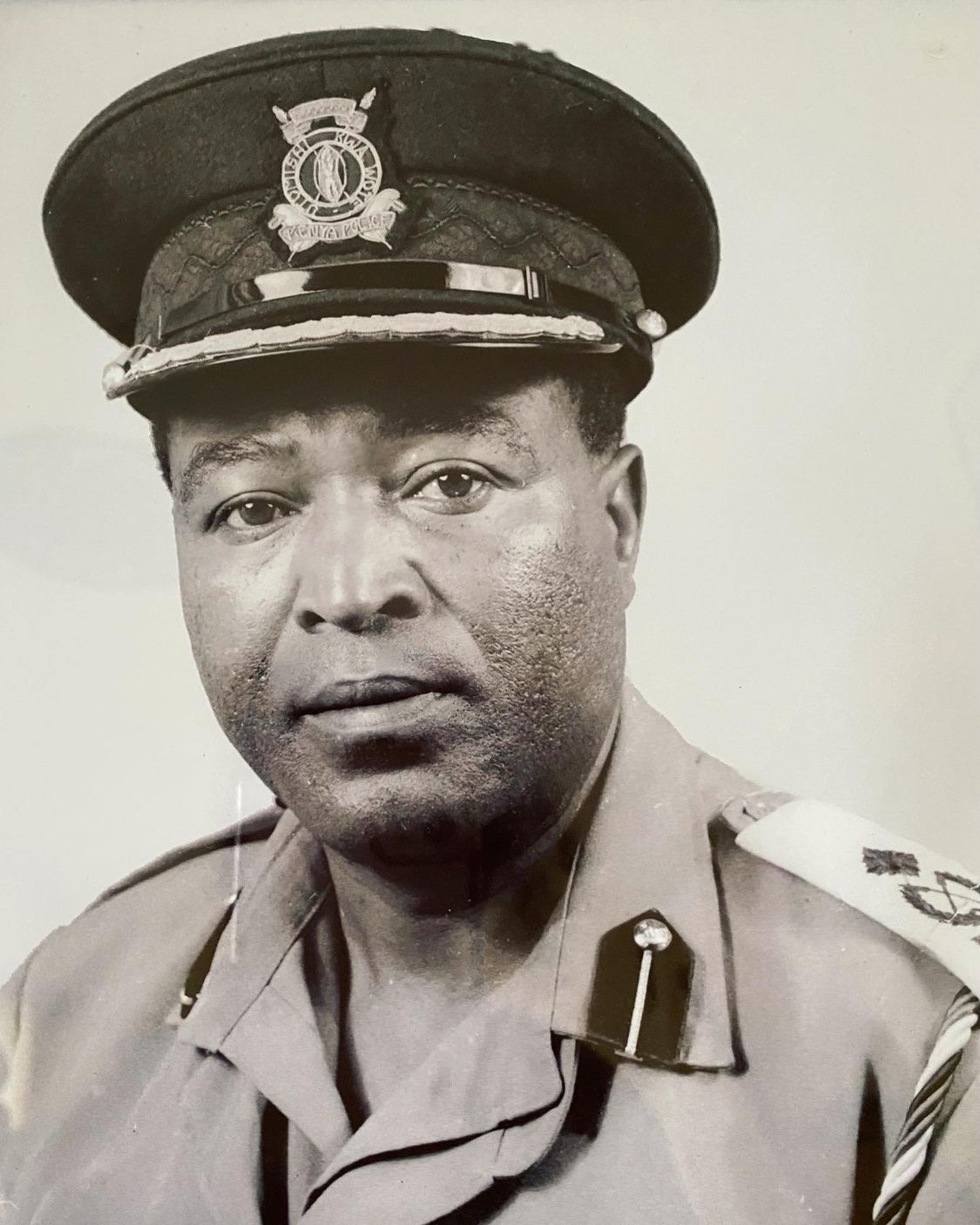 Mum remembered your birthday! I used to be the one who remembered everyone’s day but Mum’s really great at it now and she sent me a message for you yesterday. Mark, is well Mark and his two girls are now in school. Dad you wouldn’t believe how brave Ama was on her first day at school. Confident, smart and ready to rule. I think just like Ami, she’ll be super great at anything she chooses to do.

Updating him on her current life, Sheila Mwanyigha informed her late daddy that she’s still trying to figure out life, which is not easy and still has a lot of unanswered questions but all in all is pushing hoping one everything will make sense.

I’m alright and figuring out this thing called life. I still have so many questions, and it’s not always easy. By the way thanks for the Nandi flame flowers you occasionally leave on my car- the one while I was driving, made me jump, but I really did need to pay attention!
I know I’ll see you again soon and I can’t wait, but till then here’s to your birthday with lots and lots and lots of love!❤️❤️❤️
Me

For those wondering, yes – Ms Mwanyigha definitely had an amazing relationship with her dad, and because of this – she refused to relocate to Europe where she set to marry one of her fiancés – but because of daddy was sick at the time, she had to say no.