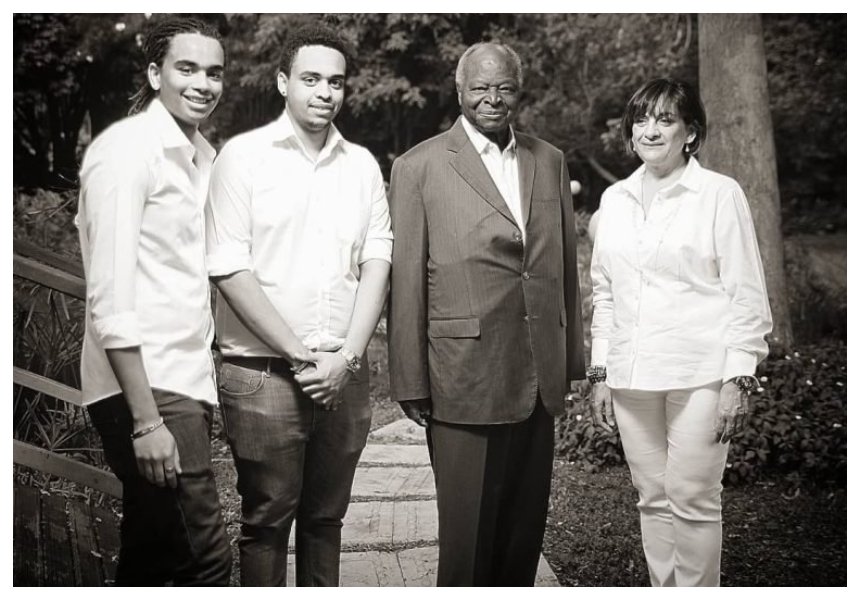 Retired president Mwai Kibaki has been exposed by former head of public service and secretary to the cabinet, ambassador Francis Muthaura, for misappropriation of public funds.

Muthaura, who was appearing before Public Accounts Committee (PAC) of the National Assembly on Monday October 1st, revealed that Kibaki ordered him to ensure that his nephew – Philip Githinji’s children get government sponsorship to study in Australia.

The former public service head told the committee that the scholarships cost government about Kes 25 million. The two grandchildren – Ian Githinji and Sandra Githinji, are reported to be studying at Royal Melbourne Institute of Technology (RMIT) in Australia.

Ian and Sandra were to be at RMIT for four years from 2011 when they enrolled, 6 years down the line they are yet to finish their studies. Ian enrolled for a master’s degree in analytics while Sandra went for a bachelor’s degree in interior design. 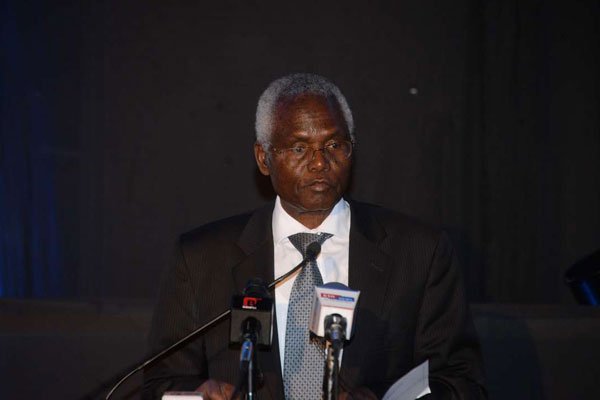 Muthaura told the committee that Kibaki ordered to secure the scholarships through word of mouth. Instructions from the president must always be in writing and must bear the seal and signature of the president.

Kibaki violating the Constitution in allocating the scholarships to his grandchildren.