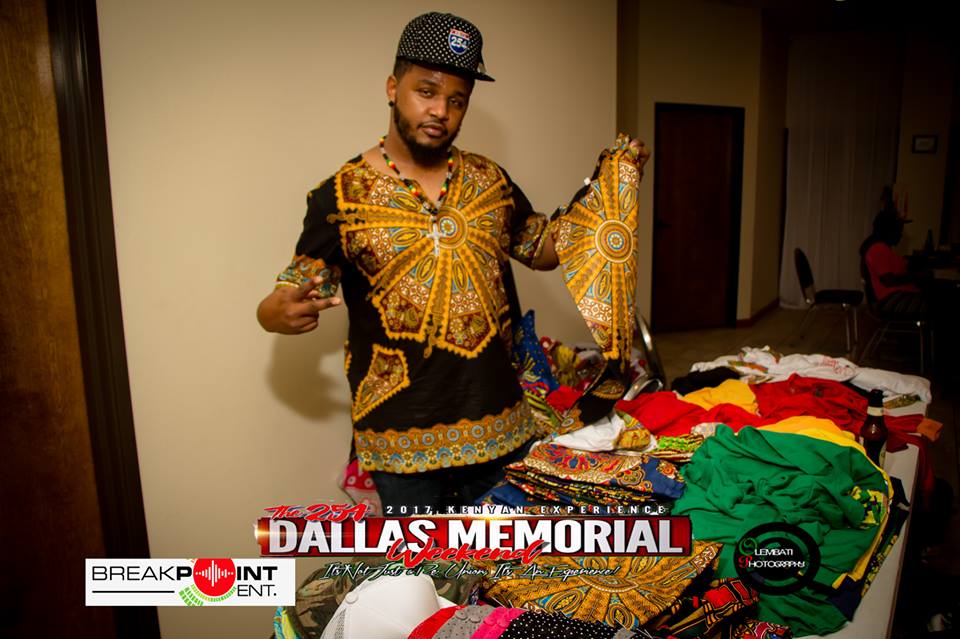 Mike Mulwa popularly known as Mike 254 succumbed to a gunshot wound after being shot by armed robbers at a petrol station where he worked on Saturday night 3rd June 2017.

The US based entrepreneur of 254 clothing was shot following an altercation with thugs at Citgo Company petrol station in Birmingham, Alabama. 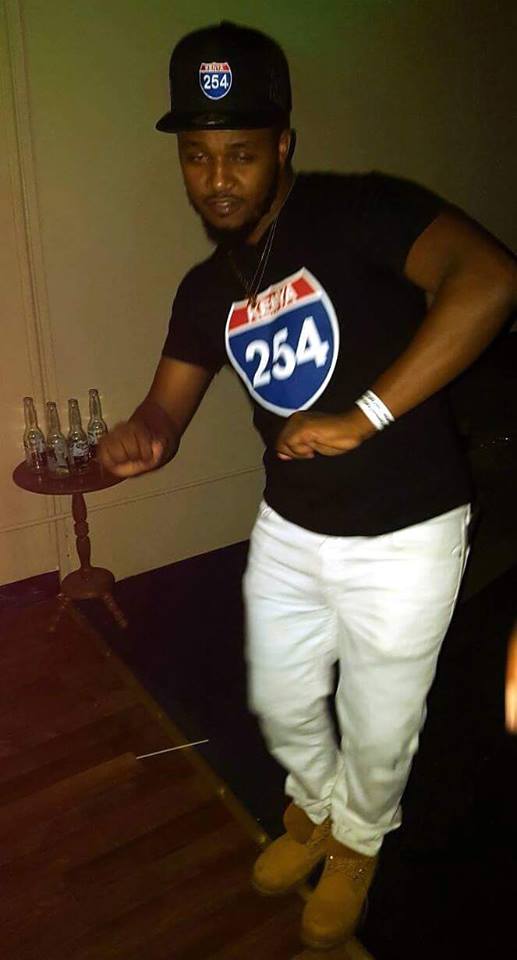 Mulwa was rushed to the University of Alabama trauma hospital where he underwent surgery but he succumbed to his injuries on Sunday.

Apparently Mike’s workplace is a play field for armed robbers ; the deceased had survived multiple robberies at his work, he had just been robbed at gunpoint a day before he was shot dead. 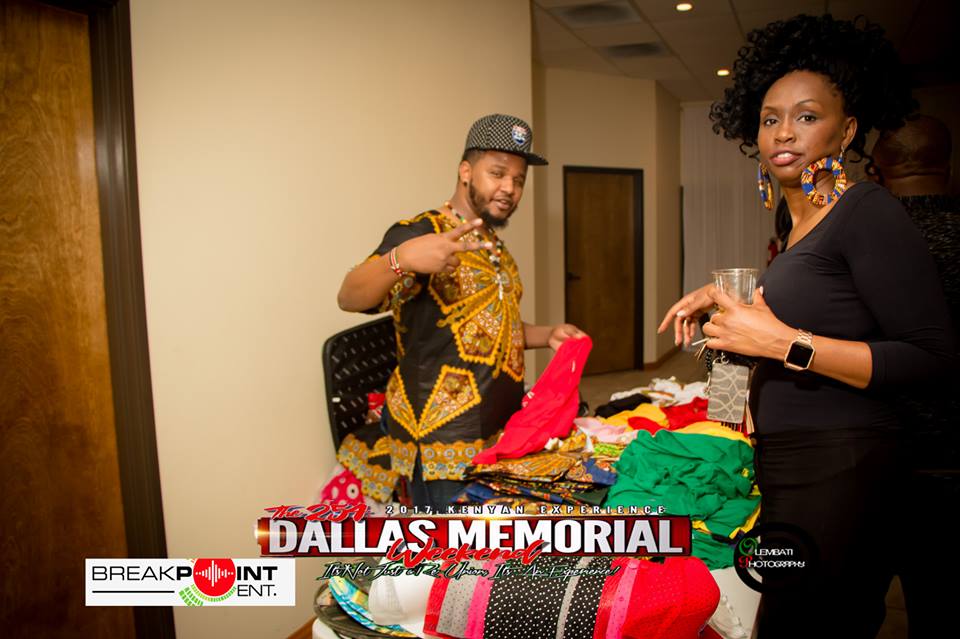 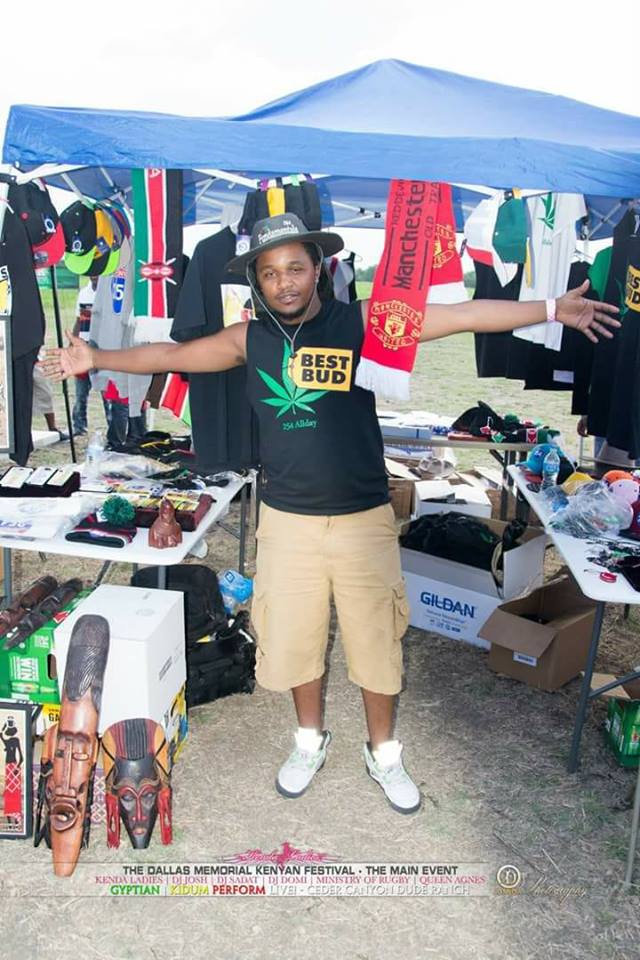 “That was it…… Next time I am driving to Fusion Bistro, Kalonje tells me to call 911 that Mike ameshutiwa akiwa kwa simu and hii ndio address ame patiana, so me na haraka zangu nikacall 911, I was then forwarded to a number in Alabama and the cops said they were on there way. At the club we cant even go in because we are still trying to find out what is happening. Its only after we get word that he is now stable that we get into the club. Niki amka, as always I first call him and it goes straight to voicemail. I thought that was weird because the dude has never missed my call or I have never missed his. So i check whatsapp and text messages……………. Mike Mulwa is gone………………………..Lets all please pray for the family. They need it most! Mulwa, baba yao!!!!!! Safiri salama, msalimu Maulana, tutaonana baadaye.” Kelly Ochieng narrated.

Mike was also a victim to a shooting at the same petrol station in December 2016, he was seen talking to a local reporter for WVTM 13 about the robbery after the incident. The sad part is that the same reporter who talked to Mike six months ago about the robbery was the one who covered his death when Mike was shot on Saturday June 3rd 2017. Watch the video below: