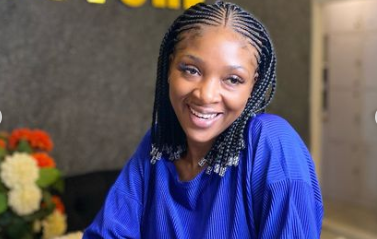 Kenyan TikTok sensation Shorn Arwa is living life on the slow lane. The fact that she has compelled everyone to believe she’s allergic to poverty has actually attracted rich vibes around her. She has been a sensation for her tickling content, where she implicates reality in a hilarious manner.
Shorn is a sucker for love, and she’s been rumoured on several occasions to be dating Nigerians, who, of course, spoil their women with loads of cash. The tremendous growth of Shorn has been linked to the latter, with most claiming that she’s milking men money.

The content creator has not been in the limelight for a while. But a particular video she shared on her social media got netizens talking. We all know her with a petite physique. But things have now changed. She’s a hottie! She flaunted her new slim thick physique, which left a section of her fans salivating and inquisitive on what she used to acquire the new shape.

And with her bubbly character, an ironical response was imminent. 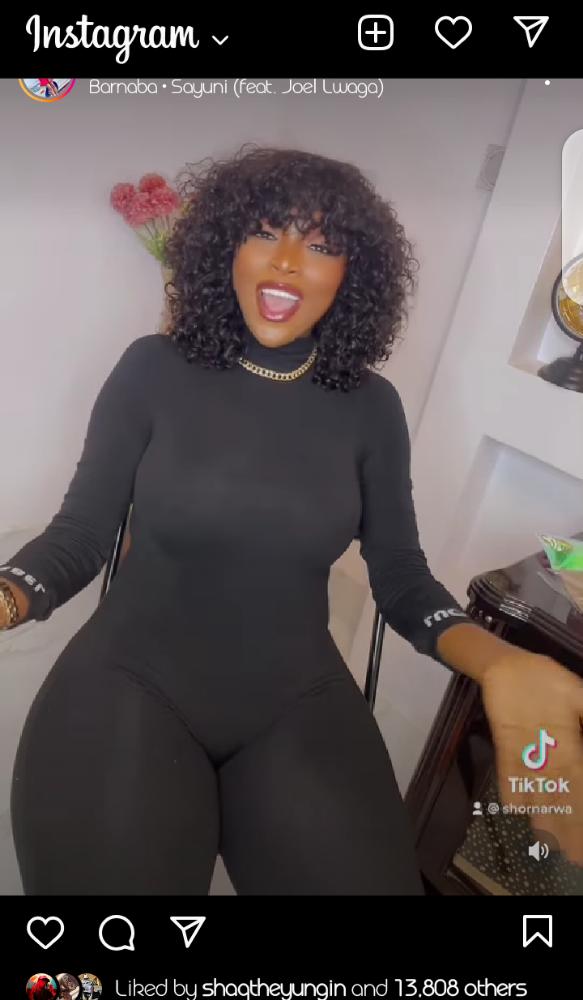 Her comment section was flocked by celebrities who celebrated her new physique in disbelief. Of course,  some claimed photoshop was involved. But only Shorn can share her secret. If it ever crosses her mind.