Shortly after winning a mega case against Uhuru, Robert Alai does this 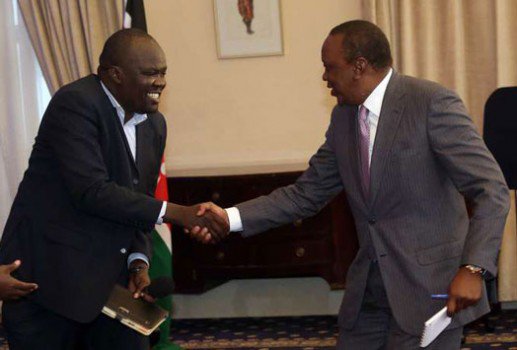 Insulting Raila is what Uhuru can do. He hasn’t realized the value of the presidency. Adolescent president. This seat needs maturity,” Robert Alai tweeted back in 2014, a tweet that definitely put him in loggerheads with the state machinery.

The Director of Public Prosecution (DPP) Keriako Tobiko immediately instigated prosecution against him where he was arrested and sued for undermining the presidency.

Although he fought back by also filing a suit against the DPP’s office and that of the Attorney General, it has not been a smooth ride though he eventually became victorious today, when Justice Enoch Chacha Mwita declared that a section of the law that stipulates undermining authority of a public officer as an offence was unconstitutional and thus all the charges to be dropped.

You would expect that he’d hit the bar or call over some lass to celebrate(wait he’s married) but he chose to start an onslaught on twitter criticizing Raila and the whole of NASA, the same outfit he was defending at the time of his arrest.

At the same time he was also applauding Uhuru and the whole of Jubilee fraternity declaring them as the winners in the on coming elections; the same outfit that was determined to ensure he rotted in prison.

Just what exactly is wrong with this man?

Check out some of the tweets he’s been churning out for the better part of the day: 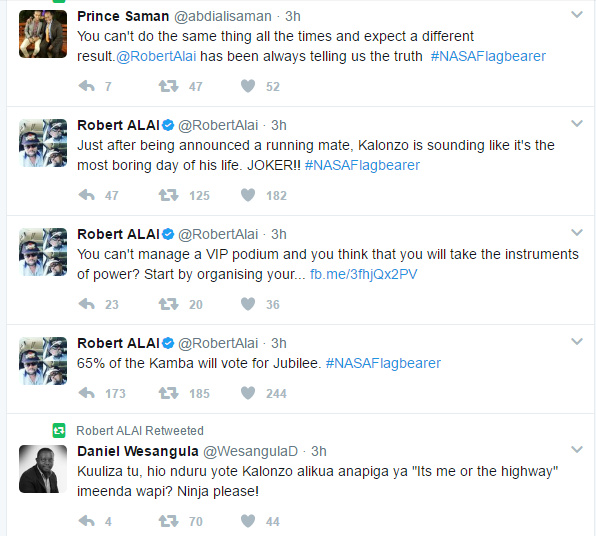 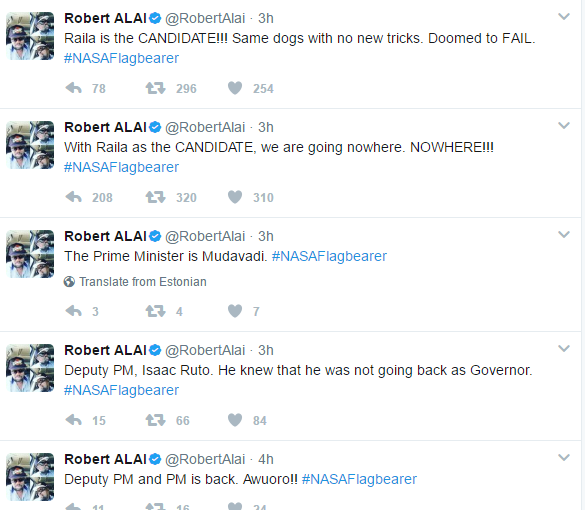 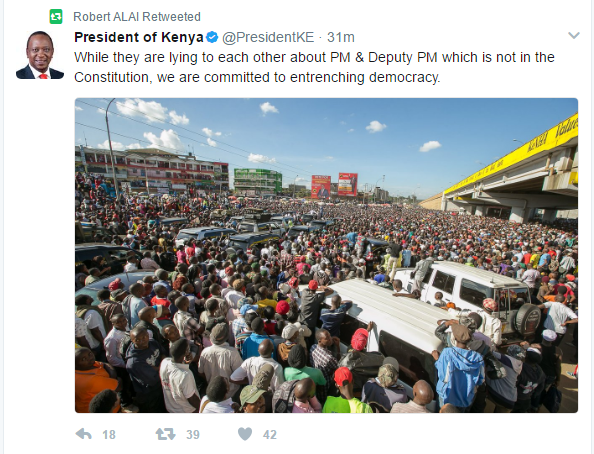