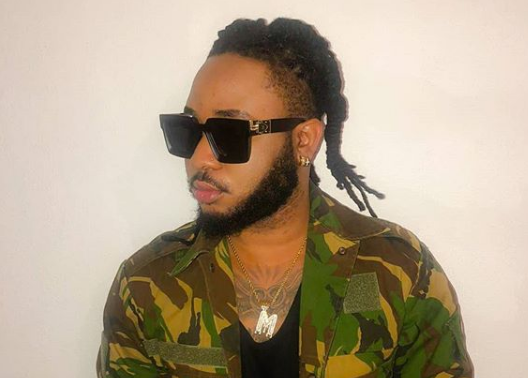 Muzay Man, a Sierra Leonean international act who is famed for his Sonkoh Sonkoh hit, has decided to give back to his community during these tough times by helping the less fortunate.

The artist whose real name is Musah Conteh has given scholarships to less privileged children, including street kids, and he hopes that this will help them have a brighter future.

Muzay Man, who’s the CEO of Muzay Man Entertainment (MME), says that street children have always has a special place in his heart because he also grew up in the streets.

He believes in helping children secure a decent education since they’re the leaders of tomorrow and as such he feels that he is playing a very important role.

But that’s not all. He has also been helping the youth from his hometown in Freetown by giving away food and other essential items that can help them during this crisis that is facing the world. 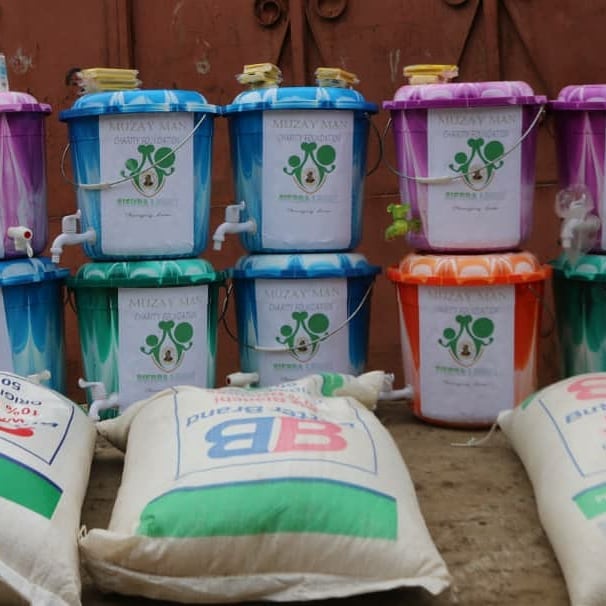 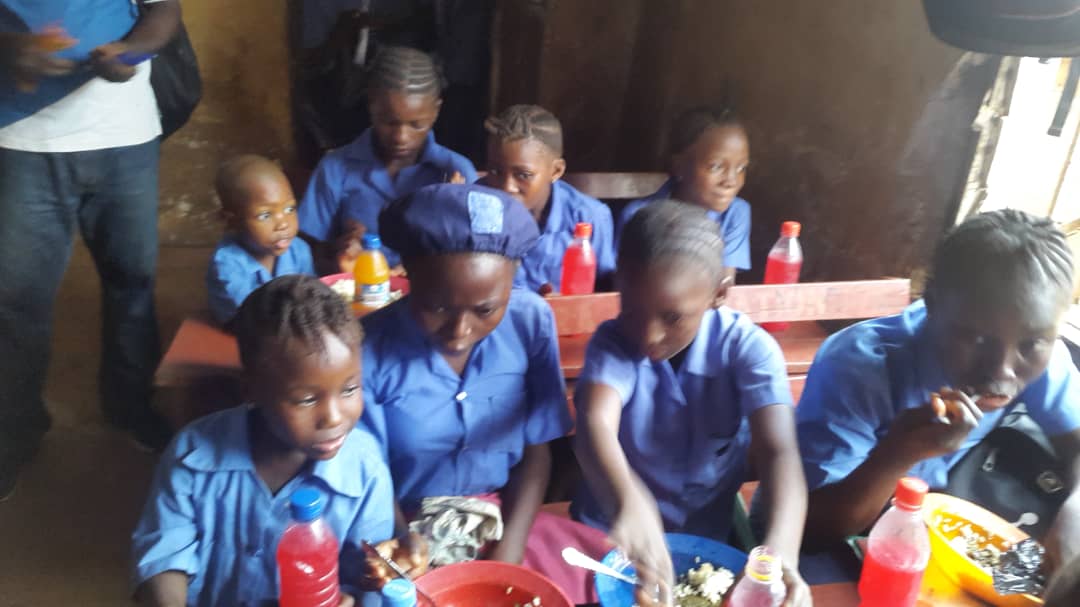 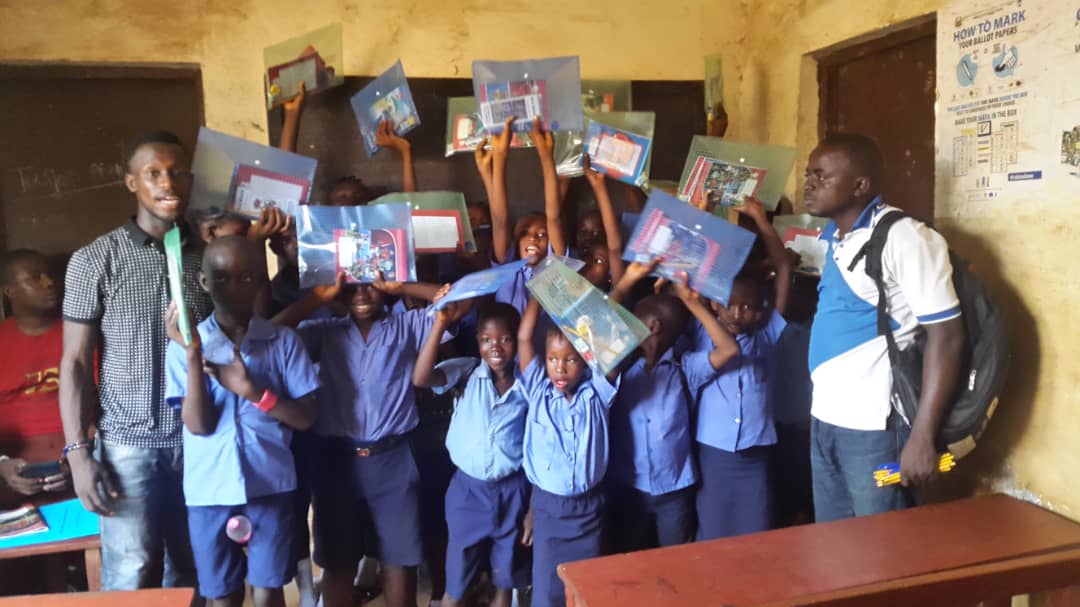