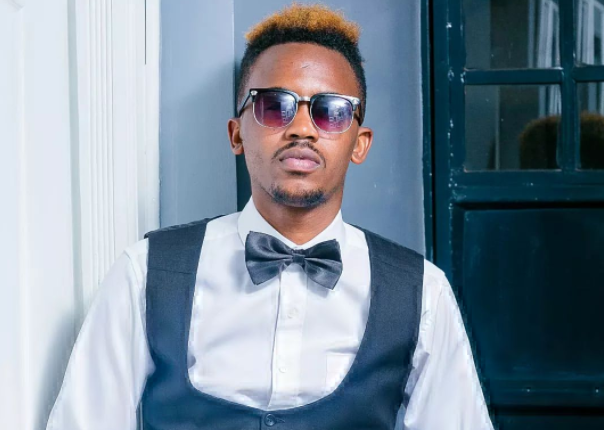 Weezdom is pressed about Edgar Obare constantly reporting on his weak simp shenanigans but he really should be focusing on his weak antics that are rather off-putting and viscerally so.

You see, he has been putting out a lot of information about his life and none of it makes him out to be either the victim he wants us to believe he is nor the big boy he wants his woman to think him as. Instead, he comes of as an insecure, immature manlet. 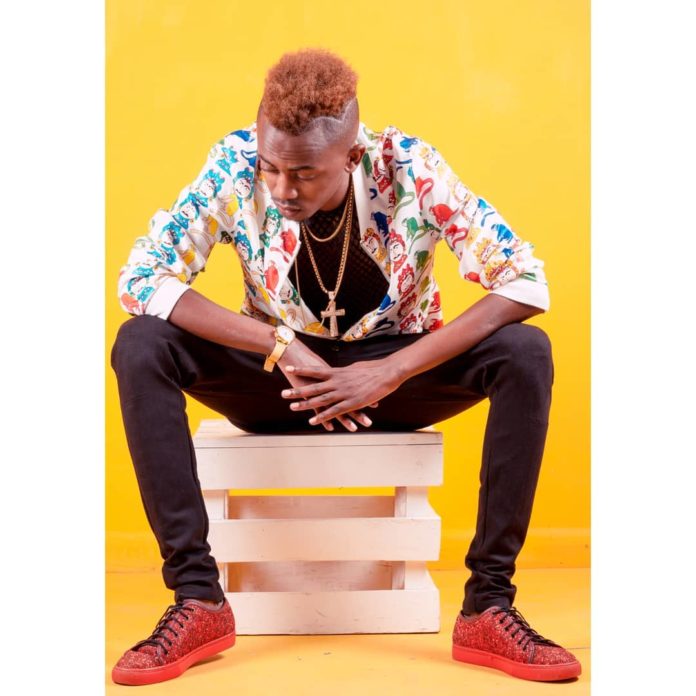 Let’s dive right into it. Weezdom was in a relationship with Mailey Stacey (speaking of 2013 socialite names) and it came to an end. This usually happens to a lot of relationships hence why the Disney story about having to kiss many frogs is one many people identify with. The normal and healthy thing to do when a relationship happens is to mourn it, heal from it and then move on. However, our mancy decided to stew on it and become toxic.

This showed us 3 things: the first was his level of maturity and it was surprisingly low. The second was just how butthurt e was that Mailey Stacey no longer wanted to be his. And finally, it showed us he was incapable of moving on from her. 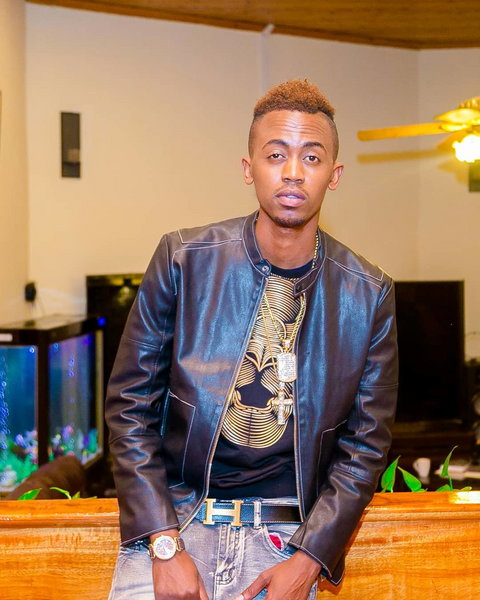 Weezdom who is a man in his 30s was crying over a woman meaning he was fixated and obsessed over her. Oneities is a helluva drug. And the idea that she was moving on with other men or perhaps a special someone was something he couldnae abide by. He was completely crushed. She represented the epitome of his romantic options -he could do no better. And he decided to act like a crab in a bucket: if he couldn’t have joy with her then she wasn’t going to find it with anyone else.

This display of weakness is something we have grown to accept in male Kenyan celebrities. No, really, Weezdom is just one out of a whole gang of simps such as Daddy Owen, Sean Mpreezy and the likes. These are the men who pedestalize women and their orifice and make you ashamed to be a Kenyan man. 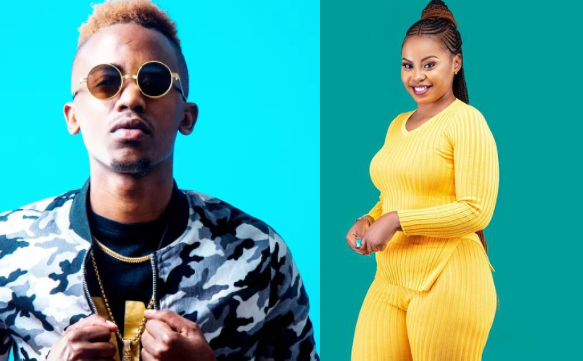 Will things change for the better? I doubt it. Not when we have a 30-year-old acting like a mailing, a man who seems to be incapable of using his higher thought functions simply because his fee-fees were hurt. But what can we expect from a man who has shown us he is unwilling and incapable of rising above being Bahati’s follower? And then the first chance he got to get back with Mailey Stacey, after she was done riding the phallic carousel, he runs back to her and begs her to forgive him. Then gets upset at trivial issues such as Edgar Obare doing his jo and reporting on the shenanigans? Make it make sense. 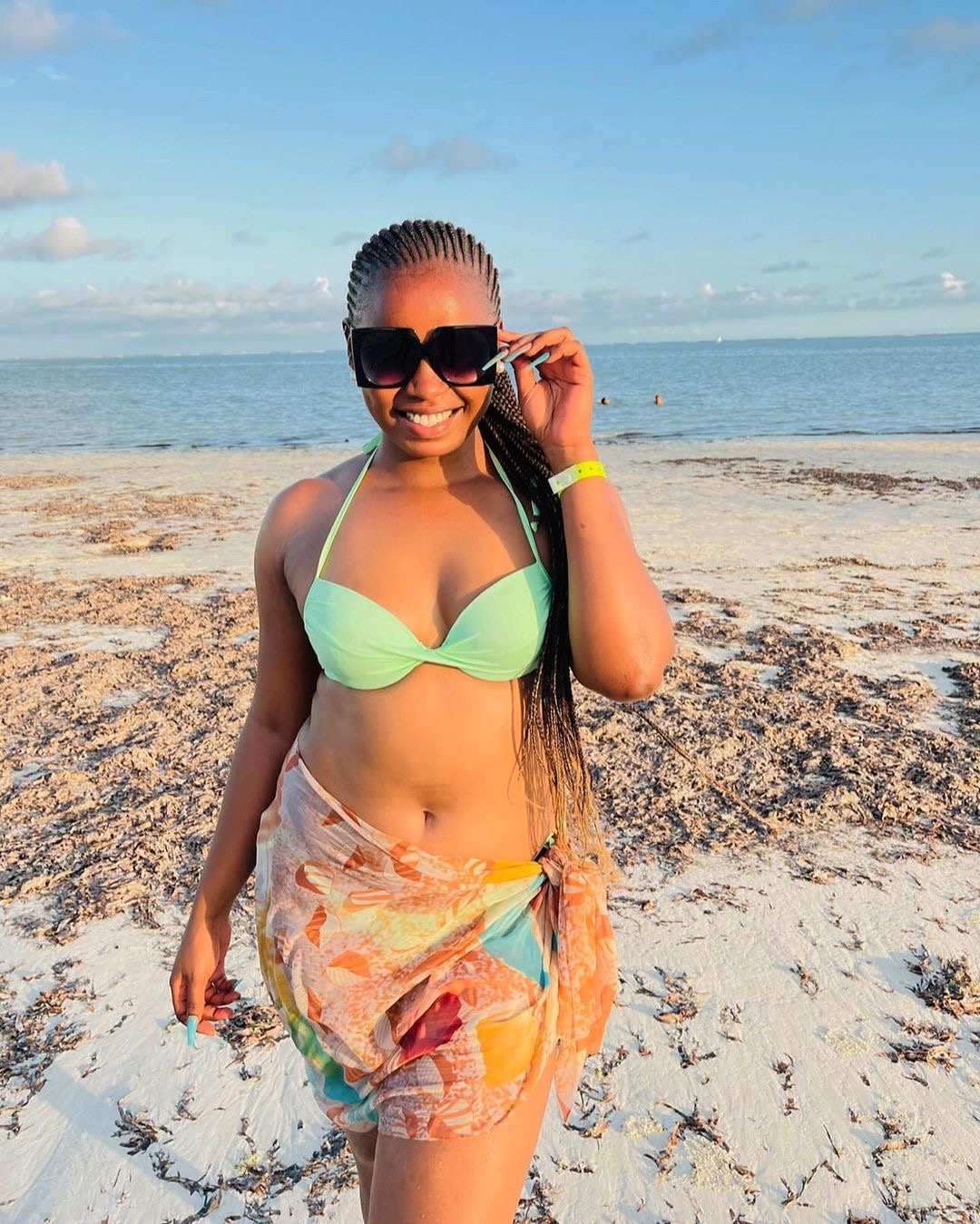