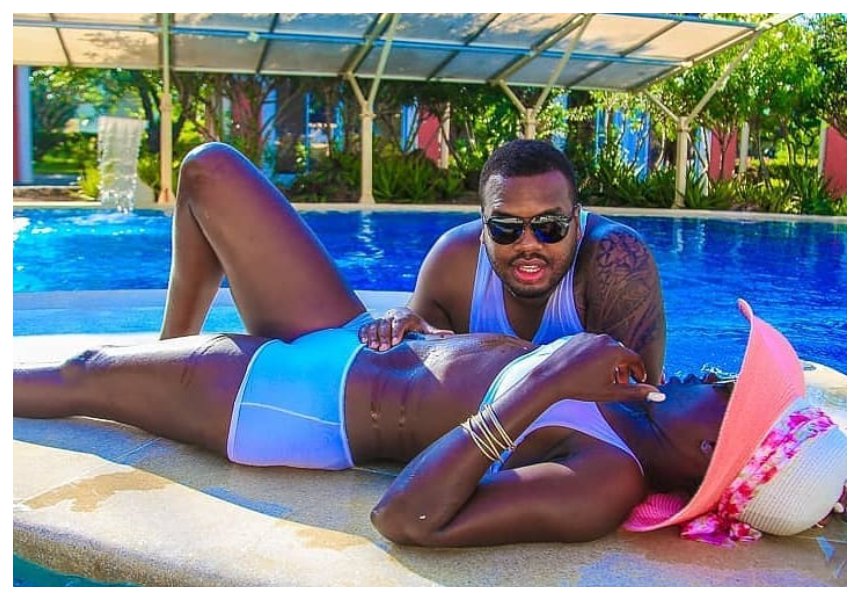 It is rather hilarious to see just how poorly Akothee is treating her former partner Nelly Oaks. I mean, it would be concerning just how mean she has become if it weren’t so damn funny. Or perhaps I just happen to have a dark sense of humour? Who knows.

But bear with me. You see, while they were together, we were constantly inundated by stories, videos and photos of their “love, something that was always odd for me was the fact that he never really had a say in the narrative. He never really got to tell us about the relationship. Instead, he seemed to be waiting and following her lead. 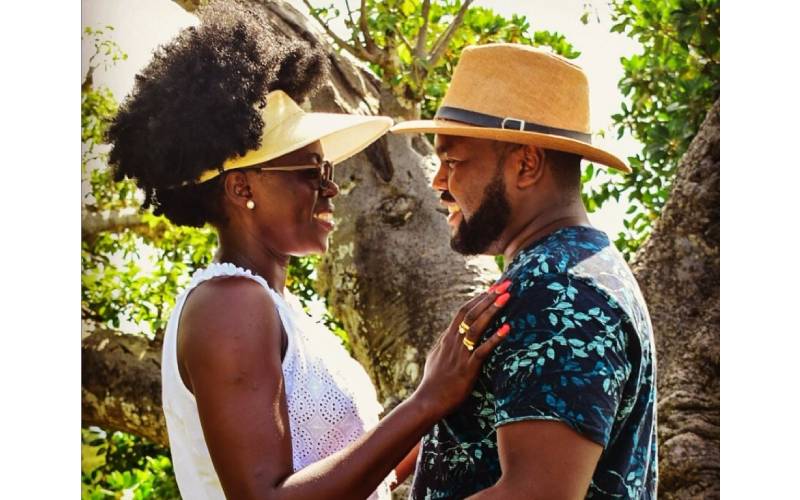 Nelly Oaks was an accessory. Akothee was the author of their love story and this is always a recipe for disaster. Why? Because if you love a woman more than she loves you, you allow common sense to fall away from you and then eventually disgust her with the simp in you.

Why else do you think that between the two of them, it always seemed like he was the one who had to keep sacrificing? What a close friend told me of mine is that his father, hell, his family weren’t enthused by the relationship. Here was a woman way older than him who came with the baggage of 5 children their son claimed to love. Would they get to see grandchildren, nephews and nieces? His father was particularly miffed by all the BS. Meanwhile, what did Madam Boss have to sacrifice? 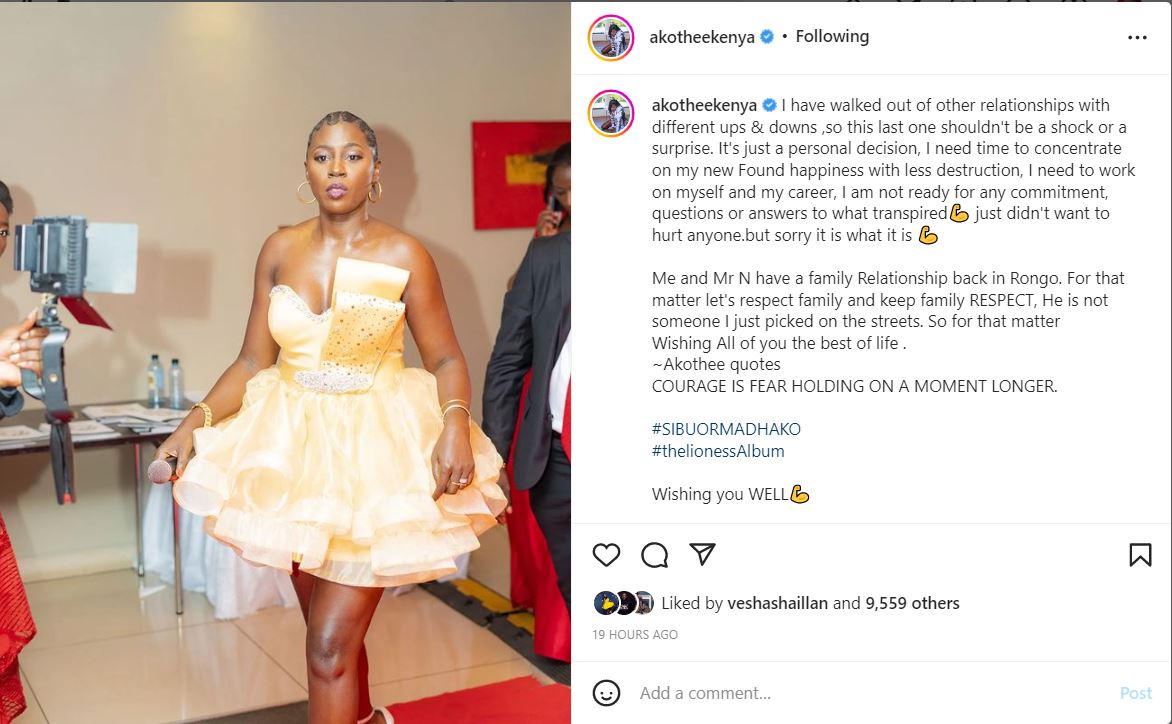 Akothee boasts about being the president of single mothers because of her litter of 5. She is set. Would she be willing to give Nelly Oaks a family of his own? Even before we cross that bridge, would she be willing to allow him to discipline her kids? And to what degree? We both know the answer to both questions so again I ask, what was she willing to sacrifice? She had all the benefits. She was the woman who had failed at love on multiple occasions, she was the woman who was dating a younger man and she got to control the relationship.

And now that she has revealed that she dumped him, she is still kicking him while he is down. A quick glance at his social media shows that he has chosen to refrain from discussing their relationship and its rather obvious demise. He has kept it classy. Perhaps that’s because he is scared of her. No self-respecting man would dream of being in his shoes. I can’t even imagine what family dinners and meetups are like; everyone must be reminding him that their father was not a fan of his relationship and he has to sit there and take it. When he decides to distract himself, he goes online to see yet another insult sent his way by Akothee with her rather dismissive takes on their relationship. 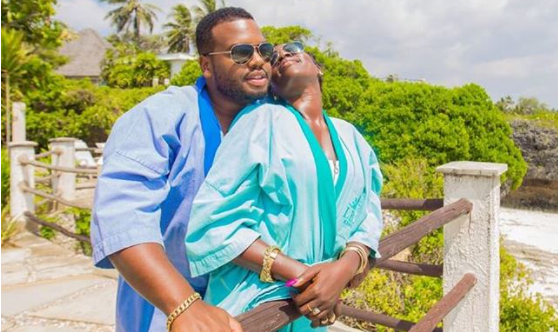 Simping is hard. But men like Nelly Oaks are incorrigible. So he is probably deep in Akothee’s WhatsApp begging her to take him back even if it means she uses him as her footstool.