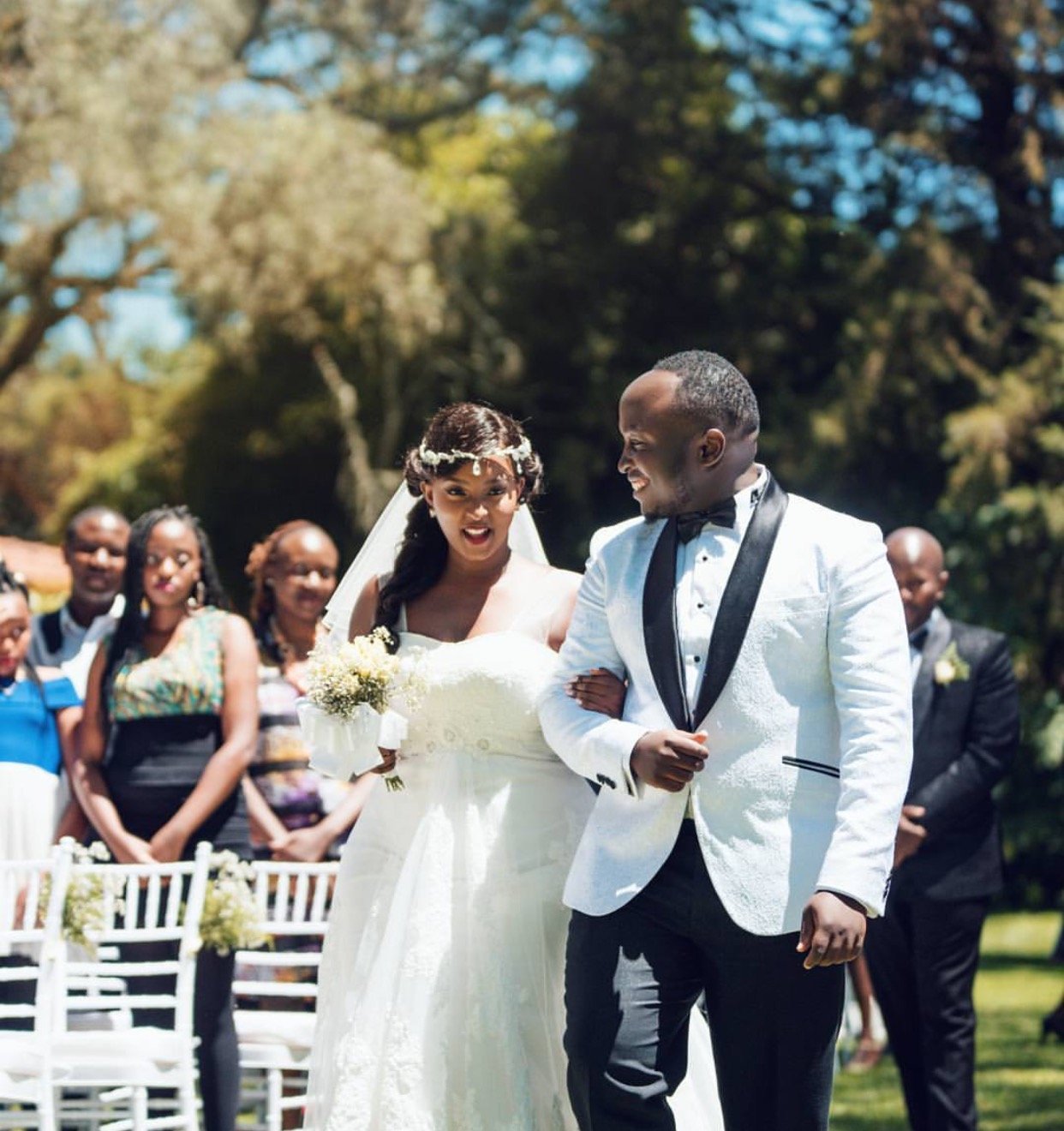 Singer Cece Sagini and husband Victor Peave have finally ended their Union, 4 years after they wedded as man and wife. From what I remember is that these two low-key media personalities got engaged on live TV the trend back in 2014.

They however got married in 2017 in a lavish wedding that only saw close friends and family attend. Judging from the photos, we understand they had both a traditional and modern wedding – which I am sure wasn’t cheap.

Cece Sagini weds the love of her life in a lavish wedding! 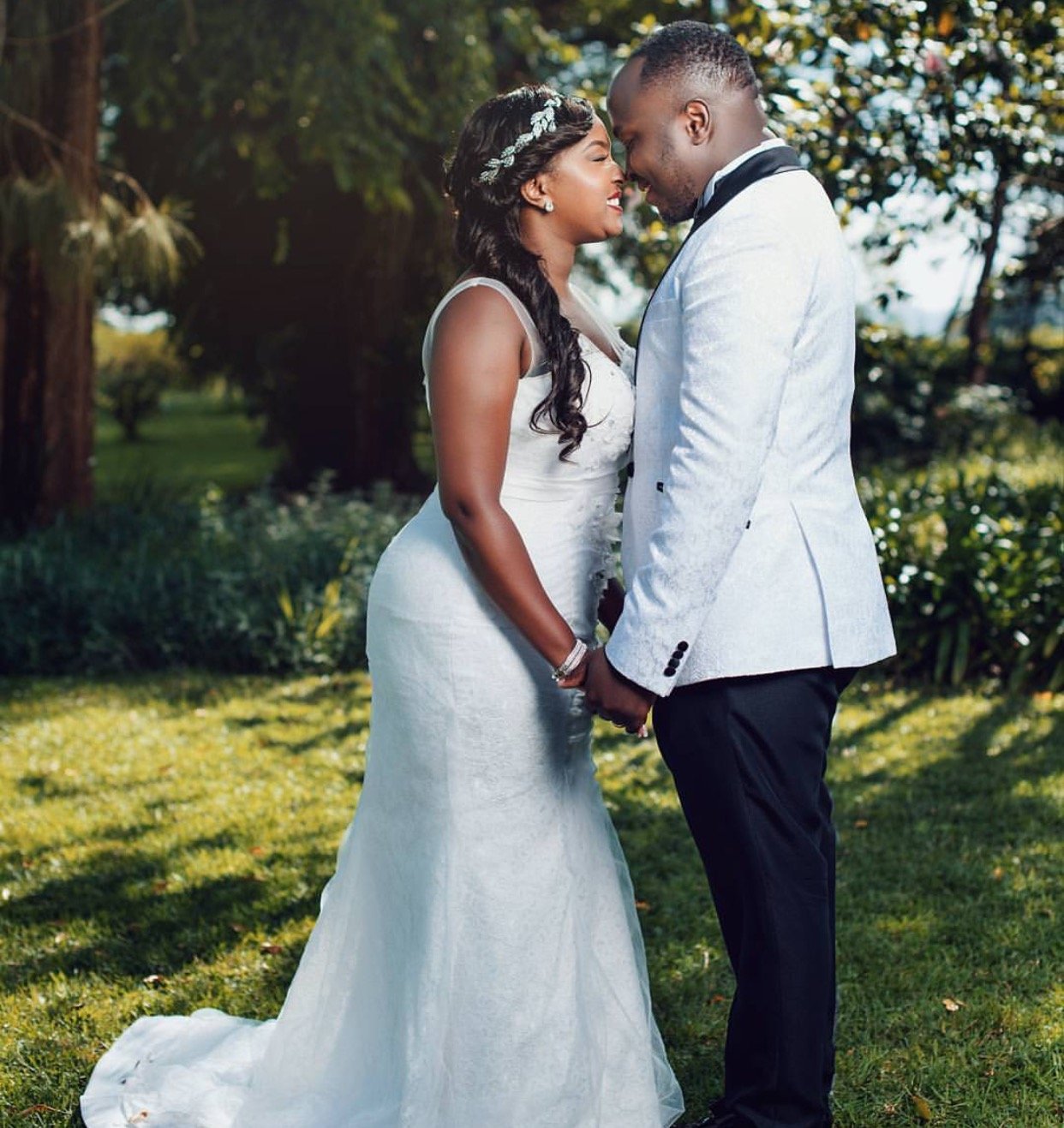 However 4 years later, the Peaces have called their union quits – that is judging from Acevedo Sagini’s post where she wrote;

After 4+ years of walking this journey as the best of friends, with much prayer and consideration we have decided to come to the end of our road.

According to Sagini, her only reason for going public with the news is because – just like they shared their wedding fans, it’s the same way she will share the breakup. Public.

As we once shared our journey publicly, it is in the same spirit that we share this statement.

“We avoided having sex for 2 years and a half until our wedding night!” Cece Sagini and husband open up

Not easy, but best choice

Having known her now ex husband Victor Peace from preschool to elementary – Ms Sagini says ending their union wasn’t easy – but was for the best. 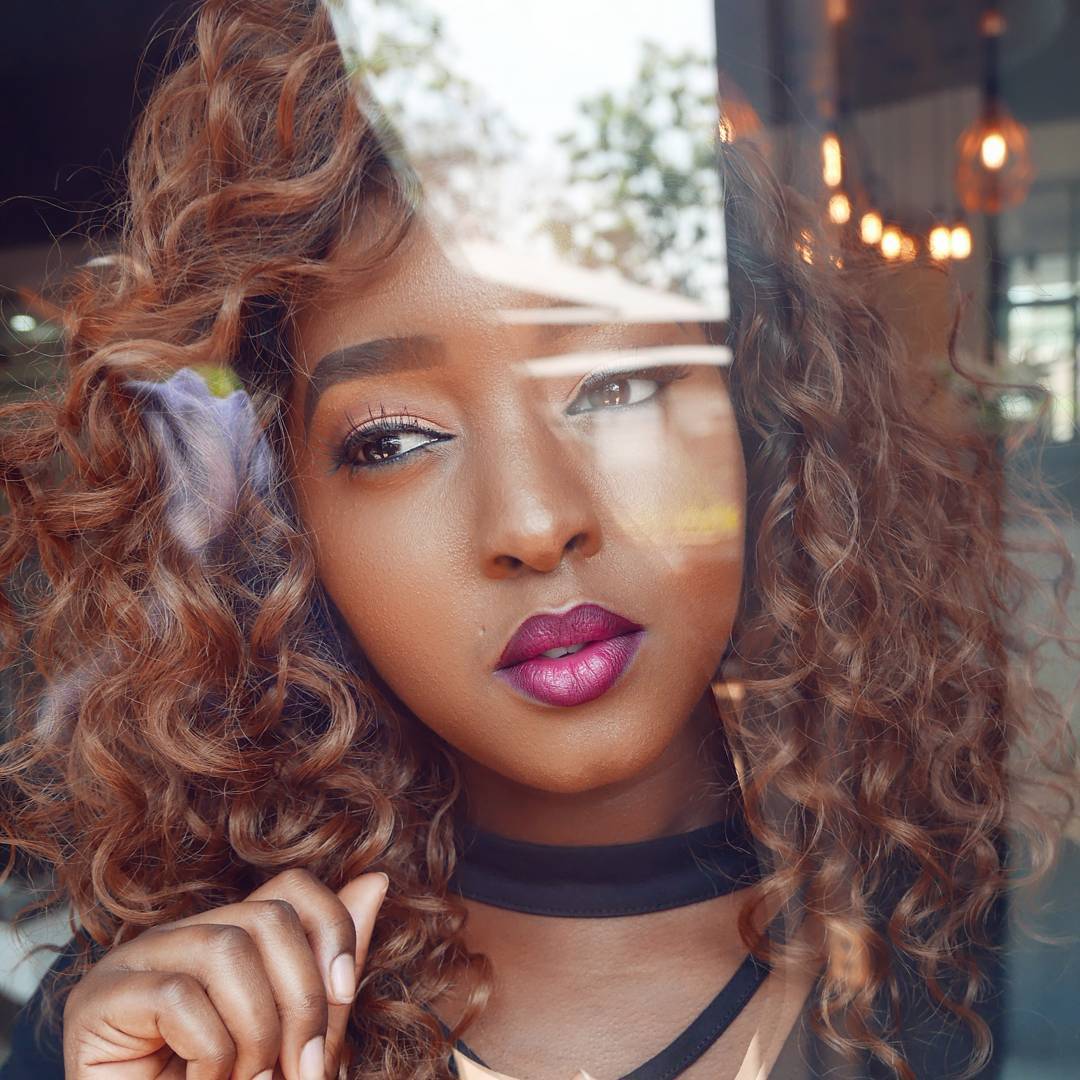 Coming to this decision was tough but necessary for our general well-being and holistic happiness.

As for those wondering where they both stand now, the lass went on to reveal there wasn’t any bad blood between them, and will continue to be friends – just like before.

There are no salacious events at the root of our decision. We still cherish our friendship and wish each other the very best.