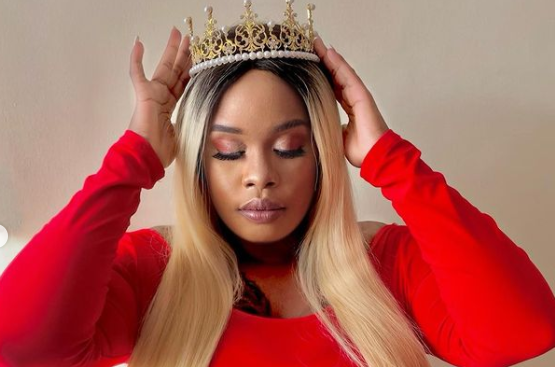 Fake friends exist; and socialite Bridget Achieng has experienced this in the worst way possible. Women are turning out to be their own worst enemies. The curvy socialite was betrayed by one of her friends, who leaked her nude video last month.

The local reality TV star topped the list of trending topics as netizens took turns to commentate on the leaked video that exposed her full naked body to thousands of glaring eyes on social media. 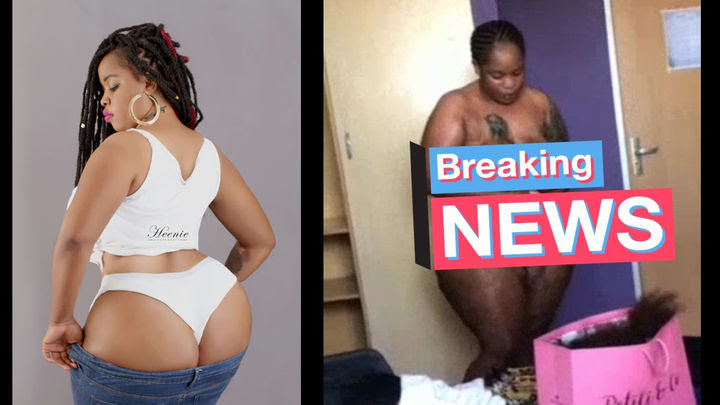 Bridget got all kinds of trolls and body shaming. Following the video, it was also speculated that she was a commercial sex worker in Nigeria; where it was alleged she was making a lot of money through the same.

She requested that the video be removed from social media for the sake of her son; but social media never forgets.

In addition, Bridget deleted her son’s Instagram to keep him safe.

Bridget is now regretful of allowing friends in her life; and she has had enough of it. After posting a video on Instagram, one of her fans asked to become her bestie, but she responded; 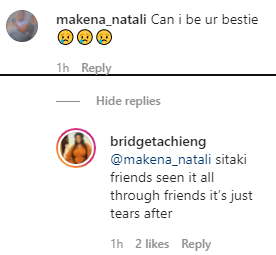 Bridget’s story is lesson enough to teach us to choose friends wisely.