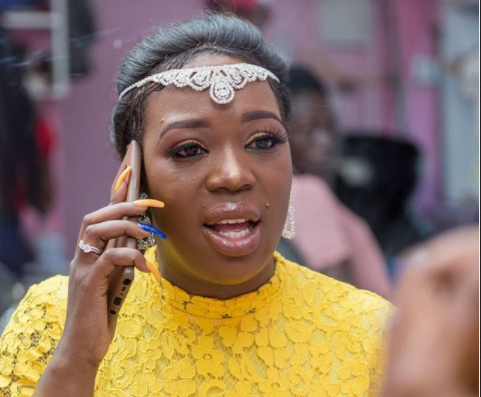 36 year Ruth Matete has no time to waste dating young men out here. She is already has a 2 year old daughter and after losing her husband to a tragic gas explosion at their apartment- Ruth was left behind as a widow. 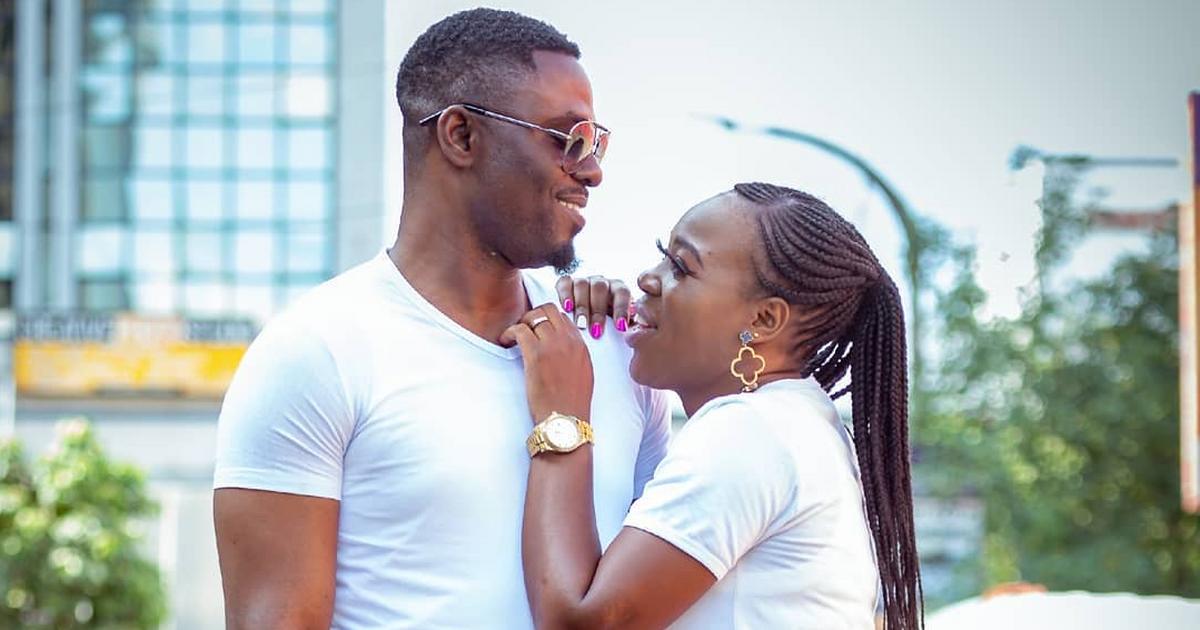 The woman of God then took 2 years ro work on herself while nursing both her newborn daughter and her broken heart following husband’s untimely demise. However since then – Ruth Matete has not only managed to slowly let go of her past – but she’s now ready to date again.

These two years, I had told myself I would give myself about two years before I can now think about being with another man.

Speaking in a recent interview on Lupaso YT channel Ruth Matete talked about her journey as a single mum and of course the most interesting part is when she talked about dating again. According to the lady, she’s been more than single and describe her situation she said; 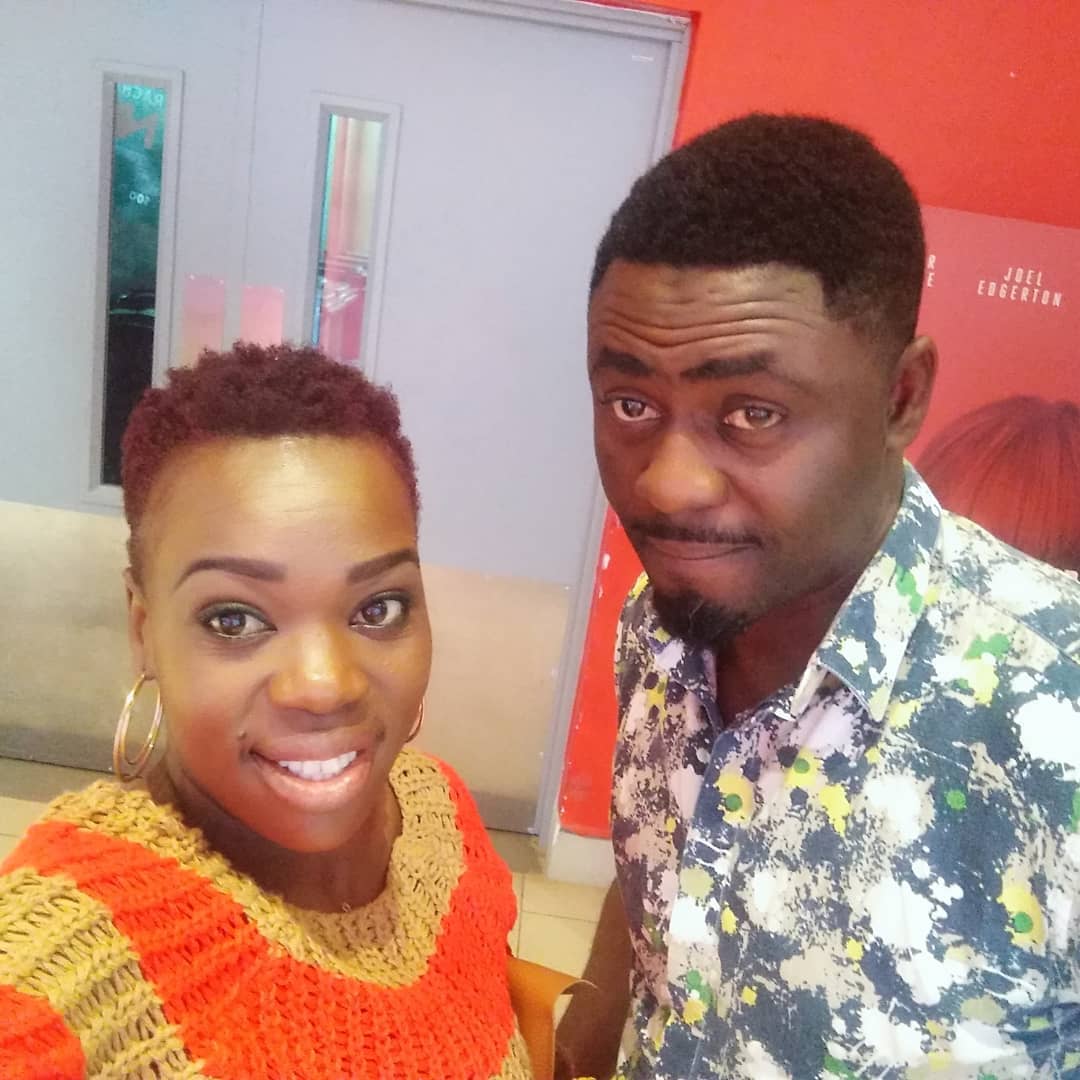 So is she searching for someone?

Searching? I want to be searched. The Bible says a man shall…not a woman. Hiyo nayo we cannot change that one please usikatie mwanaume. Hii mambo ya shot your shot, don’t do it, aki let me tell you to don’t. Just don’t. You would rather go on your knees and say, Lord, open the eyes of that man, let him come to me.

Well since she’s already planning on finding a lifetime partner that will probably play daddy to her baby girl and the perfect sipportive husband, Ruth Matete made it known that; 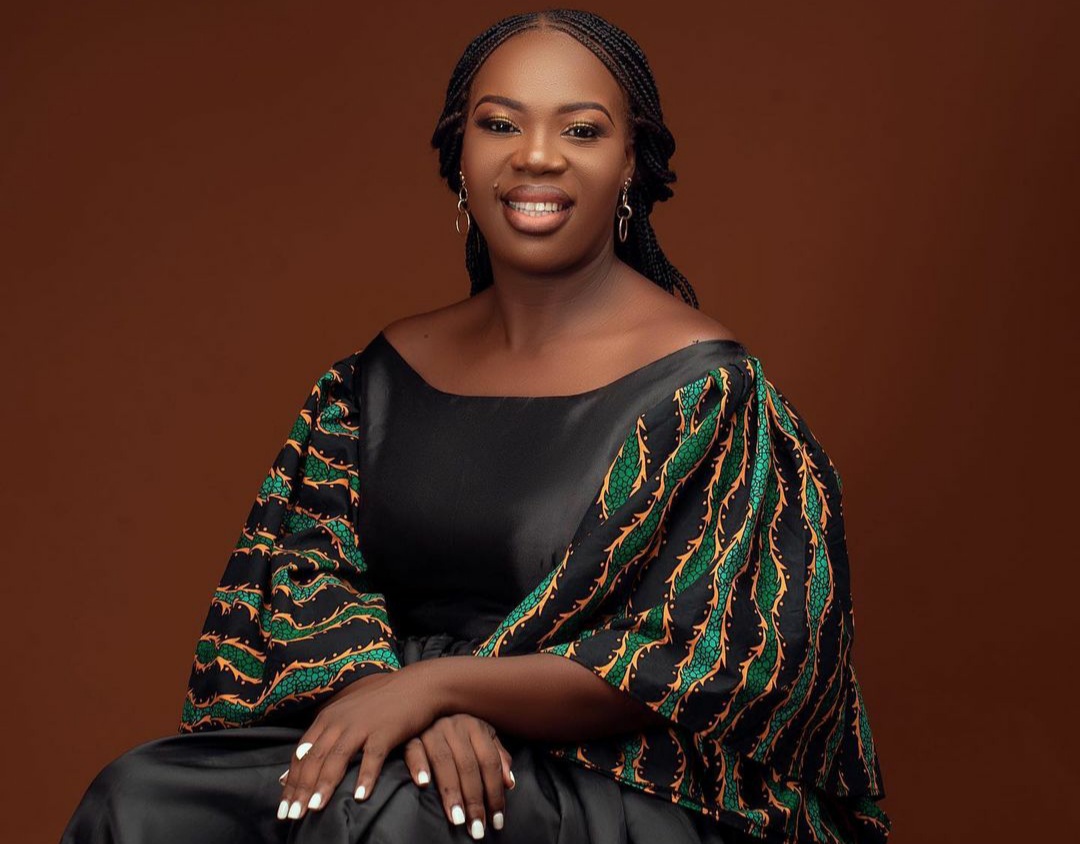 So yea like we said – Ruth Matete isnt planning on entertaining small boys in her corner simply because she has no time to teach him how he should handle his husband duties.

Nataka mzee. I am not a child bwana. I will be 37 next year. So I need someone who understands unajua umekuja kufanya nini.

But then again – Zari Hassan says the younger men bring out the small girl inside you….but potato, potahto…they’re the same species at the end of the day.