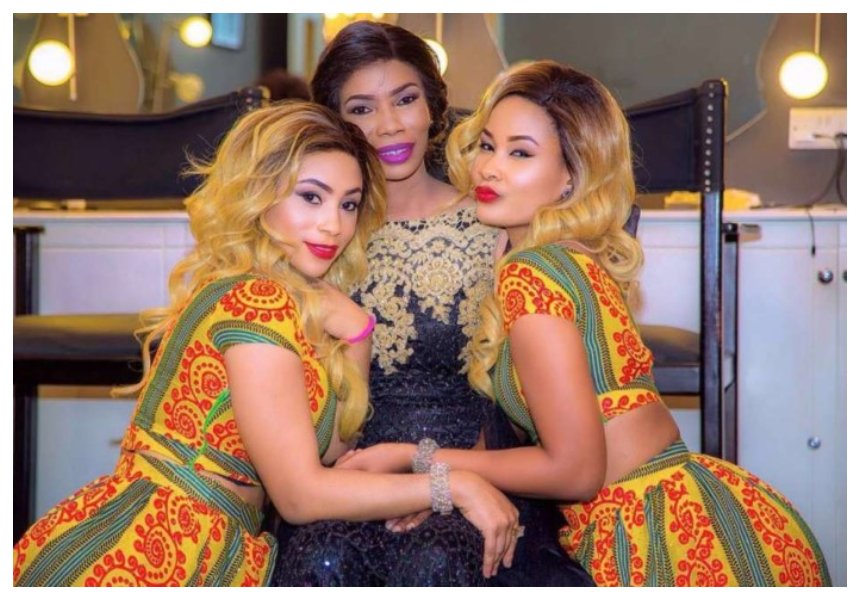 Diamond Platnumz has been having issues with his mother all because of Hamisa Mobetto. Sanura Kassim admits that she roughed up Mobetto and chased her from Madale home.

Fans noticed all was not well between Diamond and his mother when she unfollowed him on Instagram. Sanura currently follows only 35 people on social media, and Diamond is not among them.

Apparently Diamond clashed with his mother because she doesn’t want him to marry or date Hamisa Mobetto. Diamond’s mother has always favored Zari over Mobetto.

Sanura admits that she beat up and chased Hamisa Mobetto from Madale home after she found out that she spent a night at her son’s house.

In an exclusive interview with Global Publishers, Sanura explains the whole drama started on the night of May 13th 2018 when they were from attending Mbosso’s concert (Mbosso is the latest artist signed by Wasafi Records). 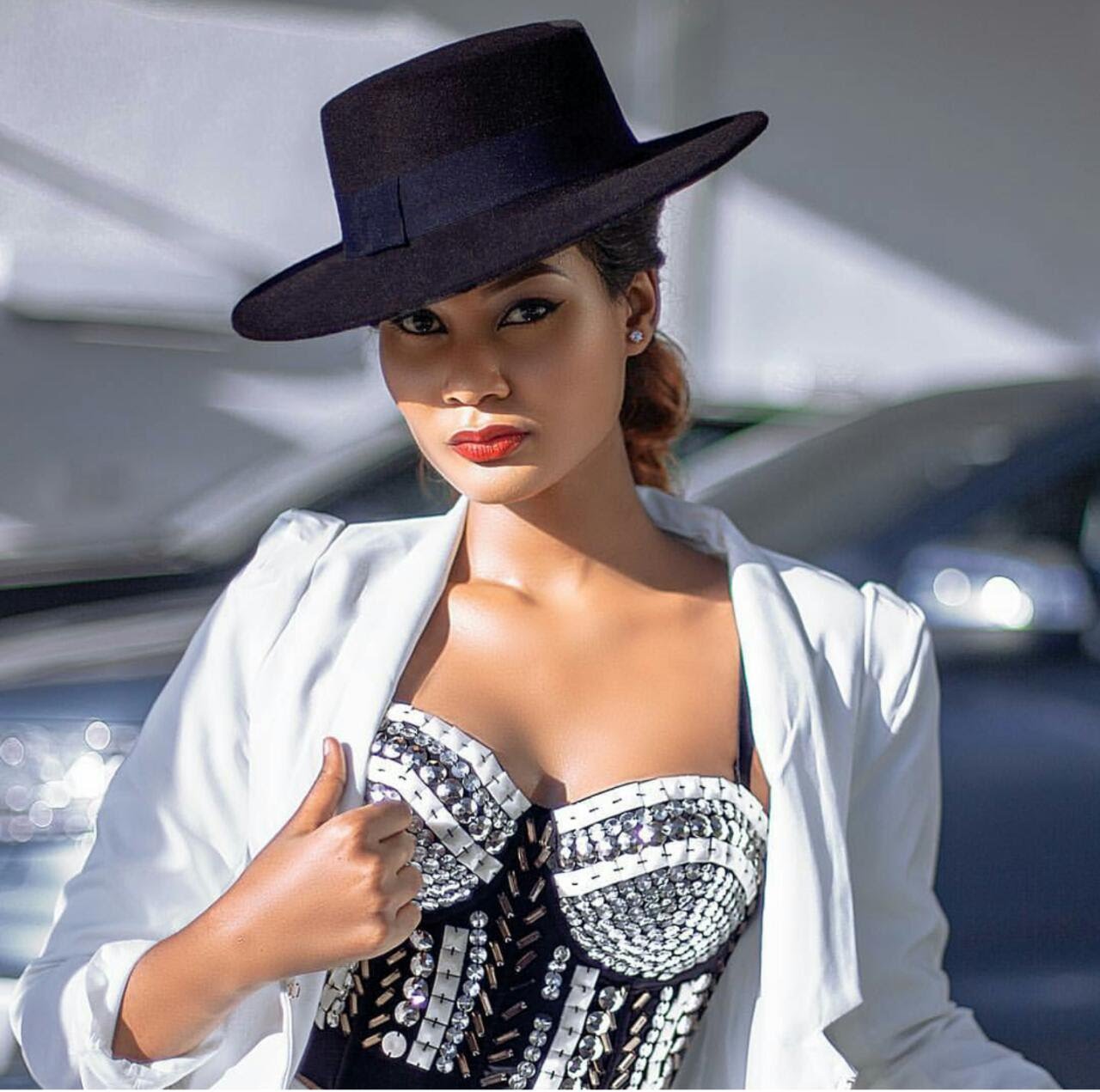 Sanura reveals that Diamond secretly sneaked Hamisa Mobetto into his house when they returned from Mbosso’s concert. She says she only discovered that Hamisa had spent the night in Diamond’s house in the morning.

Diamond’s mother admits that she she roughed up Hamisa and even pulled out her wig before she threw her out of her compound.

She adds that Diamond was the one who saved Hamisa from the beatings;

Diamond’s mom says that she harbors ill feelings towards Mobetto because she badmouthed her last year when she was pregnant with Diamond’s son.

Sanura explains that she was determined to keep Hamisa’s pregnancy a secret to protect her son’s relationship with Zari. But Hamisa went on to leak information to the media that she was pregnant with Diamond’s son and even spoke ill of Sanura who didn’t want her to say anything about her pregnancy.

Not a wife material 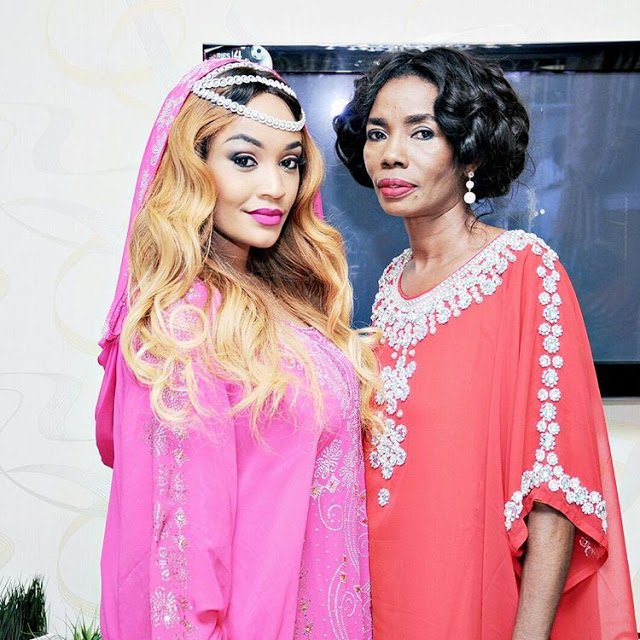 Sanura further reveals that Hamisa Mobetto is a super lazy woman. She explains that Hamisa can’t do simple house chores like making her own bed or general house cleaning.

Sanura also says that she won’t dare step at her son’s wedding in case she decides to marry Hamisa Mobetto. She explains that she won’t allow her son to make a decision that he will regret later.

Zari or any other respectable woman

Diamond’s mother reveals that she will only allow her son to marry Zari or any other respectable woman, but not Hamisa Mobetto.