Size 8 responds to netizens mocking her for casting out demons, Claims God authorized her to! 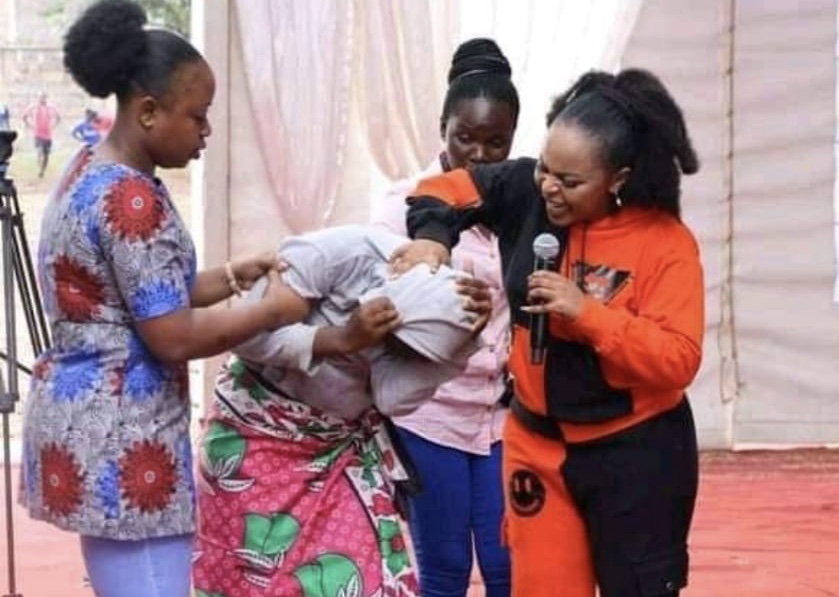 It all started with a photo of Size 8 casting out demons, before the actual footage dropped on social media – catching fans by surprise.

From the clip, the preacher is seen commanding demons to leave the body of the man she was praying for, something netizens felt was kinda forced if not fake. Probably because of Size 8’s past and or like others put it Ka Ching! Another smart hustle for more money. 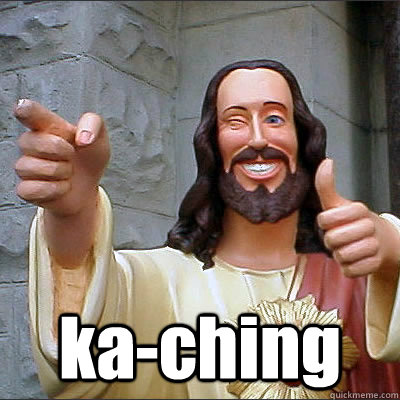 Well, seeing how much she has changed over the years and has invested in church ministries through her gospel music – it’s isn’t really fair to judge her with from her past mistakes right? She was young – naive and probably was doing it for the fame and money before her calling to serve as a minister, right?

But unfortunately her past is something Kenyans on social media have refused to let go of and continue to judge her with – despite having reformer her ways. 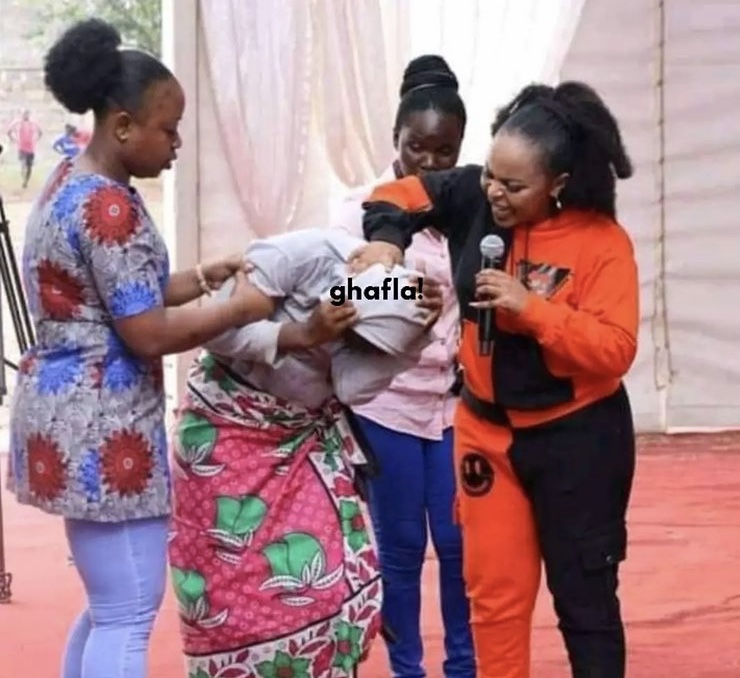 With her video making rounds on social media, Preacher Size 8 must have definitely come across it which explains a caption used on her latest post shared earlier today.

As seen on the post, Size 8 captioned it saying;

God has been teaching me to use my authority in Christ Jesus by faith I call into existance that which is not……..

And I’m assuming this is her hitting back at everyone who might have mocked her for believing her faith can cast out demons or work miracles. To her, everything is possible as long as God has authorized it to happen.

Well – I know this is just the beginning for her and incase she wants a successful ministry…maybe it’s time to learn a thing or two from the likes of Pastor Ng’ang’a, cause these streets are not favoring anyone!