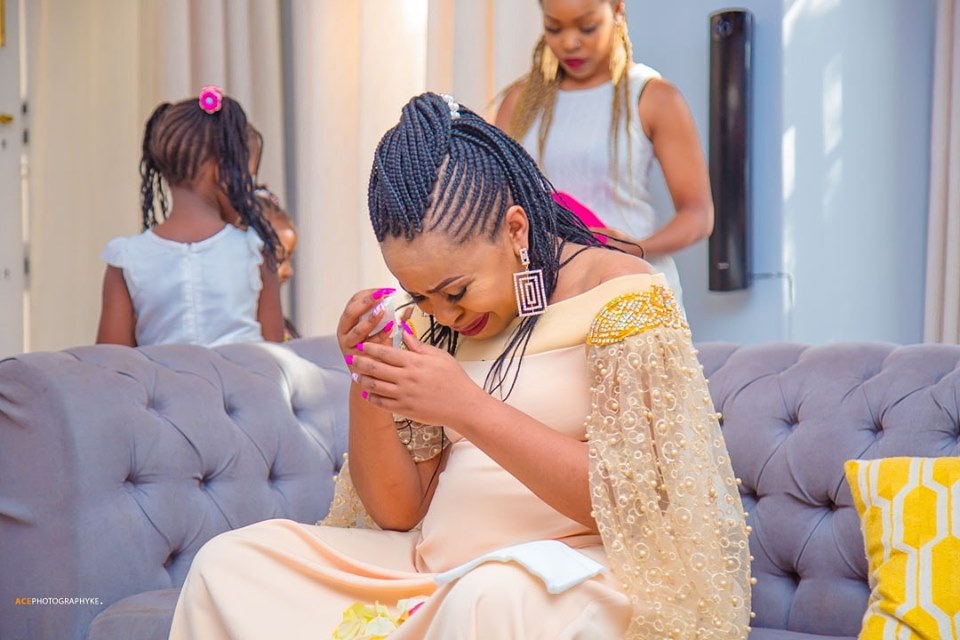 Marriages are not easy! And Size 8 will tell you this for free.

After being married to gospel DJ Mo for 7 years, Size 8 has undeniably seen it all; and although she rarely talks about the other side of her marriage, her new reality show has left her sharing personal life stories….aimed at inspiring other women struggling in their marriages.

Back in 2018, Size 8 was rumored to be pregnant, but the gospel artist chose to keep the information off her social media pages.

Probably this was to protect her unborn child from peoples mouths; and also mama Wambo did not want to get too excited when the pregnancy was too young, considering the many complications she suffers while pregnant. 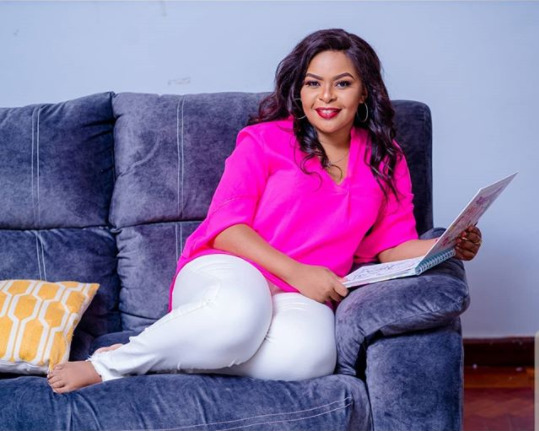 Speaking just recently, Size 8 opened up about the miscarriage she suffered back in 2018; a dark moment that saw her almost lose her marriage.

Unlike what many know, having suffered the miscarriage left DJ Mo and his wife fighting and arguing to a point of no return.

The miscarriage brought about the blame game – a technique used by some couple to get over a loss. 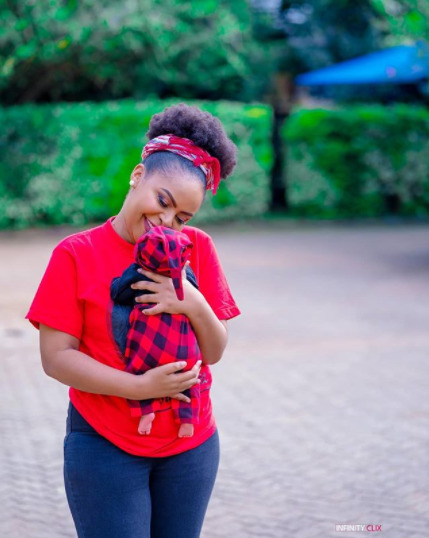 The miscarriage really affected us. We fought a lot and we blamed each other since we did not know how to deal with it. It was very bad; but with our son, we were able to come together and support each other.

However through it all the two ended up getting closer; as they still had Wambo to raise. Size 8 went on to add;

It has actually brought us closer as a couple, which is something we realized later,

DJ Mo shares his side of the story

Addressing this issue, DJ Mo admitted to having some difficulties as he was also in mourning. 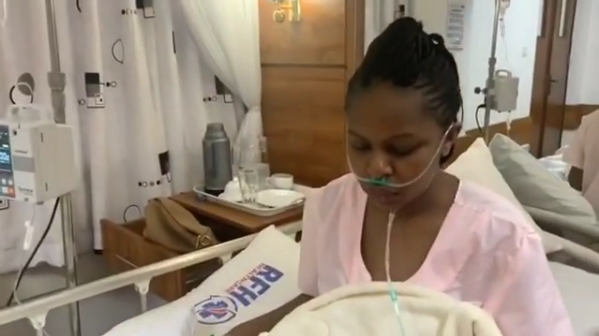 Size 8 looking frail and worn-out on the hospital bed

However with time he realized that his wife and daughter needed him; and for this reason he stood in the gap to ensure his family stays together. But just like any loving father, losing a child for him was however not any easy!

When you lose a baby, things change. It was very hard on me but I knew I had to be strong for Linet and Wambo. if we let our grieving take over, it would have affected Wambo because we wouldn’t be able to give her attention.