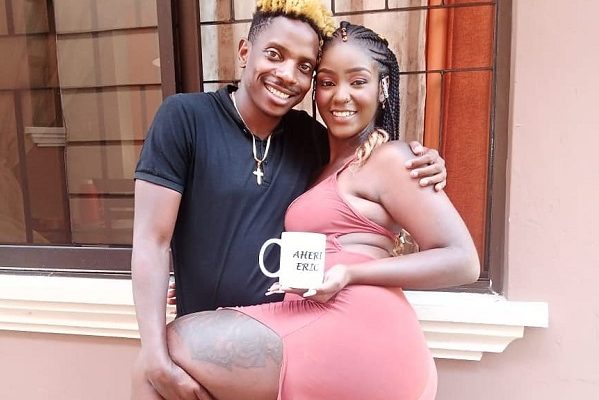 Queen of the streets as she refers to herself, Shakilla just turned 20 years – however – unlike her other birthdays, this one came with too much and a heartache.

Well, rumor has it that she recently had a nasty fight with ex boyfriend’s brother after stealing her ex man’s passport. This is after got to the guy’s apartment and found he wasn’t present. 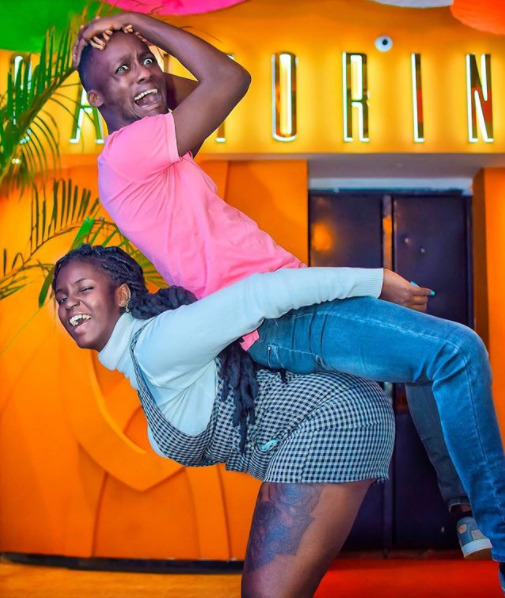 His absence apparently got Shakilla agitated and I’m guessing at this point – she must have known he was dodging her hence her move to steal the passport. According to the source that shared the information, Shakilla allegedly then started demanding for $5000 in order to return the passport – which then resulted to a fight. Shakilla dissociates herself from rumor

Barely 24 hours after the exposè Shakilla on the other hand responded with a long post explaining her side of the story.

In one of the posts she started off by confessing about a ‘long day’ she’d had the previous night saying;

I had a long day yesterday 🤦‍♀️ damn it 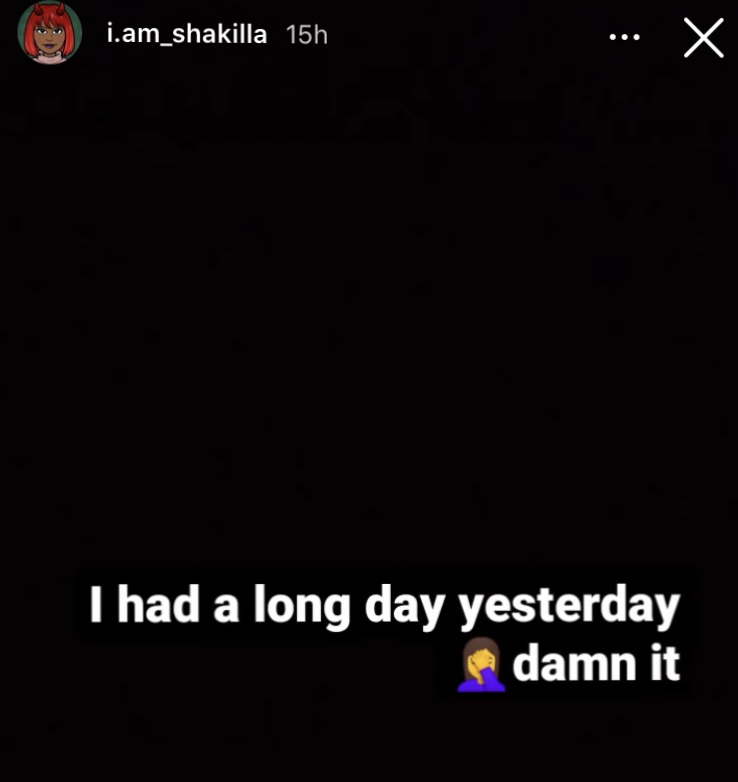 Then went on to add a follow up post, where she confirmed to have been involved in ‘fight’ that may have been caught in camera. However she chooses to “disassociate” herself from the videos – incase they surfaced online.

According to Shakilla, whatever happened, happened but as of now she chooses to keep her brand clean from such scandals to avoid tarnishing her image later in life.

Whatever happened I believe time is what shall make it heal. It was bad for my BUSINESS and personal relations reputation.

The young lass went on to add that despite having been nicknamed Queen of the streets, she never wants to be involved in a street brawl.

Queen of the streets that’s what I’ve always been nicknamed but like a real street brawl naah this was the first. I feel really downgraded and like germs all over me.

And finally after leaving fans wondering what led to the fight, turns out that she was fighting for love. Yes, Shakilla says she fought for what belongs to her (boyfriend) and though it looks bad – she only did it because he matters to her.

But anyway, we fight for what we think belongs and matters to us. 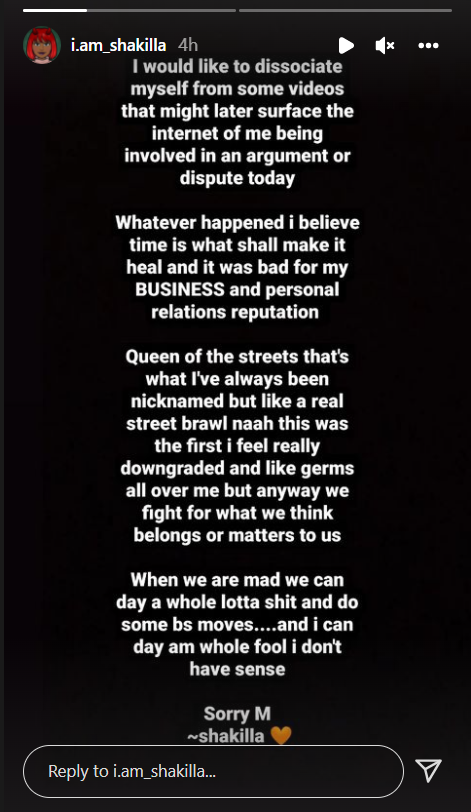 Alaaaaar! At 20 years and already fighting for a man? Looks like Shakilla has a long journey ahead of her.