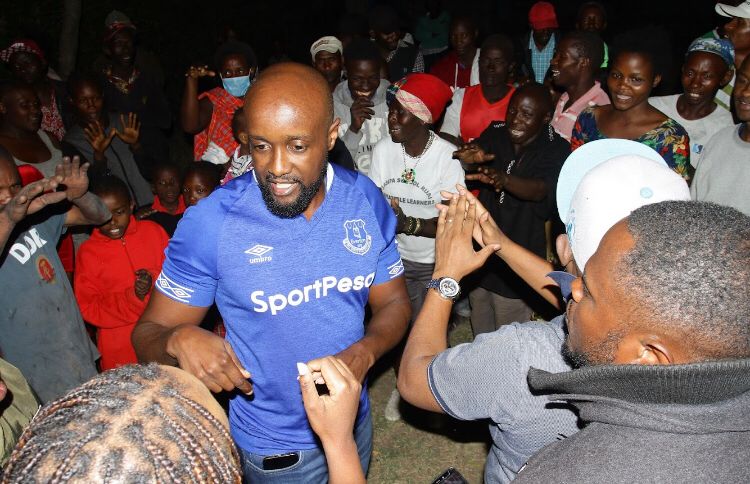 The sprawling Ruai Ward in Kasarani Constituency is one of the many Nairobi satellite settlements. The area hosts the bulk of the working masses, that feeds the bustle of the city’s underbelly.

As it is, most of Ruai Ward residents are casual workers, often walking to work every morning. 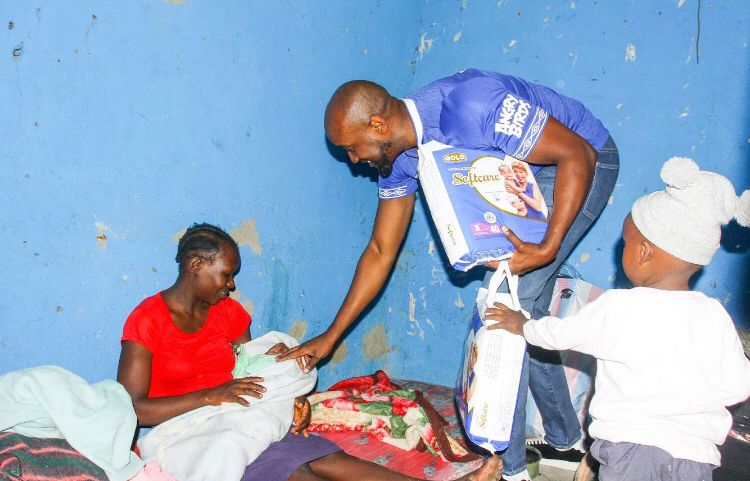 On March 1st, a chilly Tuesday morning, Gatuoro village in Ruai woke up to utter destitution, after a raging fire engulfed a row of houses.

The tragedy rendered over 45 families instantly homeless, as the fire spread out of control. The origin of the fire is yet unknown. The only lucky break?

It happened towards dawn. No fatalities happened.Despair, though, quickly set in.

These families depend on their daily wages to feed, cloth and cater for their needs. There are toddlers, and school-going kids.

The G.O.T phrase: “For the night is dark, and full of sorrows” couldn’t hit harder for these poor souls. Parents suddenly have another ball added to the number they are constantly juggling – homelessness. 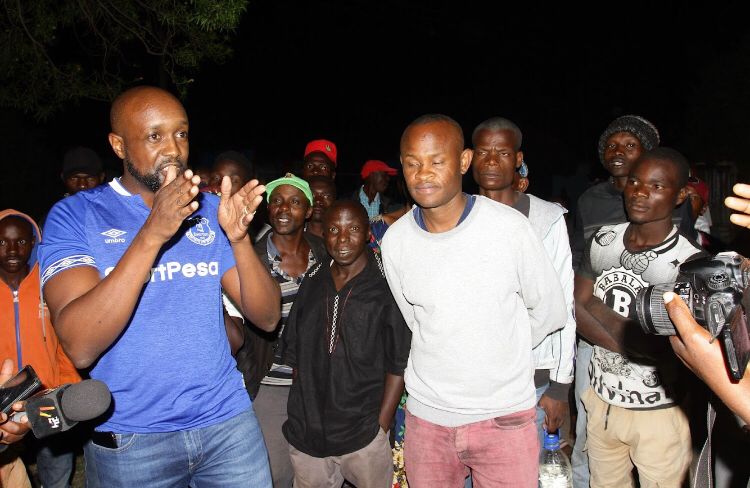 It’s along this thought that one of the area’s most illustrious sons chipped in with an helping hand.

Uncharacteristic of his usual public appearances, which rarely lack a sort of media presence, Karauri snuck into Gatuoro Village to comfort and meet the victims of the fire.

It was a humane gesture, devoid of politicking that showed an unseen side of the public personality.

At that moment in Gatuoro village, Karauri was a father, brother, and friend to the families. 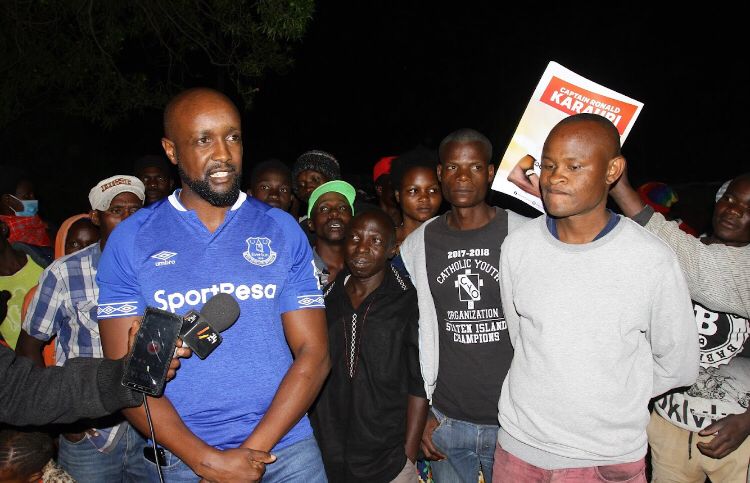 While his gifts aren’t enough to keep the homeless families going, it was a kind thought – and a pledge to walk the storm by their side, as they seek new housing.

The residents of Gatuoro Village, in Ruai Ward – Kasarani Constituency – are appealing for help.

We call on well wishers to chip in, to assist them recover bits of their lost livelihoods.