Stevo Simple boy already released his anticipated wedding song and having featured the lady he is said to be dating, the singer used the opportunity to shade his past girlfriends and I am thinking his main target might be Pritty Vishy.

Well moments after announcing the song was out, Stevo shared a few clips from  his music video and to caption one of the posts – he wrote; 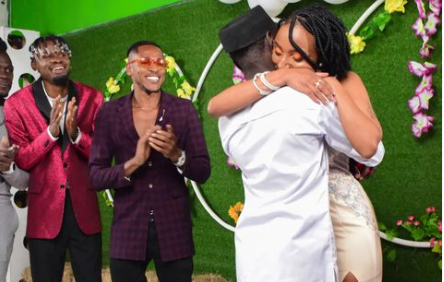 And went on to laugh off at his ex girlfriends who had previously looked down on him maybe because of his financial status; but now that life is smiling back at him….why not throw shade right? He went on to add;

For some reason, Stevo Simple boy no longer feels the same way he felt about Pritty Vishy and judging from how they both act and speak about each other – seems like they also threw out their many years friendship after breaking up. 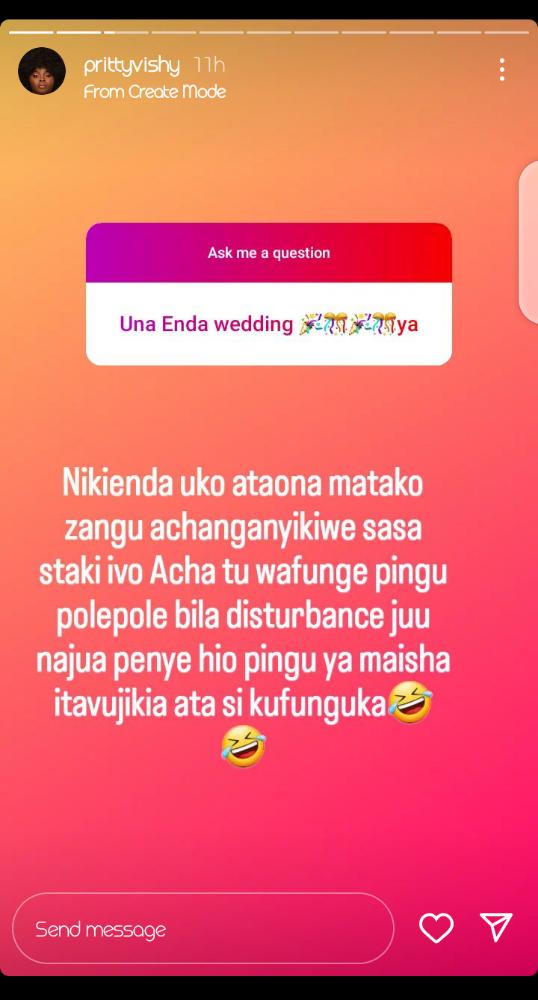