Still In Love? Corazon Kwamboka Gets Jealous When Women Crush On Frankie Just Gym It (Screenshot) 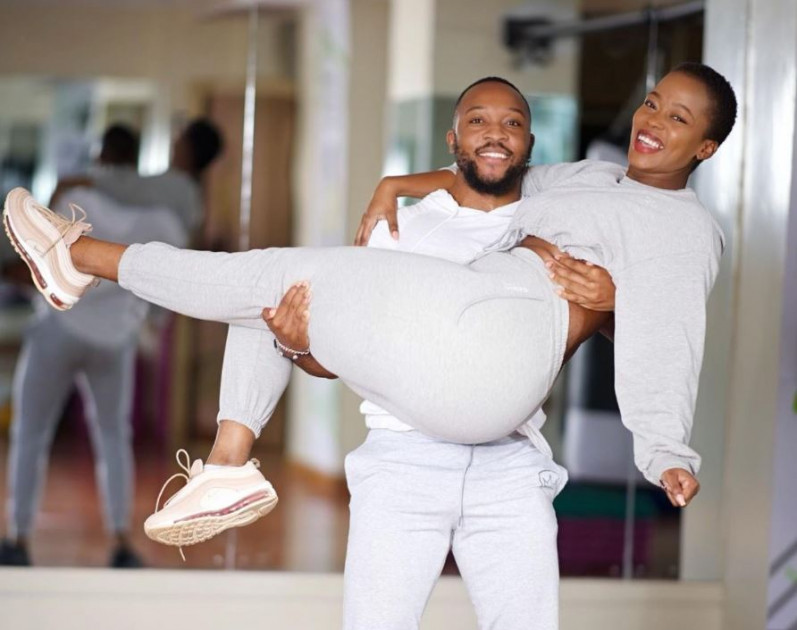 Curvy city advocate & socialite Corazon Kwamboka and heartthrob gym instructor Frankie seem to be lovers in denial. This can be discerned from their recent posts which hint that they might still be an item. Three months ago, Corazon took to her Instagram to announce that she’s no longer in a relationship with Frankie, posting a black rose image along with a simple caption that revealed her new status.

“I’m single. I choose me. Life goes on,” Kwamboka wrote.

Kwamboka raised eyebrows with her statement; since she had not given the reason for the break up. Maybe it was a mis-understanding and she happened over-react. I mean, why break-up a few months after accepting a proposal from your fiance? It didn’t seeem to add up.

Frankie recently denied that they’re not lovers with Corazon.

Corazon Still In Love With Frankie?

That being said, The voluptuous socialite has insinuated that she gets jealous when she realizes women crush on Frankie, especially when it comes to the gym. The fella has got the looks and the physique for any woman to admire; and this is why Corazon is insecure. She posted a reel with the caption;

”When you realize other girls get to see him in the gym and he’s probably their gym crush.” 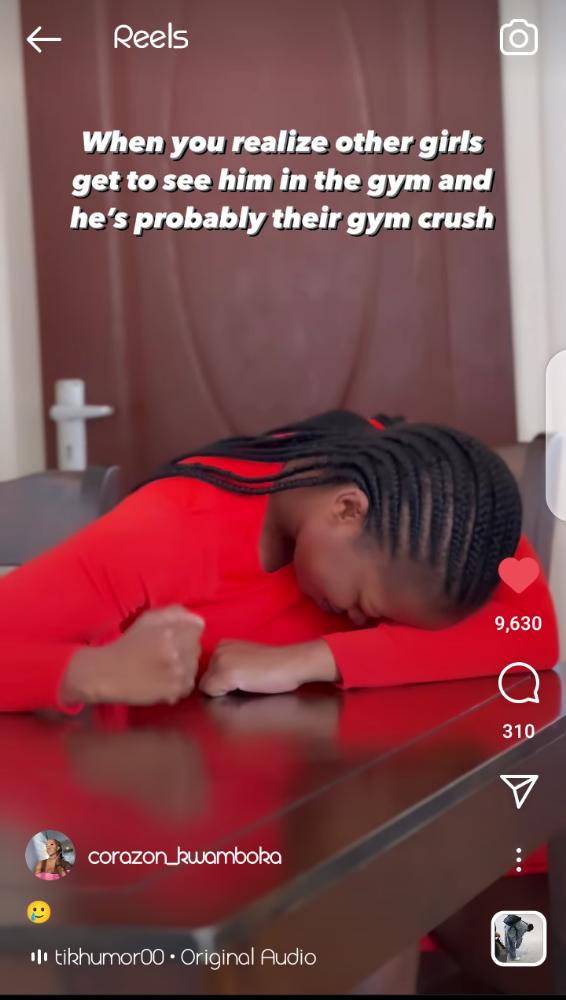 The reactions on the comment section says it all- Corazon is still in love with Frankie but she’s not ready to clearly show it.