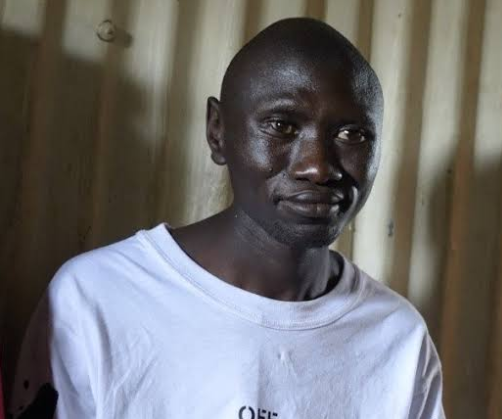 Kibra-bred rapper, Stivo Simple Boy and his friends rubbed shoulders with the police over the weekend, that saw them spend nights behind bars.

Saturday, while the fast-rising talent was shooting his music video, his dear friend, Gideon was busy selling Stivo´s merchandise at Friends´ Church.

Something that had actually been agreed upon between Gideon and the church. A close source to TUKO revealed:

Gideon has been selling his stuff at that church for 2 years now and has never had issues. He and the church have an agreement. 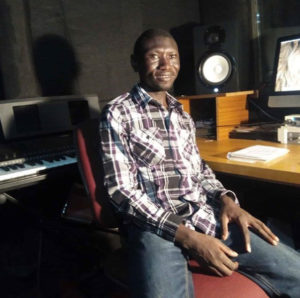 However, the police took this for ´idling´ and apprehended Gideon, which caused worry for Stivo Simple Boy when he could not get into contact with his friend.

Later in the day, Stivo learnt about his friend´s arrest and decided to head over to Kilimani Police station to inquire about the arrest.

According to the police, Gideon was conducting business without the required documentation to legalize his business.

Unfortunately, the day did not end well, because soon after Stivo´s arrival at the police station, the rapper was also locked up. 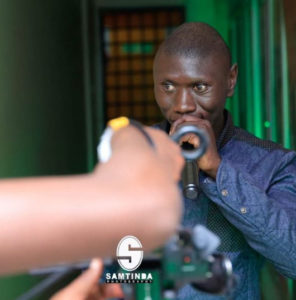 When Stivo went to the station, authorities mocked him and claimed he thought he knew the law better than them. We did not cause any commotion and all we did was inquire where our friend was.

A move that saw them join Gideon behind bars. Despite efforts to negotiate their release with the police, they were told to await their arraignment today, 27th of January.

Those in custody include: Simon Sikote, Eric Mutunga and Phillip Oyoo along with Stivo Simple Boy.

Gideon was however released soon after the arrest of Stivo Simple Boy.