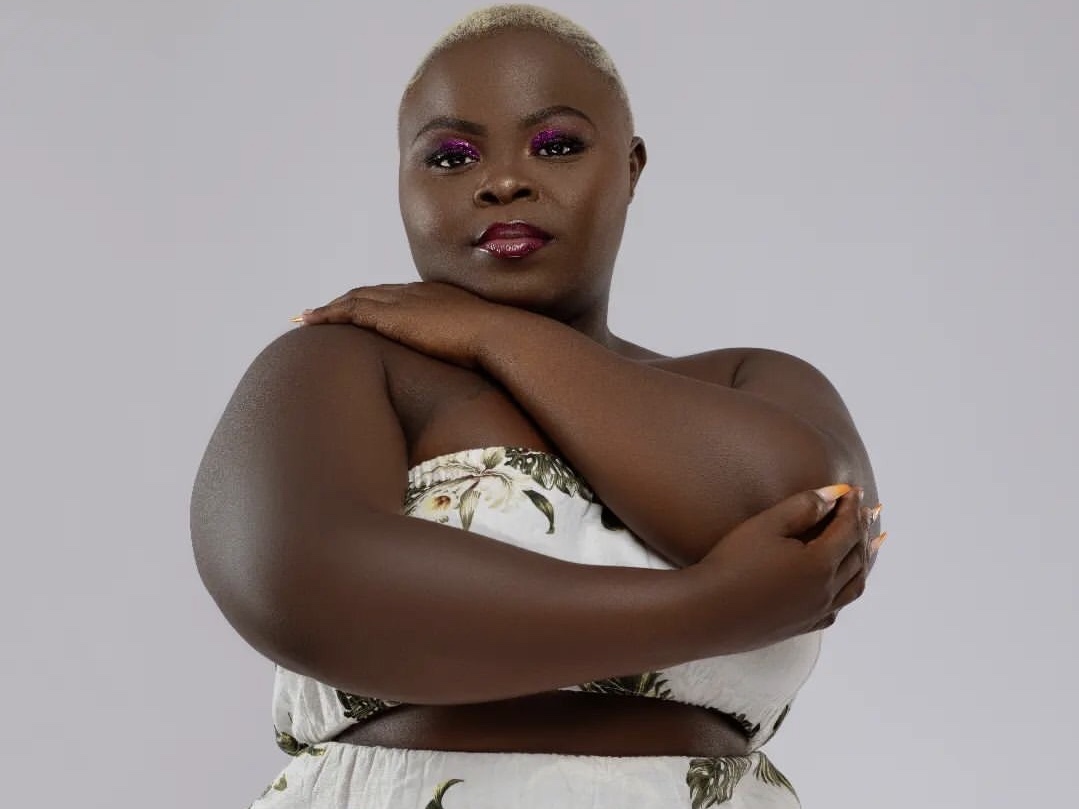 Breakups are hard. Actually, they’re harder when other parties get involved by taking sides – something like what happened to Pritty after Stivo Simple boy dumped her.

She not only had to deal with the breakup behind closed doors, but also in public as fans couldn’t let her rest about Stivo’s new girlfriend. There are those that compared her with the petite light skinned lady replacing her in Stivo’s life; while others just body shamed her for no apparent reason. 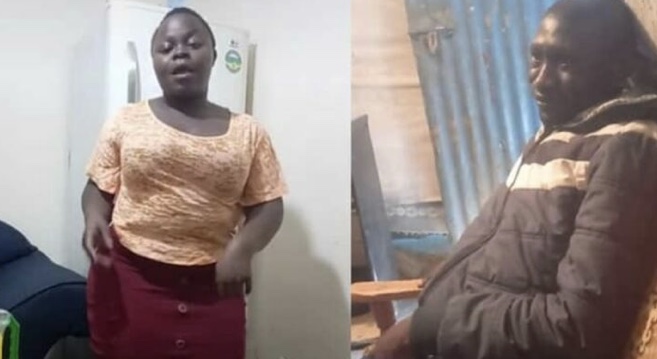 Well – with everything going south in her camp, the young lady now says she has been battling depression for a while now. According to Pritty, this has been the hardest experience she’s ever been through – and being in the limelight makes it even worse.

The young lady shared this experience in a detailed post where she admitted to faking happiness on social media, while behind closed doors she continues to battle with her mind. Pritty wrote; 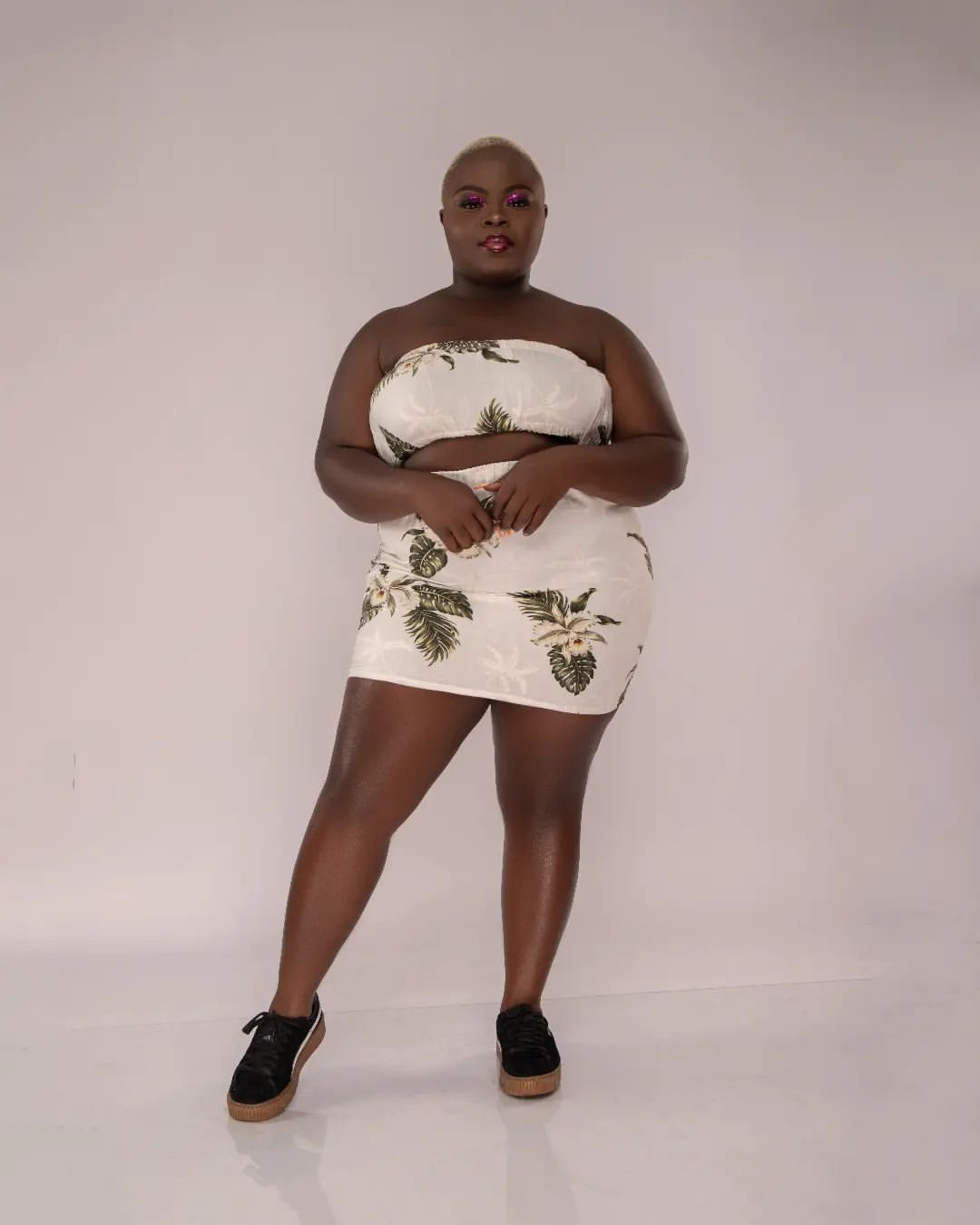 From what I have heard and seen – depression has never been easy for anyone and only a few lucky individuals are able to handle it the right way.

There are those who have committed suicide due to cyber bullying – but good thing about Pritty is that she’s been able to speak out about her struggle and hopefully is now getting help.