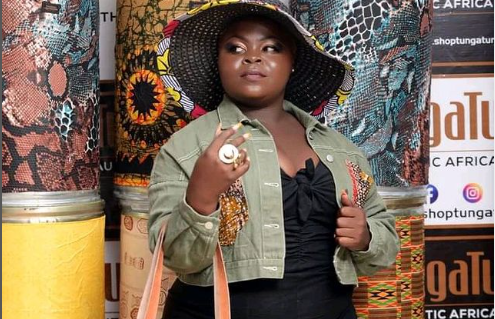 Pritty Vishy has recently been turning heads on social media with her exquisite photoshoots that depict how life has tremendously changed for her. The YouTuber, who doubles up as singer Stivo Simple Boy’s ex-girlfriend, has now set her standards high for suitors who are interested in marrying her.

Pritty and Stivo called it quits in March, with Stivo citing Pritty’s character is what drove him away; and after everything he had to put up with – there’s no turning back.

You know when someone’s behaviour does not amuse you, you leave. And when you see something that you like, you go after it and you say everything about you and hope that they will understand you.

Their break-up came after Pritty revealed how Stivo’s management was embezzling his funds and mistreating him. 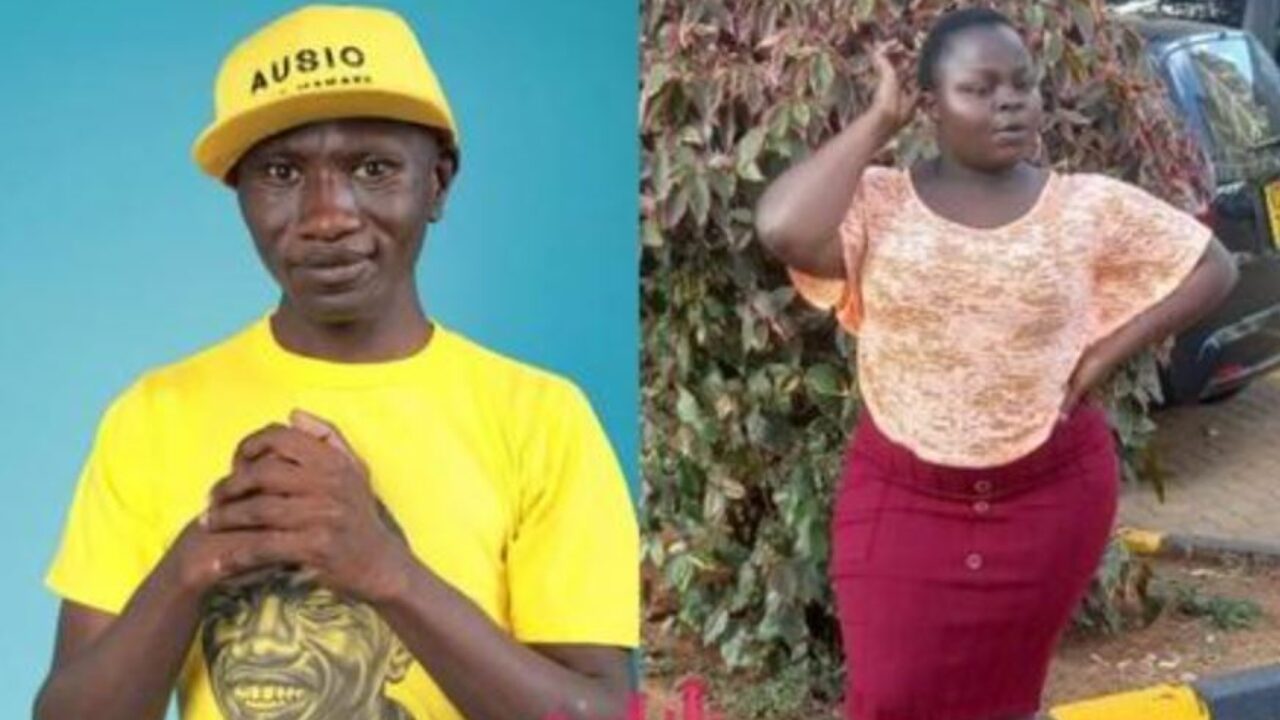 That being said, we’ve recently seen how Pritty Vishy is glowing and flaunting her new looks on social media. She is evidently living a soft life for now, sponsored by ‘wababa‘. As a matter of fact, she has already moved from Kibera to Hurlingham. And all the luxury she’s enjoying will come at a hefty price for anyone who’s looking to marry her.

While speaking to Nicholas Kioko, Pritty opined that her dowry is Ksh 2 Million and that she’s not interested in other material dowry like cows.

Well, it’s quite peculiar for a woman to set her dowry, but Pritty believes that’s her worth. Watch her full interview video below;