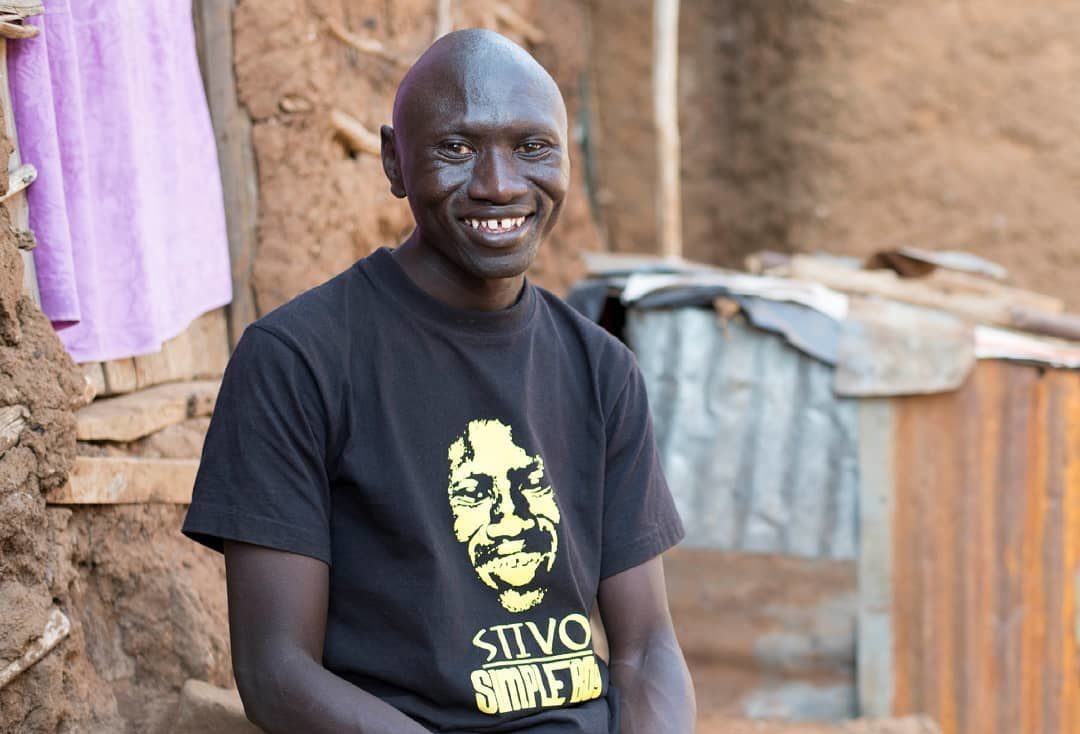 Say whatever you want but in my opinion Mihadarati hitmaker Steven Otieno, popularly known as Stivo Simple Boy, was one of the best things that happened to us in 2019 because his musical journey taught us a lot.

You see, it’s not everyday that ‘sensitive’ music goes viral because the truth often hurts. As such, many people tend to avoid songs that have deep messages and point out their ill behaviours.

To add to that, the song that made the 29-year-old musician a household name – Mihadarati – had been released two years earlier which is another rare occurrence. 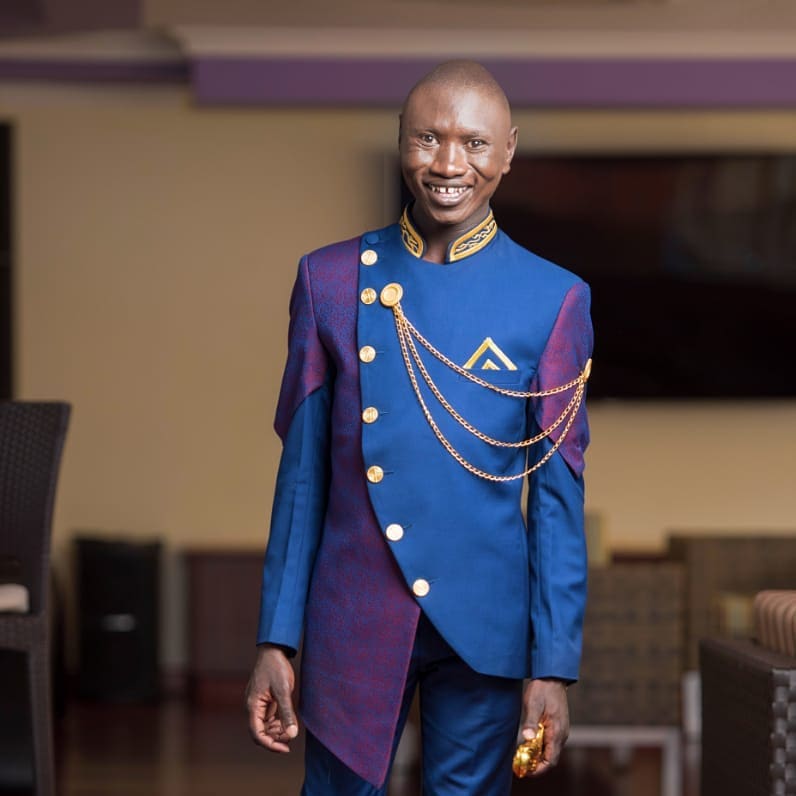 There’s also the fact that Stivo Simple Boy is not the world’s most handsome man, some people have even compared his looks to that of a monkey which was not really necessary if you ask me.

Naysayers claim that he doesn’t have an ounce of talent and that he’s only famous because people take him as a joke which is something that I don’t really agree with because I think he has it in him.

Clearly, this young man has defied so many odds to get where he is today and that’s really commendable. I am happy that he has continued to trudge on despite what people are saying about him.

If he continues at the same pace then 2020 will even be better. My only wish is for Stivo Simple Boy to record a song with one of the mainstream acts like Octopizzo, Khaligraph or even Jua Cali.

Listen to his latest single dubbed Inauma below and tell us what you think.