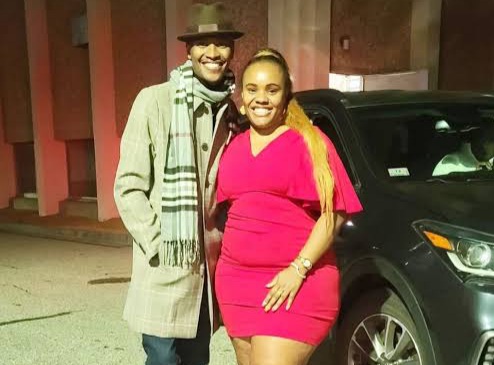 Bernice Saroni better be using this time to grow her brand because looks like most blogs cannot keep her name off their pages. Well, we cant really blame her for spicing up entertainment news now that she was linked to Samidoh and from what we heard is that she could be his new catch. 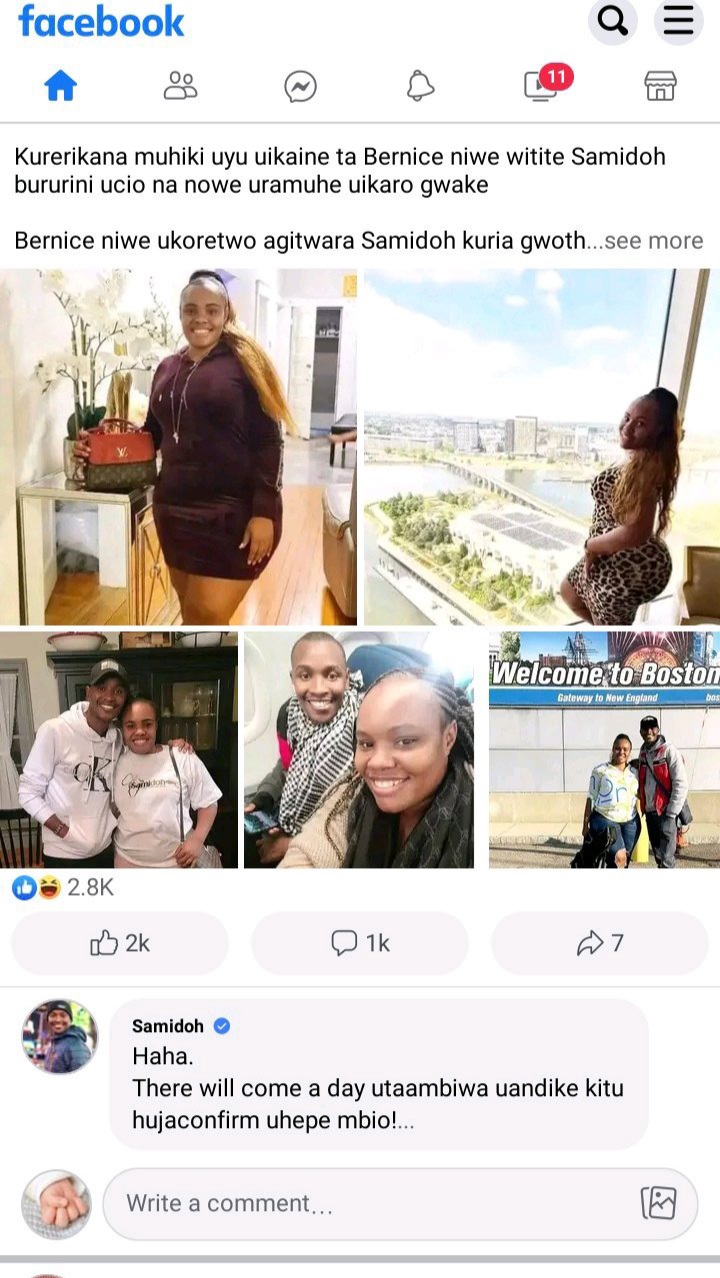 Well, those were the rumors at the time but we later laernt that she is his US based promoter and thanks to her – Samidoh has been having successful Mugithii events in the States.

Anyway, now that she is known to many – Kenyans on social could not help but talk about her curves….and for some reason she appears irritated and pissed off from what most people said about her body. Okay….from the comments i have personally come across, I’d say many complimented and even applauded her for maintaining her curves despite having birthed 4 kids.

However as seen on her latest post – the lady has told off trolls shaming her body and according to her – she did not take part in creating herself – which is true but then again…. 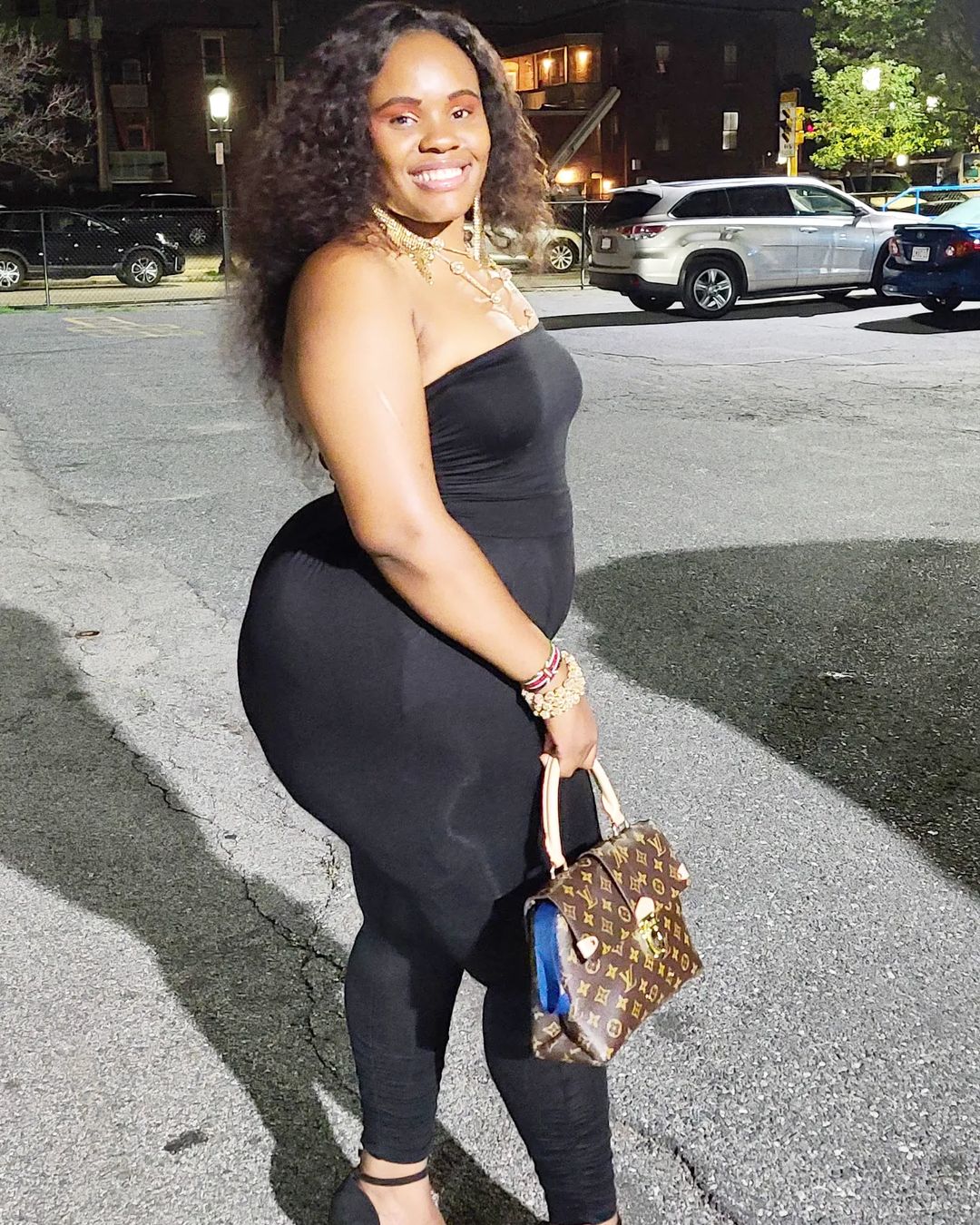 Spread positive quotes. Never let your 𝒇𝒆𝒍𝒍𝒐𝒘 𝒘𝒐𝒎𝒂𝒏 down just because you are sexy or beautiful. We are all beautiful on our 𝒐𝒘𝒏 𝒖𝒏𝒊𝒒𝒖𝒆 𝒘𝒂𝒚𝒔. Always remember, “When you judge a woman by her appearance, it doesn’t define her. It defines you.

We are living in a cursed generation of women bringing each other down.. naming them all kind of names fat, curvy and plus size we are all created by Gods image 🙏 We just need to love and apreciate God doing 🙏 no point of bringing another woman down for you to shine… am very proud of my body so if u have a problem ask God because i didnt create my self. .
#nobodyshamimg #Samidohusatourscontinues #singlemomlife #prayerworks #mamakeboyzofficial

Her post comes hours after Karen Nyamu left a sarcastic response under a comment she was tagged on Bernice’s page….and having heard she is also besties with Edday means….there could be bad blood. No?