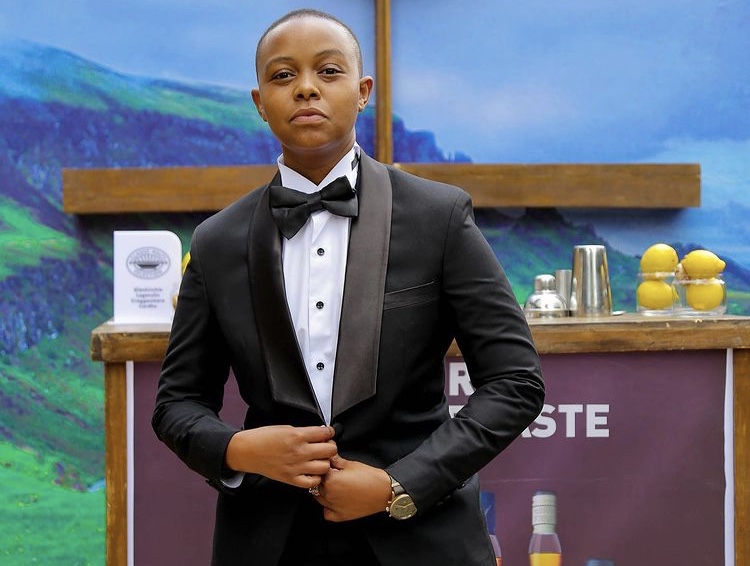 Kenyans on social media are angered by the brutal murder of the late Sheila Lumumba, a gay lady that was allegedly killed by 6 men simply because of her sexuakity. 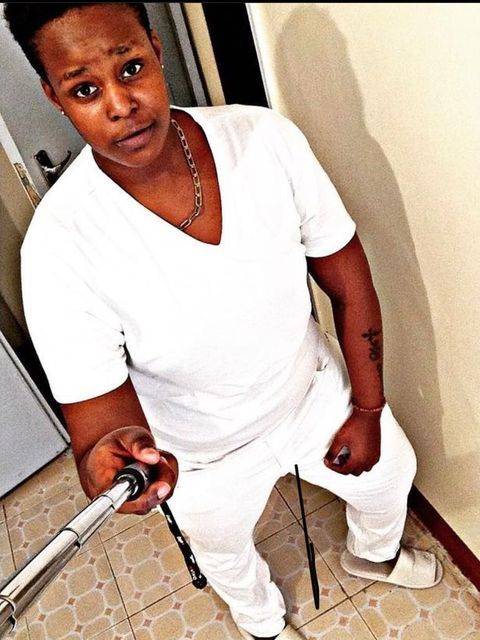 From the stories making rounds on social media is that Sheila Lumumba met her untimely death in Karatina, something that has left the LQBTQ community disturbed.

With the story making rounds on social media,  many Kenyans are now demanding for justice especially since Sheila is the second queer to be killed and still nothing has been done. In April, another lady Erica was also killed by homophobics who couldn’t accept her as a transgender.

Anyway, media personality Makena Njeri who is part of the LGBTQ community has issued a detailed post demanding justice for Sheila Lumumba as well as address the few Kenyans who continue to kill because of their struggle with homophobia. 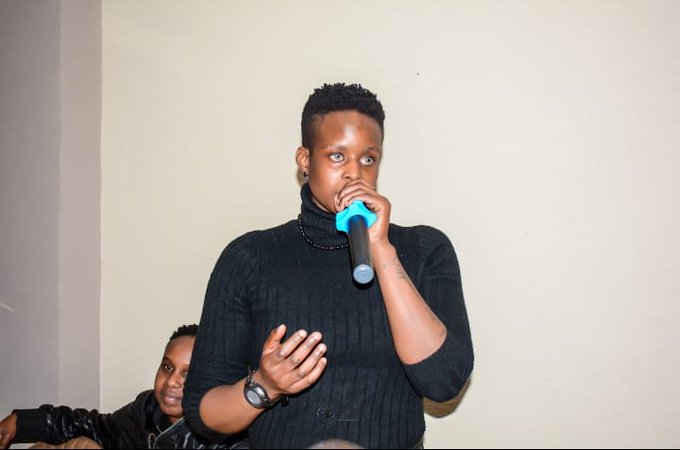 Late Sheila Lumumba murdered by 6 men for being queer

Makena who has been on the forefront pushing for equal rights for gay men, lesbians, bisexuals, and transgender persons earlier today shared a detailed post talking about the two murders saying;

Sept 2021 We lost our sweet Erica 🕊 to a Homophobic attack. She was killed because of being a Transwoman. A human being just like everyone else, a Kenyan just like all of us. April 2022 we mourn another queer soul. We mourn the death of another human being who was raped and killed by six men 💔. Reason? HOMOPHOBIA. How disgusting that this is where the world has gotten to and to even bring it closer home she was a Kenyan who is protected by the same laws that govern us.

Being part of the LGBT community, Makena went on to call for an end to discrimination against this community as they are human too. According to her, being different does not make them sinners, it’s life and the new normal. 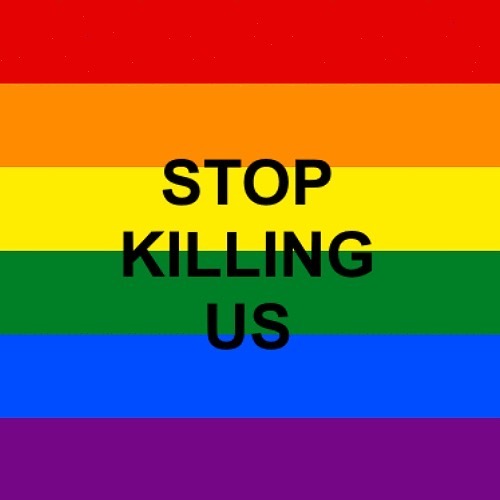 For her, having the government against this community is like handing homophobics a license to kill. This is because they refuse to let go of colonial laws that don’t accommodate the gay community.

As I always say Section 162 and 165 of the constitution is a death sentence to all of US. When we as Kenyan refuse to fight this colonial laws that make no sense we will continue to loose queer lives and all lives because the law is vague and gives heartless people power to express their Homophobia!!

And lastly, the lady promised to continue demanding justice Sheila – hoping that the 6 men that raped and killed her have been brought to

We demand justice for Sheila Loudly! We want to know who the six men that attacked and raped her are! We want to see their faces on newspapers and national television for the whole world to see the sick faces of Homophobia!! We want to see our leaders step up and demand for justice just like the do for every other Kenyan! STOP KILLING US WE ARE HUMAN JUST LIKE EVERYONE ELSE!

Sending my heartfelt condolences to Sheila’s family. No one deserves to go through this kind of loss.